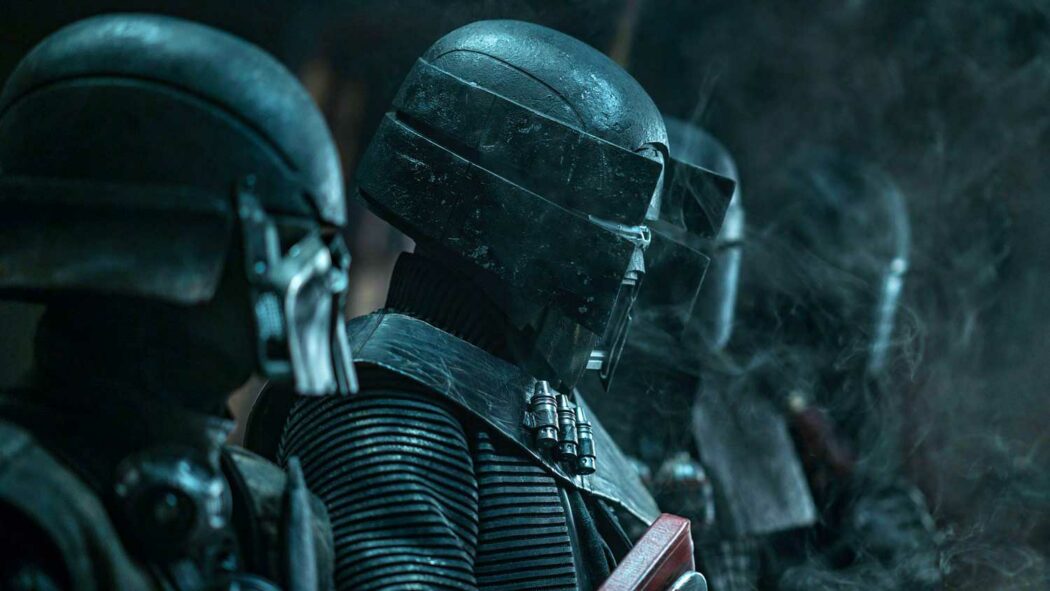 Knights Of Ren Disney Plus ‘Leaked’ Trailer Is A Fake

There was a supposed leaked trailer for a Knights Of Ren Star Wars series that was reportedly coming to Disney Plus – however, it’s a fake.

The trailer was leaked on Twitter and YouTube and fans got rather excited and were also a bit perplexed.

Well, I definitely was a bit confused by it.

Why, you ask? Because the trailer just looked way too good to be faked.

However, it does seem as though this ‘leaked’ trailer for the supposed Knights Of Ren: A Star Wars Story series for Disney Plus was fan-made.

You have to give props to the people behind this trailer because it’s easily one of the coolest Star Wars trailers I’ve seen in a while. 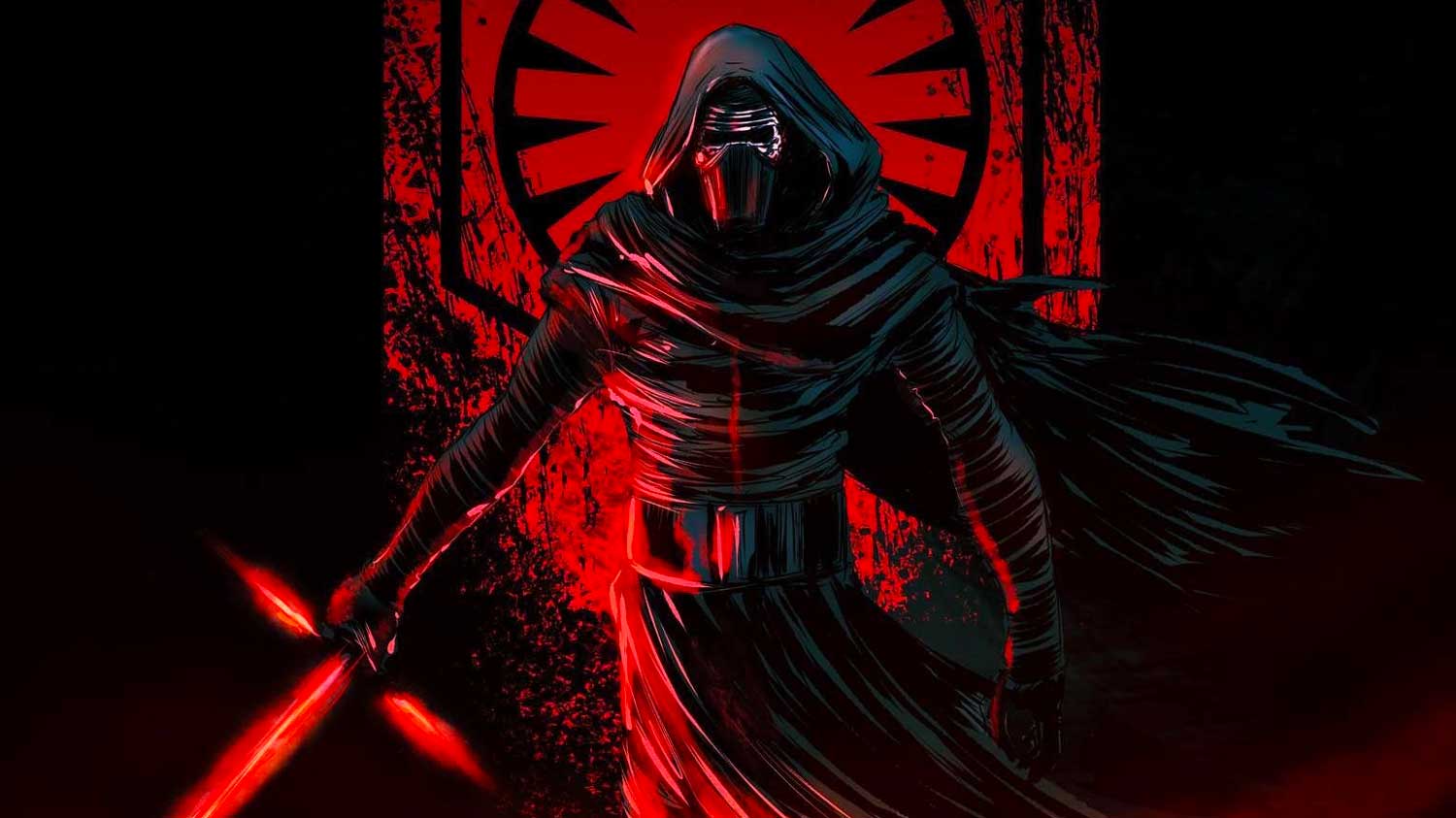 Read more: First Look At The Knights Of Ren In Star Wars: The Rise Of Skywalker

There are a bunch of Star Wars shows in the works for Disney Plus right now.

There’s the Ahsoka Tano spinoff series, which is going to be a pretty big deal.

There’s also Rangers of the New Republic (maybe), the Obi-Wan Kenobi series, Andor, the Lando series and The Acolyte.

There are also some more animated Star Wars shows coming in A Droid Story and Star Wars: Visions.

So, adding a Knights Of Ren series to the mix might have been a bit much to be honest.

And also, it did look like the character in this ‘leaked’ Knights Of Ren trailer seems to be wearing Sauron’s mask from The Lord Of The Rings.

Would you like to see a Knights Of Ren Star Wars series on Disney Plus?