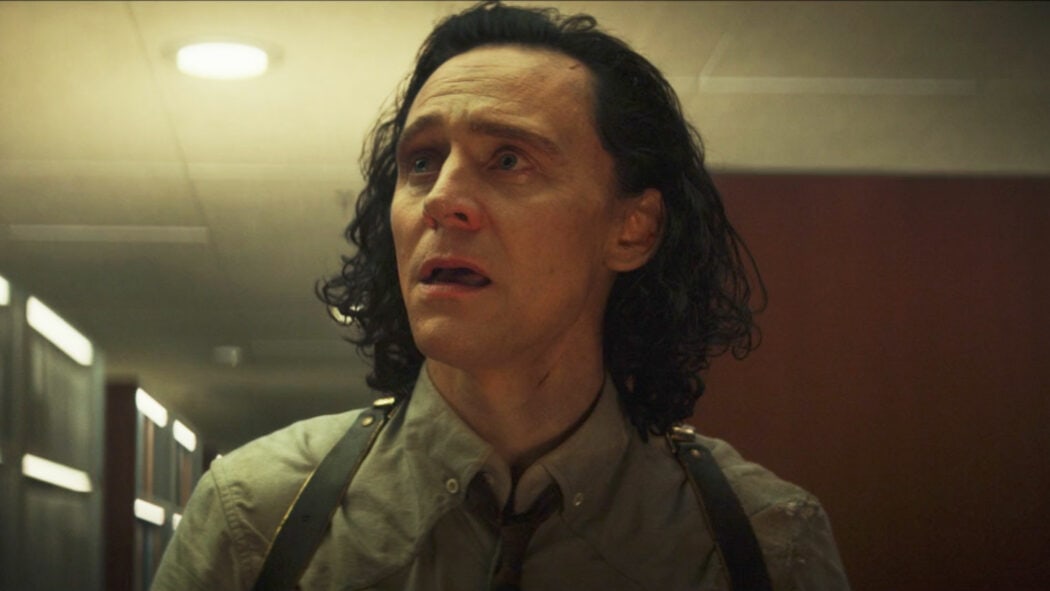 Former Doctor Who’s boss has revealed that he didn’t think much of the scene in Loki in which he reveals he had bisexual experiences in the past.

Russell T. Davies was talking to TV Insider about Loki.

Whilst chatting about the series, Davies opened up on what he thought of Loki’s bisexual revelation, and he didn’t think much of it, to be honest.

Davies actually called the scene “feeble” and I do understand where he’s coming from.

The scene in question was just a fleeting reference to Loki’s sex life and there are many Marvel fans who would have liked for it to be explored a bit more in the MCU.

Read more: Loki Rumoured To Be Bisexual In The Disney Plus Marvel Series

Here’s what Russell T. Davies had to say about the scene in Loki in which he reveals he’s had bisexual experiences:

I think huge, cleaning warning bells are ringing as the giants rise up with Netflix and Disney Plus especially. I think that’s a very great worry. Loki makes one reference to being bisexual once, and everyone’s like, ‘Oh my god, it’s like a pansexual show.’

Davies then went on to add:

It’s like one word. He said the word ‘prince,’ and we’re meant to go, ‘Thank you, Disney! Aren’t you marvellous?’ It’s a ridiculous, craven, feeble gesture towards the vital politics and the stories that should be told.

Do you agree with Russell T. Davies about Loki?