Fresh out of prison, Eddie Palmer (Justin Timberlake) graces the screen. Returning to his small-town community, the audience is instantly introduced to a world of rural poverty in America. In the film’s opening scene, there’s a short montage of the city— we pass a beatdown gas station, every business is decked with an American flag, and filthier-than-usual garbage cans litter the town.

Eddie, who goes by Palmer, bypasses all of this and arrives at an average-sized homey dwelling owned by his protective grandmother Vivian (June Squibb). Neighbouring them is the trailer of Shelly (Juno Temple) and Sam (Ryder Allen), a troubled drug addict and her flamboyant, happy-go-lucky son.

Vivian has a close relationship with the young neighbour boy and quickly introduces Palmer to him as they three-ride to church together. As expected, coming home from a long stint in prison is a rough adjustment and we later learn that Palmer spent 12 years in the institution. Fish-out-of-water Palmer enters the church to judgmental stares and whispers from the pews. As an outsider, it’s awkward to watch and you can’t help but feel for Palmer who appears to be introverted and even-tempered, at the surface. Through this experience and during a brief, casual visit to the town’s local seedy bar, Palmer reconnects with some of his old pals and challengers. He hears about their respective families and meets new wives and children. 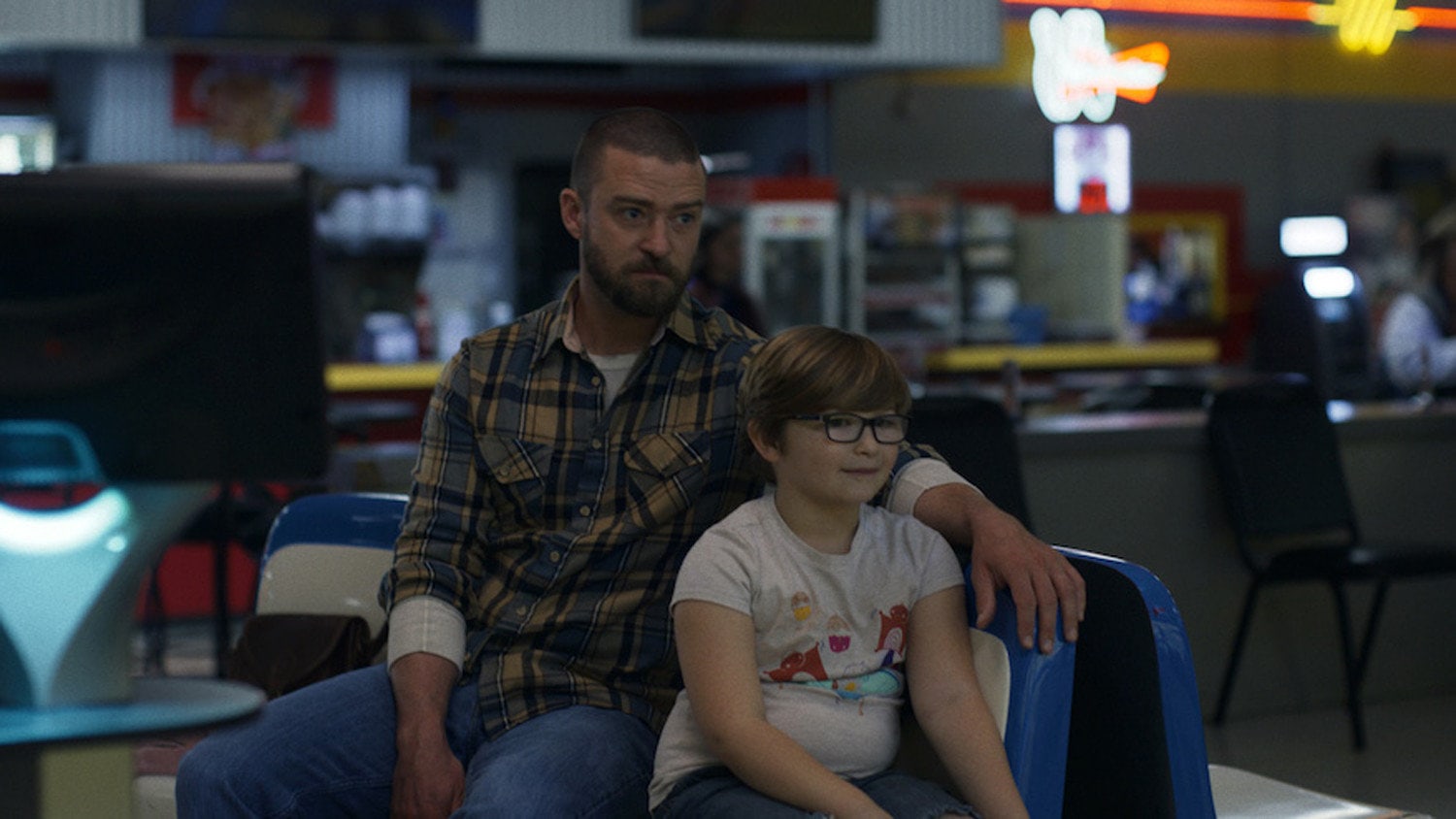 The film moves steadily and is perfectly paced— that’s coming from someone with a love for slow-builds but a painfully short attention span. One scene blends seamlessly into the next and there’s never a moment that is stretched out too long just for the purpose of it. Posthaste, it becomes revealed that Vivian oftentimes takes care of Sam, welcoming him into her home for extended stays. Don’t be fooled by Sam’s adorableness, he isn’t afraid to keep Vivan in check. The two have a relationship built on love, acceptance, and accountability. In a town that’s laced with toxic masculinity and close kinship, Vivan overcomes that and invites Sam to apply her makeup and play with his dolls, granting them a sort of found-family relationship.

Palmer looks the other way during these events. He tells Sam in a scene, “You know you’re a boy, right?” and further mentions that boys don’t play with dolls. Unmoved, Sam quips, “Well, I’m a boy and I do.” It’s as simple as that, an uncomplicated and bona fide middle-finger response that all of the bigots in the world need to hear.

While the three are living together, Vivian passes and Palmer is left caring for the boy. Sam clashes with his “tough guy” exterior and easy way of life, though at this point, we’ve already seen short-lived moments that show Palmer being a softie at heart. Unequipped to raise a kid, Palmer faces a few hardships but never fails to come through for the young boy. Despite their growing relationship, it doesn’t keep the audience from missing “Miss Vivan” throughout the rest of the film as it becomes clear that all of Palmer’s finest and warmest qualities came from her. 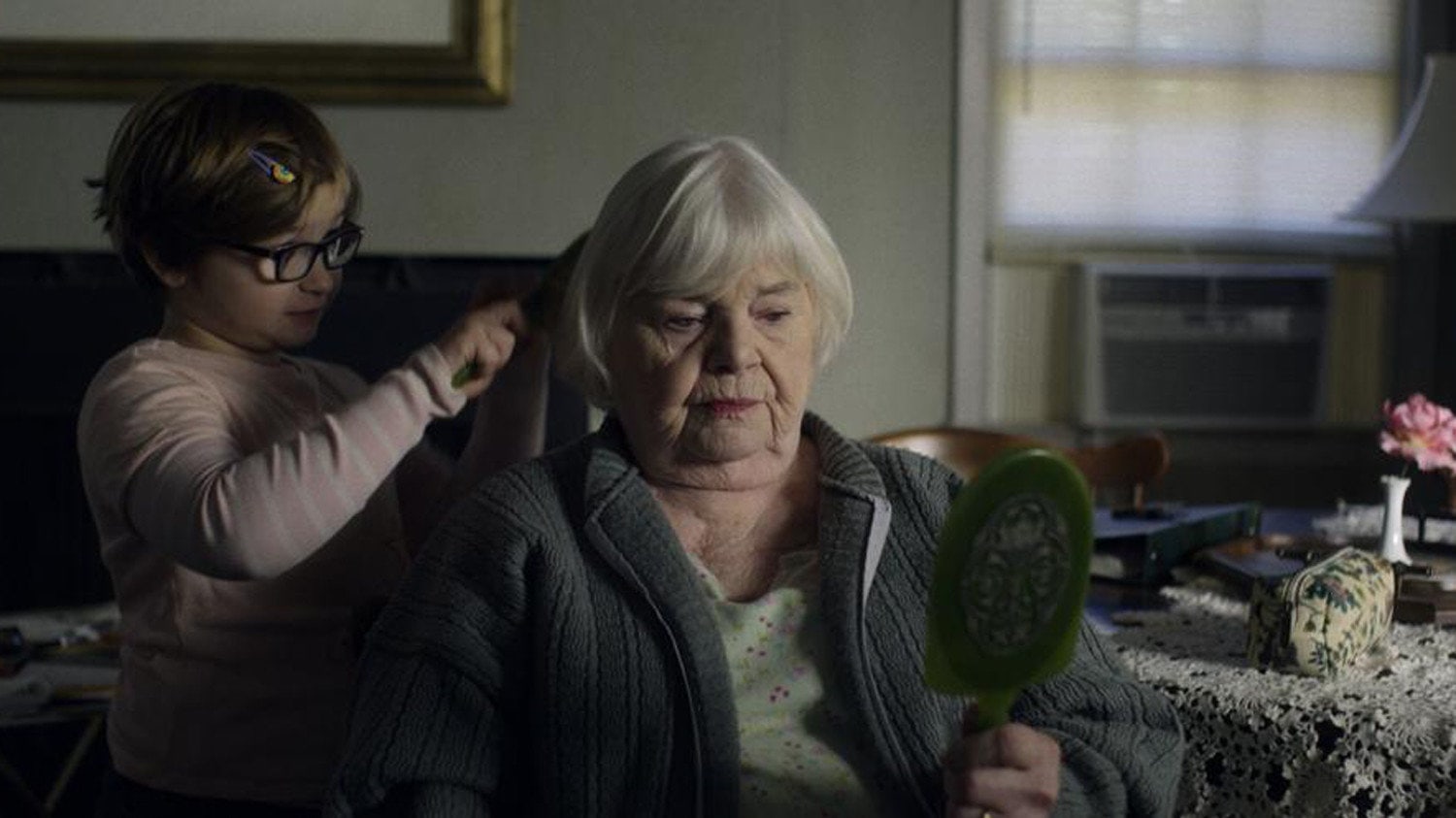 Palmer and Sam’s lives slowly intertwine; the ex-convict becomes employed as a janitor at the local school where Sam attends and they bond over root beer floats, football outings, budding relationships with Sam’s teacher (Alisha Wainwright), and a healthy dose of colourful princesses.

The film’s climactic point comes at full speed. Big questions get answered: What was Palmer in prison for? And small hiccups occur, like Sam being bullied and Palmer getting into a bar brawl. The viewer is faced with the impending threat that everything is about to go wrong at the same time. Bingo! Shelly returns, strung-out and unkempt, and Sam is forced to say a tearful goodbye to his newfound best friend and caretaker. Heartbroken, Palmer begins to tackle the process of becoming Sam’s legal guardian. 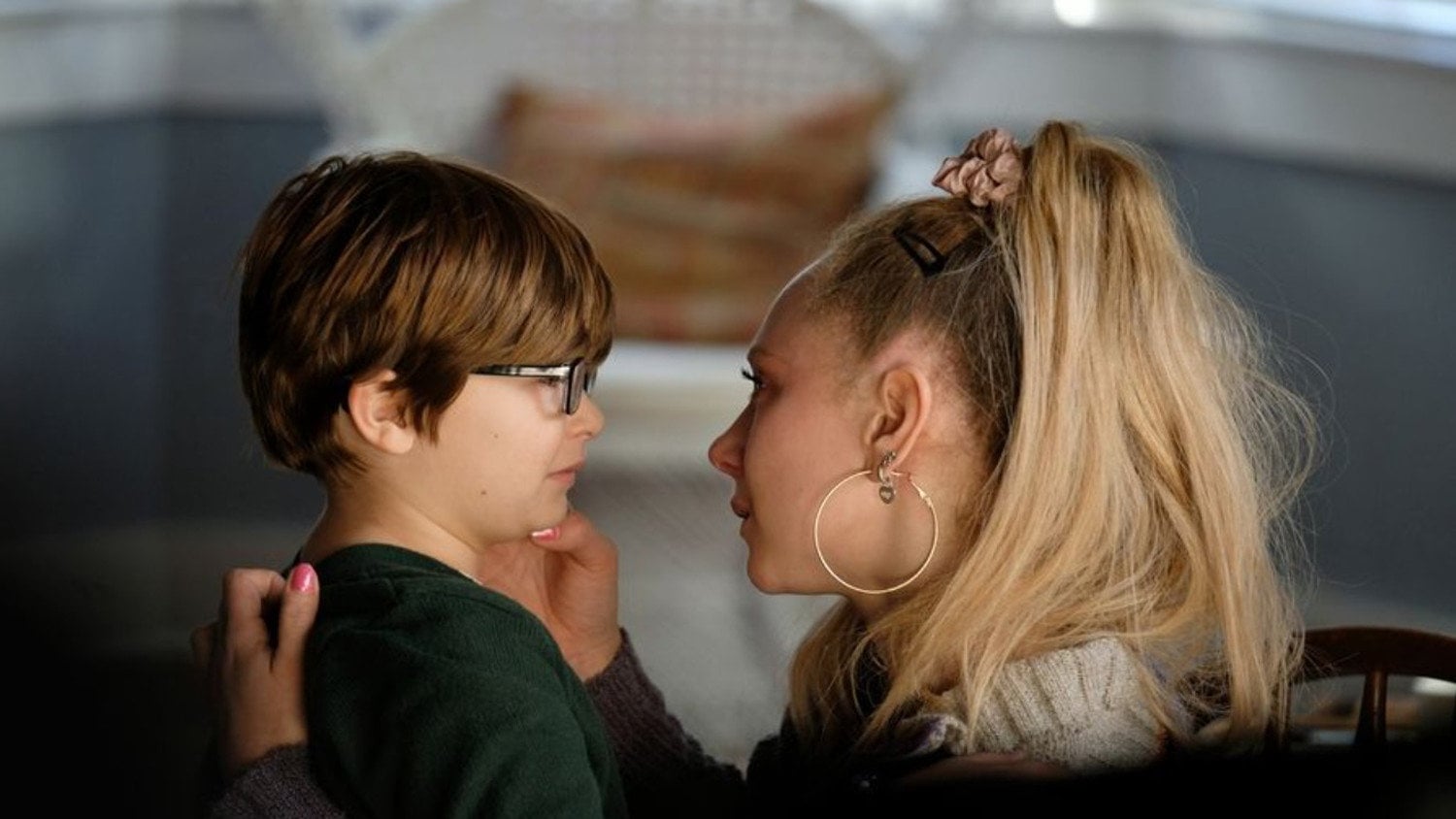 From this moment on, Palmer’s screenplay writer Cheryl Guerriero and director Fisher Stevens did something that many others fail to do: They refused to make Sam’s drug-addled mother, Shelly, into a nightmare-esque and one-dimensional antagonist — a caricature of substance abuse. While it’s inarguable that she was neglectful and an unfit mother for the young boy, she also cared for him and expressed that in every lucid moment. The construction of Shelly’s character was handled with careful consideration, a very refreshing sight for the screen. Where many films try to soften the blow of addiction with long-winded rants from the addict about challenging upbringings, shifting the responsibility of persistence towards the child— who now must fend for themselves in order to escape the unfavourable situation—  Palmer refused to go that route. Instead, Shelly gets a moment to take accountability for her actions and she tells her son, “I’m struggling, but it isn’t because of you.”

Don’t let critics and this review mislead you, while Palmer is a classic drama, the painful moments are brief and sparse. The film is carried harmoniously by its incredible script, direction, and cast— all of which is imperative to the making of a solid and enjoyable feature. While the film can be easily summarized with a quote from the titular character, “the world is a harsh place,” Palmer explores beyond that. The harsh realities of Palmer’s and Sam’s lives are not watered-down but persevering at the same time is Sam’s optimistic and infectious take on the world.

Palmer is available on Apple TV Plus.