It’s been revealed that Rachel McAdams is returning for Doctor Strange 2 (Doctor Strange In The Multiverse Of Madness) as Christine Palmer. This news was first revealed by Deadline and then confirmed by Kevin Feige at last night’s Disney Investor’s Day presentation.

Deadline revealed the news that Rachel McAdams would be returning, but we here at Small Screen said this was going to happen quite a while back now. That said, it hadn’t been officially confirmed until now. It’s going to be interesting to see how she’ll factor into the movie.

McAdams had a pretty small part in the first Doctor Strange movie, and I really hope they expand her role in Sam Raimi’s upcoming sequel. As for Raimi, he’s in for Scott Derrickson who was going to direct the movie, but ended up leaving the project due to “creative differences”. The rumour is that he wanted to make more of a horror movie, and Marvel Studios weren’t so keen on that idea.

Rachel McAdams is returning as Christine Palmer in Doctor Strange 2 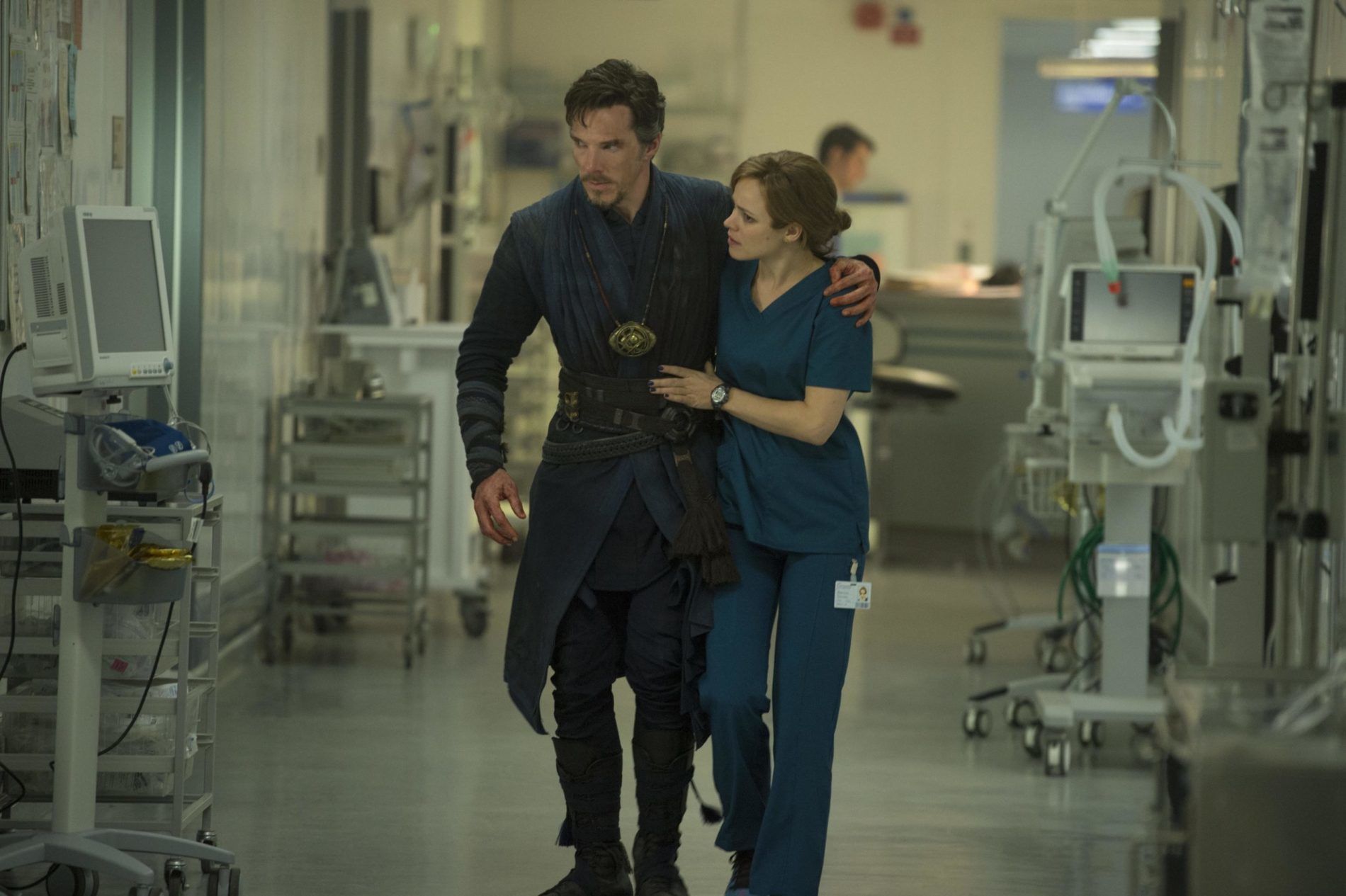 Rachel McAdams really blew people away recently with her brilliant performance in the recent Netflix film, Eurovision Song Contest: The Story Of Fire Saga, and it’s looking like she’s going to be in the upcoming Doctor Strange movie.

It wasn’t clear up until now whether she would be in the movie or not. We were saying a while back that she was going to be in it. However, Kevin Feige took to the stage at last night’s Disney Investor’s Day presentation and officially confirmed her return, which is good news.

What do you make of this news? Are you looking forward to seeing Rachel McAdams as Christine Plamer in Doctor Strange 2? Let us know your thoughts in the comments below.