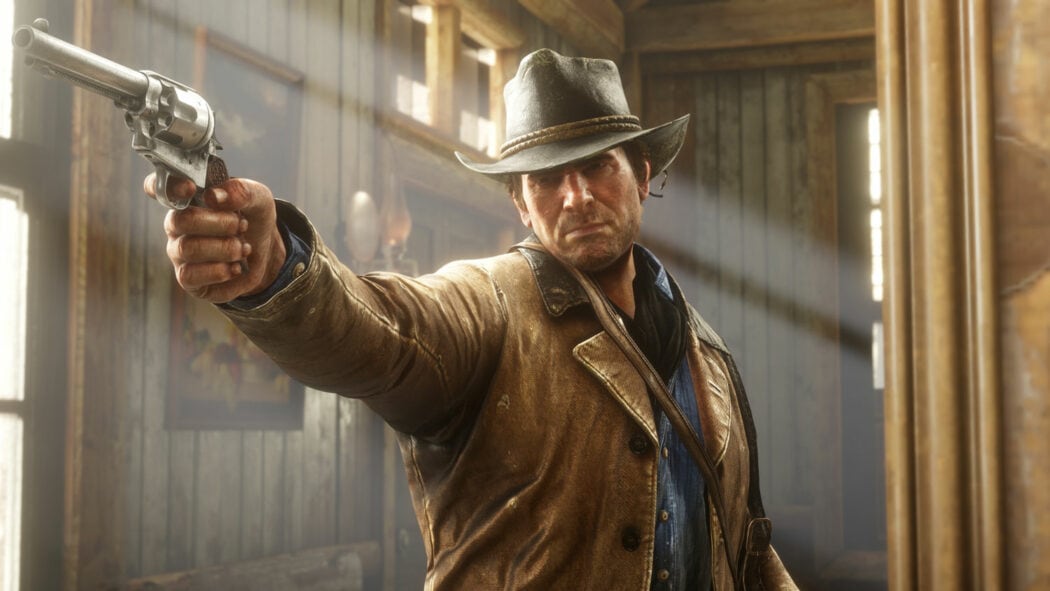 It’s being suggested that Rockstar is working on a Red Dead Redemption remaster for the latest gaming consoles, which is great news!

Take yourself back to 2018, when one of arguably the greatest video game achievements of all time was released, Red Dead Redemption 2.

Remember how real and ground-breaking that was?

WARNING: Spoilers for Red Dead Redemption 2 in this article!

For those of you that completed the game, you might remember the poignant pain of being filled with nostalgia in being able to wander around New Austin but with nothing really there.

Red Dead Redemption came to the PS3/Xbox 360 and was critically acclaimed, again as one of the best games ever made.

And you could freely wander around Mexico and New Austin taking part in the story.

Ever since 2018, fans have clamoured to replay Red Dead Redemption with today’s graphics, but back then we were asking for PS4, Xbox X, this was before we had the PS5 and Xbox Series X released.

Well, it appears Rockstar might be about to answer those prayers.

Read more: The Next Games Headed For The Big Screen (We’d Guess)

The French outlet Rockstar Mag (which has a pretty good track record) recently revealed that the remaster is in the works for next-gen consoles and PC.

Stating that we can expect something similar to the Grand Theft Auto Trilogy remasters coming this November, with visual overhauls and controller updates.

Rockstar has already had huge success re-releasing the Grand Theft Auto Trilogy on multiple generations since the PS2 releases and they obviously see a huge fiscal potential.

Not to mention the sales of other remasters we’ve seen in the past generation from God Of War, The Last Of Us and the Uncharted series.

The magazine also interestingly denotes that Grand Theft Auto 6 is well behind schedule and in fact has had to “restart development” which will probably dishearten many reading this article.

Will you buy this new version of Red Dead Redemption?

Or should Rockstar concentrate on new games and Grand Theft Auto 6?

Let us know in the comments below! We’d love to hear your thoughts.