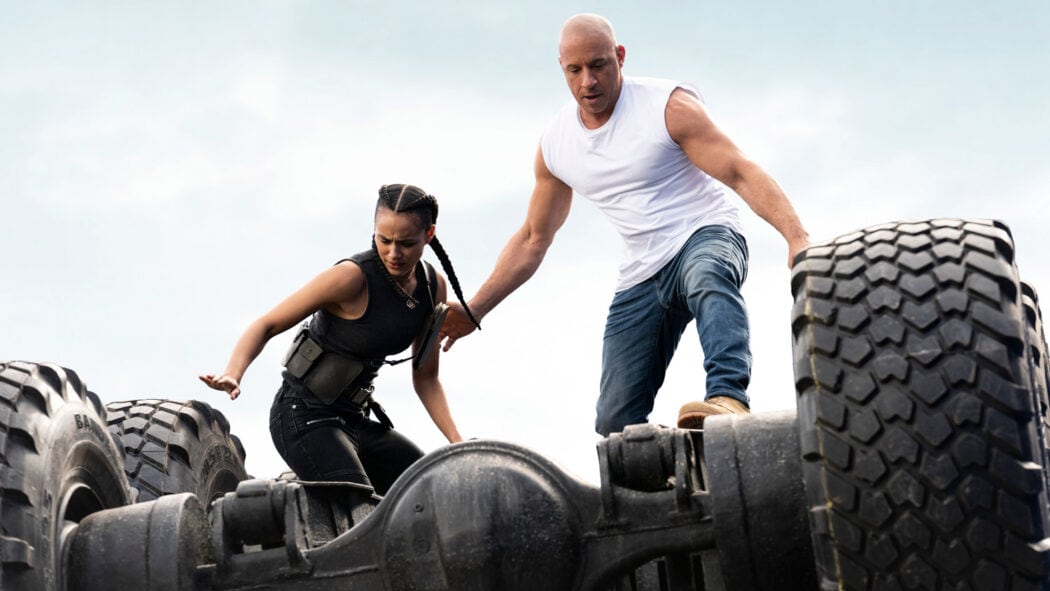 Now, I am not the biggest fan of the Fast And Furious franchise, but even I am a bit interested in seeing what happens in the upcoming Fast And Furious 10 and Universal Pictures has just revealed the film’s release date!

This release date was revealed via Entertainment Weekly.

According to the outlet, the movie is going to be released on April 7th, 2023.

Now, that’s actually not too far away all things considered.

Hopefully, by then the pandemic should have ended (fingers crossed) and people will be flocking to the cinemas to watch this movie.

Even though I am not a big fan of this franchise, I appreciate what it does for cinemas.

Without big blockbusters like Fast And Furious 9, cinemas (both big chains and independent ones) would have all closed by now.

Fast And Furious 10’s release date isn’t too far off!

Read more: The Fast And Furious Franchise To End After Two More Movies

Anyway, the movie will be the last of the franchise and will star Vin Diesel (and not Dwayne Johnson).

Here’s what Diesel had to say on the movie:

Just wait for 10. Let’s just say, the fact that you guys know that the studio is saying we can’t cover all this ground that needs to be covered in just one movie, you can only imagine what is to come.

John Cena is not so certain yet. He’s been quite non-committal about whether he’ll be in the film or not.

Are you looking forward to watching Fast And Furious 10 when it’s released?