Brooklyn Nine-Nine Star To Play Batwoman In A DC Movie 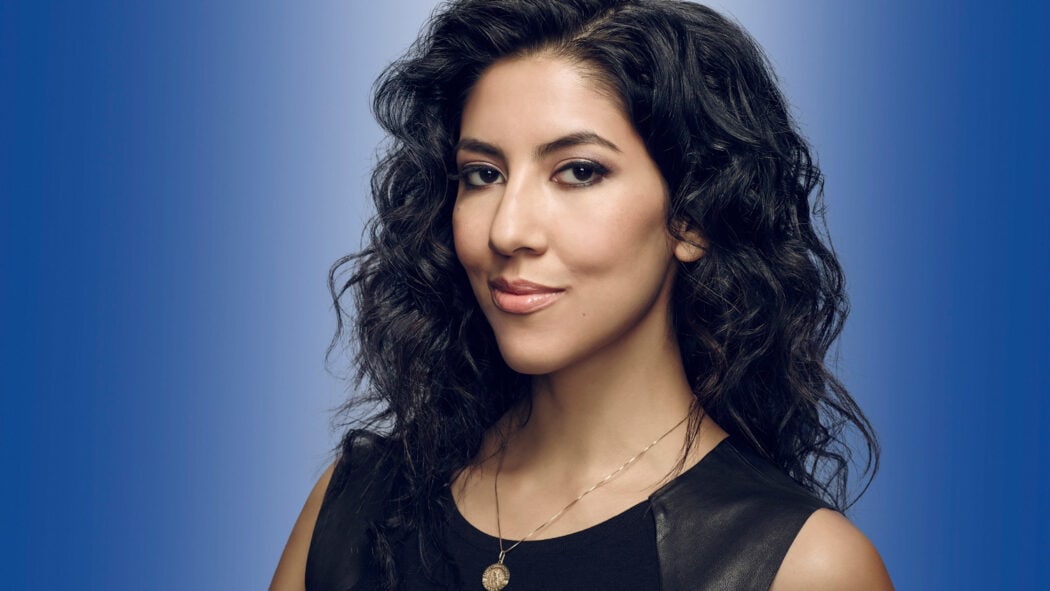 It’s been revealed that Brooklyn Nine-Nine’s star, Stephanie Beatriz has agreed to be the voice of Batwoman in a new DC animated feature, which is just superb news.

This was revealed by The Hollywood Reporter and I have always thought that Beatriz would make an excellent Batwoman.

Unfortunately, this will not be in live-action, however, she might be so good in the role that Warner Bros. Pictures might just want to cast her in an upcoming DC Comics movie.

Now, the animated movie is called Catwoman: Hunted and it features a pretty impressive cast.

It was revealed that Elizabeth Gillies will be the voice of Catwoman in the animated movie.

Read more: Stephanie Beatriz Should Be Cast As The New Batwoman – Here’s Why

Catwoman: Hunted which is set to be produced in an anime style, picks up with Catwoman (Elizabeth Gillies) as she attempts to steal a priceless jewel. The heist puts her squarely in the crosshairs of both a powerful consortium of villains and the ever-resourceful Interpol as well as Batwoman (Beatriz).

The movie is going to be directed by Shinsuke Terasawa who’s working off a script by Greg Weisman.

Ethan Spaulding is producing the film, along with Colin A.B.V. Lewis. Sam Register as executive produces.

Catwoman: Hunted is expected to be released in early 2022.

Are you looking forward to hearing Stephanie Beatriz be the voice of Batwoman in Catwoman: Hunted?