Phil Coulson Rumoured To Be Returning To The Present-Day MCU 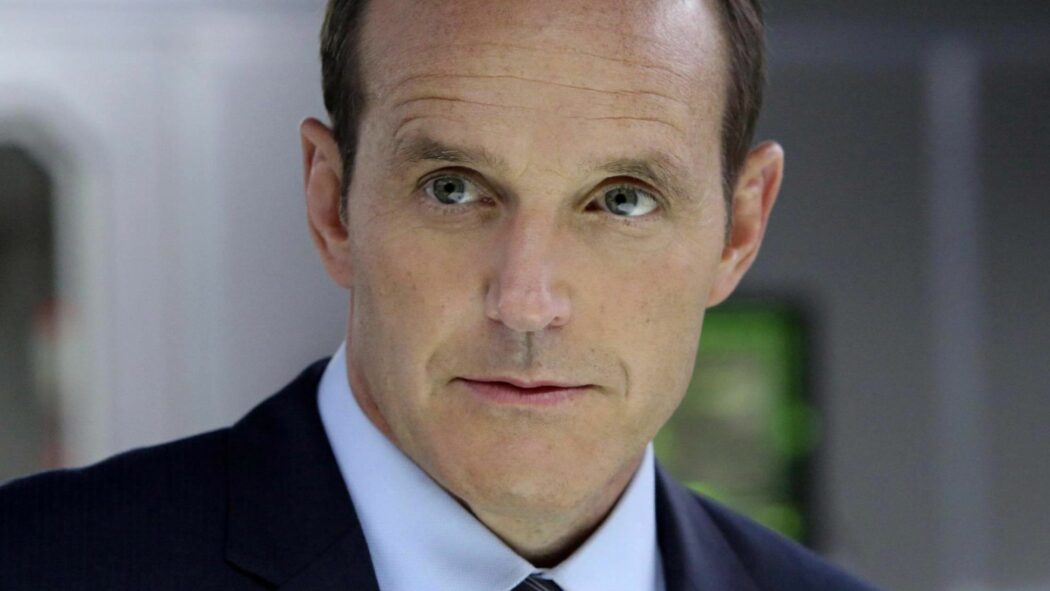 Phil Coulson is reportedly going to be returning to the present-day Marvel Cinematic Universe (MCU), which I’m pretty sure that fans will love! This rumour comes to us from Daniel Richtman’s Patreon page.

Clark Gregg’s been playing Phil Coulson for years, and he was recently playing the character in the Agents Of SHIELD show. He’s great as in the role and yet he hasn’t really been part of the present-day MCU movies and TV shows.

Coulson was last seen in the MCU movies in Captain Marvel, but that was set back in the 90s, and therefore wasn’t part of the present-day MCU. However, there are rumours that he could be returning in a future Marvel project.

Phil Coulson could be returning to the present-day MCU 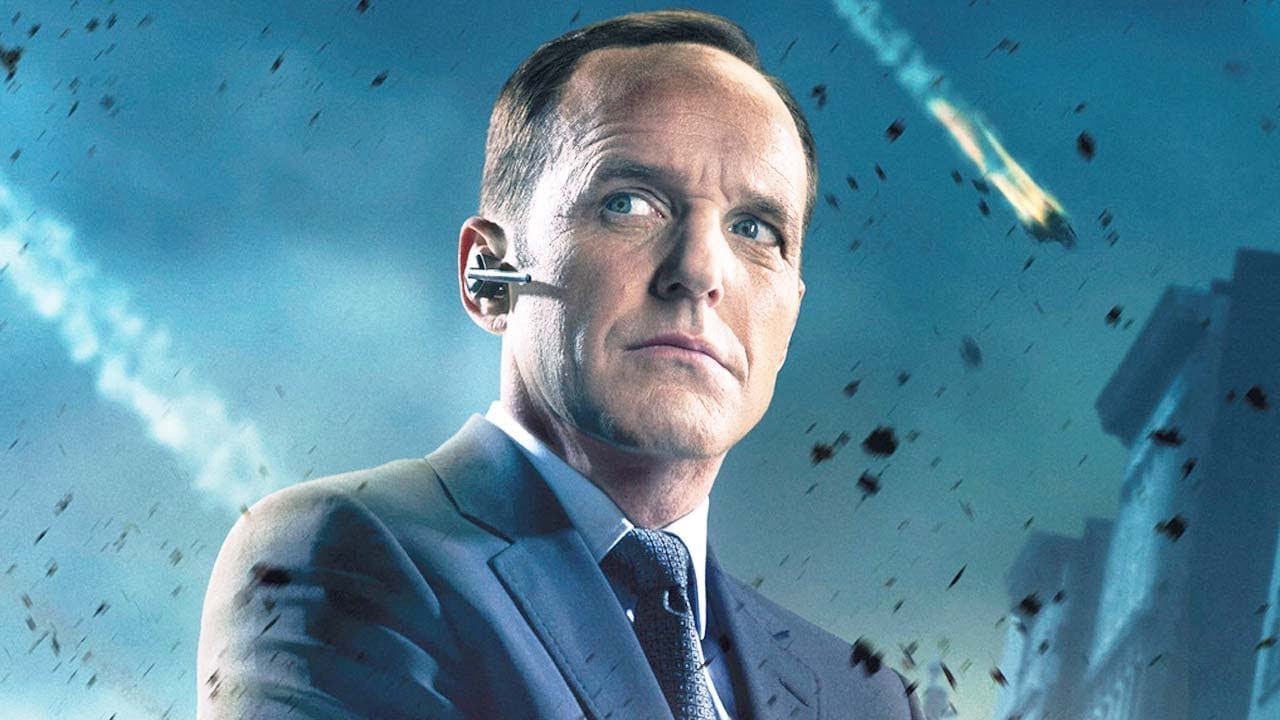 Agents Of SHIELD is now coming to an end, which is upsetting because it’s a really good show and I feel like it’s been forgotten by Marvel Studios. There are also some people that claim that the show isn’t actually part of the MCU.

Now, I believe that Agents Of SHIELD is part of the MCU. However, that’s just me, and I know that there are many people out there who might disagree with me. As for Phil Coulson returning in the present-day MCU, I think it would make sense. Although, as far as the heroes in the MCU are concerned, Coulson died back in the first Avengers movie.

What do you make of this rumour? Would you like to see Phil Coulson return to the present-day MCU? Let us know your thoughts in the comments below.