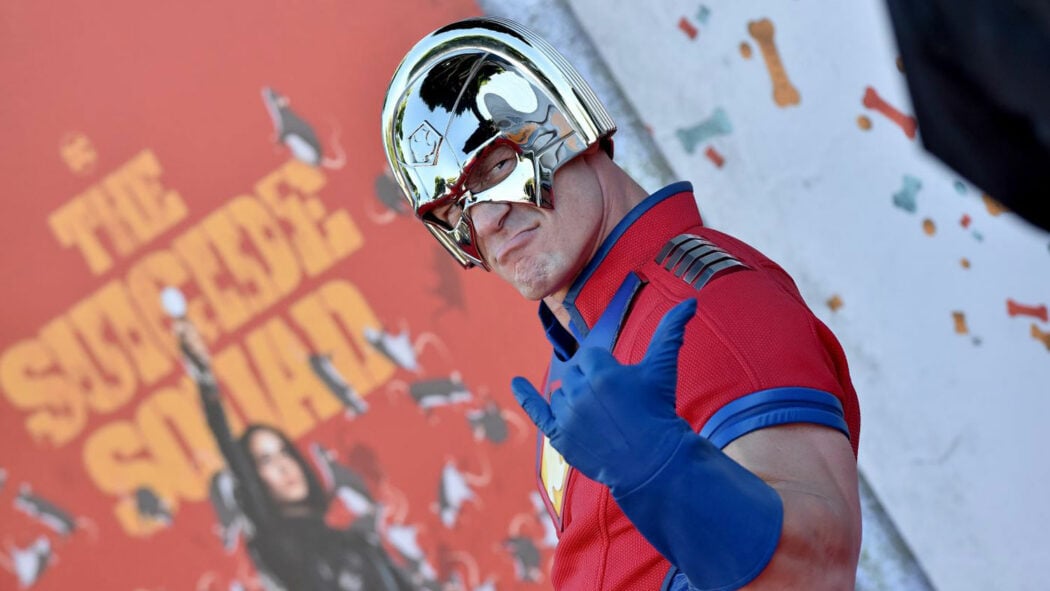 As reported by Comic Book, the series created by James Gunn has landed well among critics following the release of the first three episodes.

The series is currently sitting on 94%, with reviews from 54 critics, which is pretty darn impressive for this new HBO Max series.

The show is going to be eight episodes long, and it looks like critics think that it’s a pretty good show.

So far, the DC Comics shows have been decent, but not incredible.

The likes of The CW’s Arrow, The Flash, Supergirl, Batwoman, DC’s Legends Of Tomorrow and also the DC Universe’s Titans and Doom Patrol shows have all been good (for the most part).

However, none of these shows have really set the world alight. Looks like Peacemaker might be that series for DC Films. 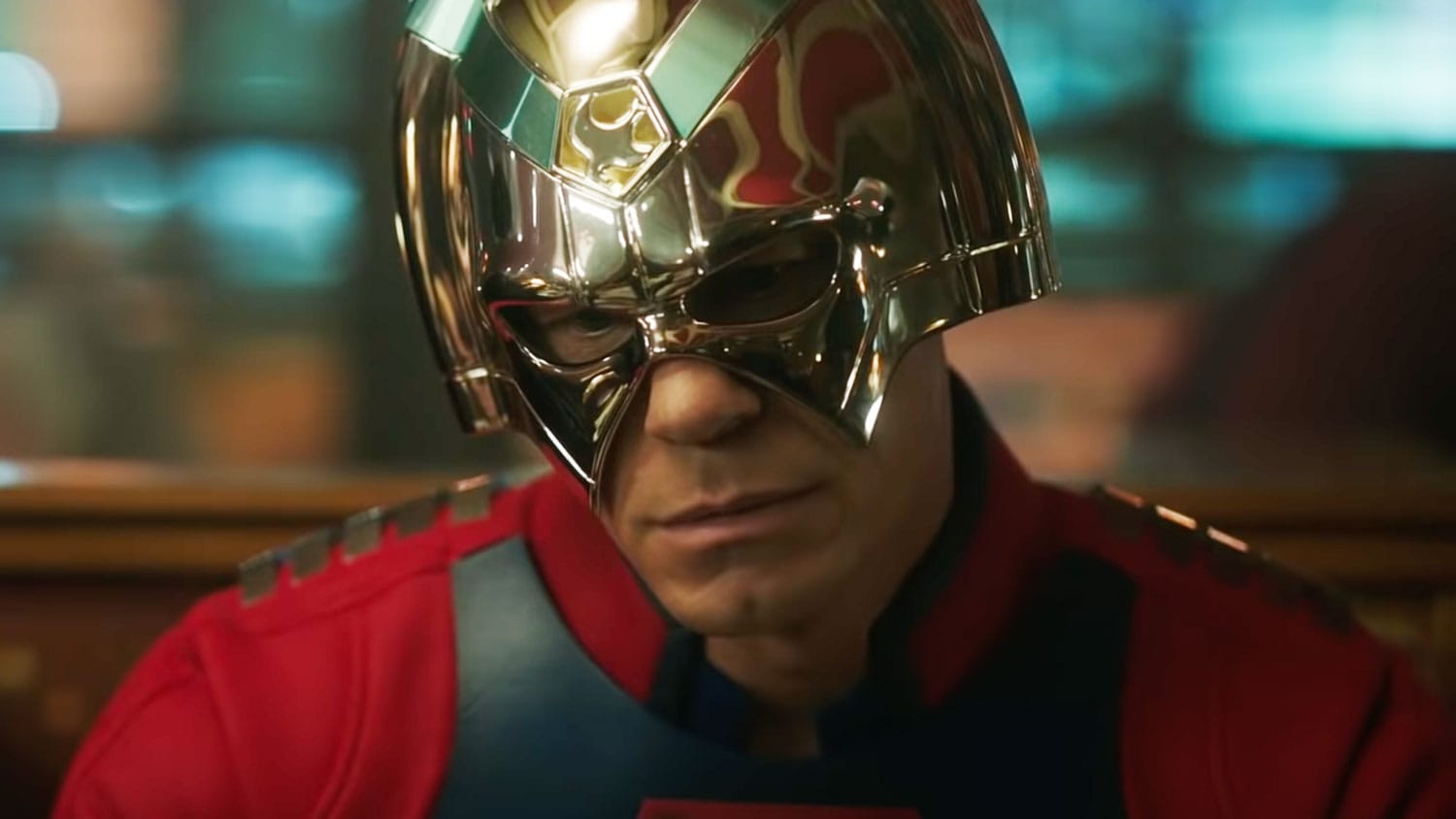 It follows the events of Christopher Smith AKA Peacemaker, as he joins the black ops squad known as “Project Butterfly.”

John Cena as Peacemaker was certainly a standout character in last year’s The Suicide Squad.

So, it is thrilling to see his spin-off series has been such a hit with critics.

Perhaps, it will pave the way for more DCEU live-action spin-off series. I’d love to see them do a King Shark series!

Alongside Cena, Danielle Brooks, Freddie Stroma, Chukwudi Iwuji, Jennifer Holland, Steve Agee and Robert Patrick round out the rest of the cast.

New episodes of the show are released every Thursday on HBO Max.

Have you been watching Peacemaker? What do you think of the series?