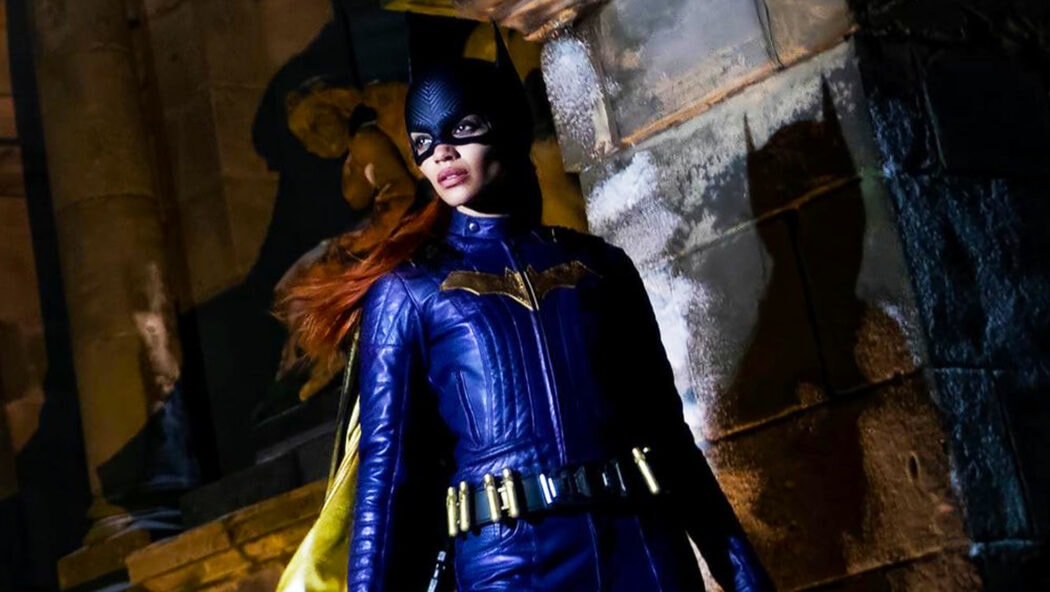 Production on DC’s Batgirl is now underway, and some set photos have revealed its potential ties to previous DCEU films, in particular, Batman V Superman: Dawn Of Justice.

As reported by Comic Book, a set photo has teased a link to archvillain Lex Luthor and the Capitol Hill bombing that he orchestrated.

This took place in Batman V Superman: Dawn of Justice.

The photo shows an edition of the Gotham Tattler, with the cover story being that that Luthor is appealing his prison sentence.

Though interestingly, Luthor’s name is misspelt on the magazine cover.

The cover also mentions witness testimonies from those who survived the Capitol Building attack.

Could this be foreshadowing that Jesse Eisenberg’s Lex Luthor will be making a return in Batgirl?

Michael Keaton will once again reprise his role as Bruce Wayne/Batman.

Brendan Fraser will portray the film’s antagonist Firefly, while Jacob Scipio, Rebecca Front, Corey Johnson, and Ethan Kai round out the rest of the film’s cast.

Bilall Fallah and Adil El Arbi will be in the directors’ chairs, working from a script penned by Christina Hodson.

Do you think Lex Luthor will reappear in the DCEU?