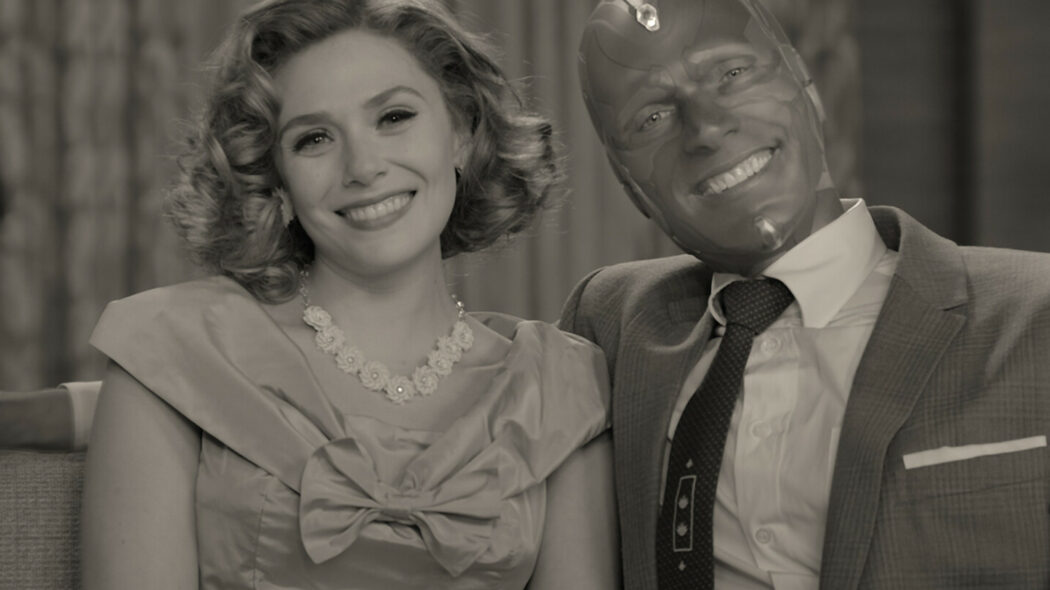 WandaVision’s Paul Bettany has teased that he got to act with an actor he was always desperate to work with on the Disney Plus show. He revealed this during a recent interview in the podcast Lights Camera Barstool.

The lastest episode of WandaVision just landed today – no spoilers please, I haven’t seen it yet – and it sounds like a future episode of the show will feature a pretty major cameo from a big-name actor.

Paul Bettany revealed in a recent interview of the Lights Camera Barstool podcast that he got the opportunity to work with an actor he’s always wanted to work with whilst filming WandaVision. But, who could this actor he’s talking about be?

Here’s what Paul Bettany had to say about this mysterious actor he got to work with on WandaVision:

Bettany also spoke about the episode of WandaVision that landed today and revealed that it’ll blow people’s minds. Here’s what he said:

I think people’s minds are going to explode…You can expect those two worlds [the sitcom world and the real world] to have more conflict. I don’t want to give away too much about the future episodes, but I will tell you this, there were more special effects requirements for our TV show than there were for Endgame.

What do you make of this news? Are you looking forward to finding out who Paul Bettany is talking about? Which actor do you think will be making a cameo in WandaVision? Let us know your thoughts in the comments below.