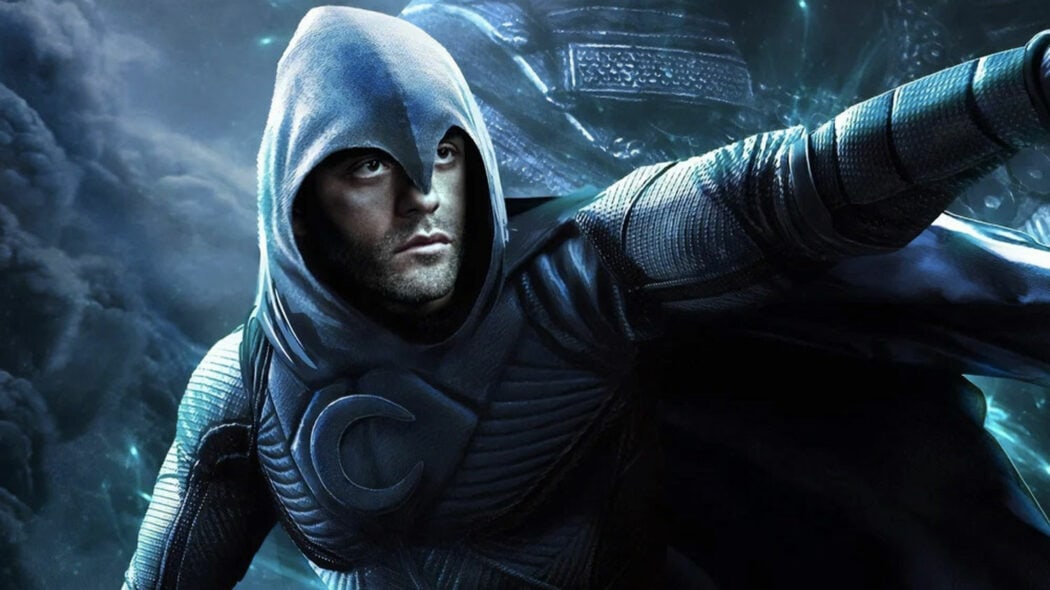 If you’ve watched Moon Knight’s new trailer, then you would have noticed that Oscar Isaac was putting on a British accent in it.

However, it turns out that there’s a good reason why Isaac’s character in the trailer had a British accent.

I mean, he is working in London, so that’s one reason.

However, many people were questioning whether Isaac’s British – or more London accent -was really up to scratch.

Given what he heard in the trailer, not really.

However, Isaac revealed that there is method to the accent madness in Disney Plus’ Moon Knight.

Oscar Isaac’s British accent in Moon Knight has a purpose

Here’s what Isaac had to say to Empire Magazine about his British accent in Moon Knight:

I stand by the sound of Steven 100 per cent. It’s cool [the accent] got people excited, and some were like, ‘That sucks!’ and others were like, ‘That’s great!’ But there are reasons… That voice is about where Steven’s from, where he’s living now, and some of his believed heritage. It’s not an idea of what Brits actually sound like.

So, it sounds like they were more trying to give the character of Steven a backstory.

If you don’t know much about the character, then this might sound a bit odd to you.

He suffers from multiple personality disorder, and therefore has a number of different personalities living inside his head.

It seems as though the beginning of this series is going to explore that side of the character.

Are you looking forward to watching Oscar Isaac in this new Moon Knight series on Disney Plus?