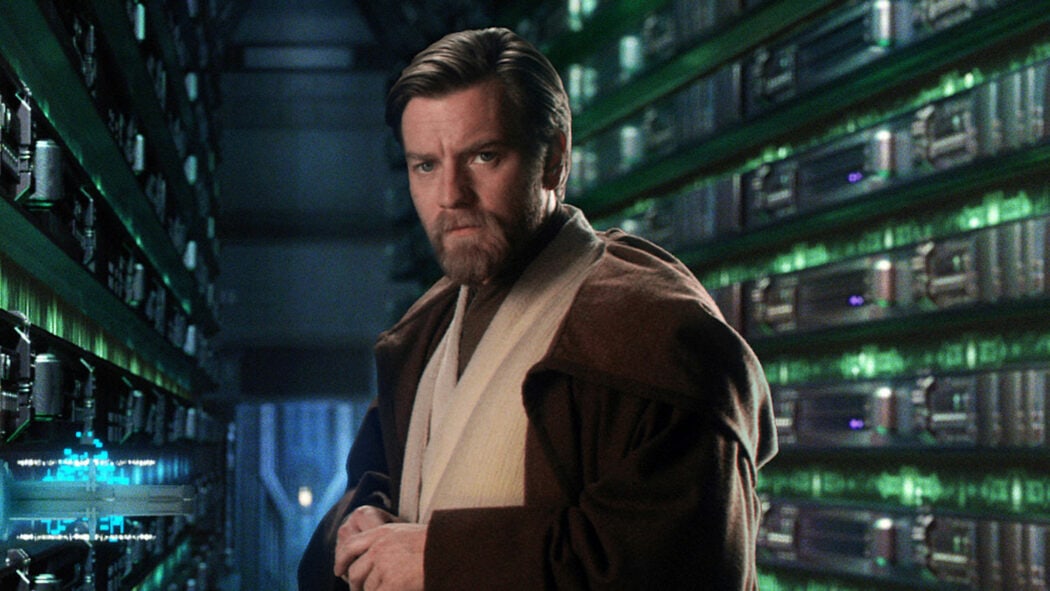 Kenobi Series Starts Streaming On May 25th On Disney+

It’s been revealed that the Obi-Wan Kenobi series is going to start streaming on May 25th on Disney Plus.

This was revealed in a new poster for the upcoming Kenobi series released by Disney.

The poster is clearly of Kenobi on the sands of Tatooine.

However, I don’t think he’ll be spending too long on the desert planet.

We’ve already had a whole series of The Book Of Boba Fett which took place mostly on Tatooine.

I think it’s time we left that planet behind.

Obi-Wan Kenobi is coming to Disney Plus on May 25th

The series is going to star McGregor who’ll be back as the Jedi Master.

However, it’s also been revealed that Hayden Christensen, Joel Edgerton, and Bonnie Piesse will all be returning as their respective Star Wars characters.

Christensen will be back as Anakin Skywalker (and potentially Darth Vader).

Are you looking forward to watching this Obi-Wan Kenobi series on Disney Plus.

We don’t have too long to wait now before the first episode is released on the streaming platform.