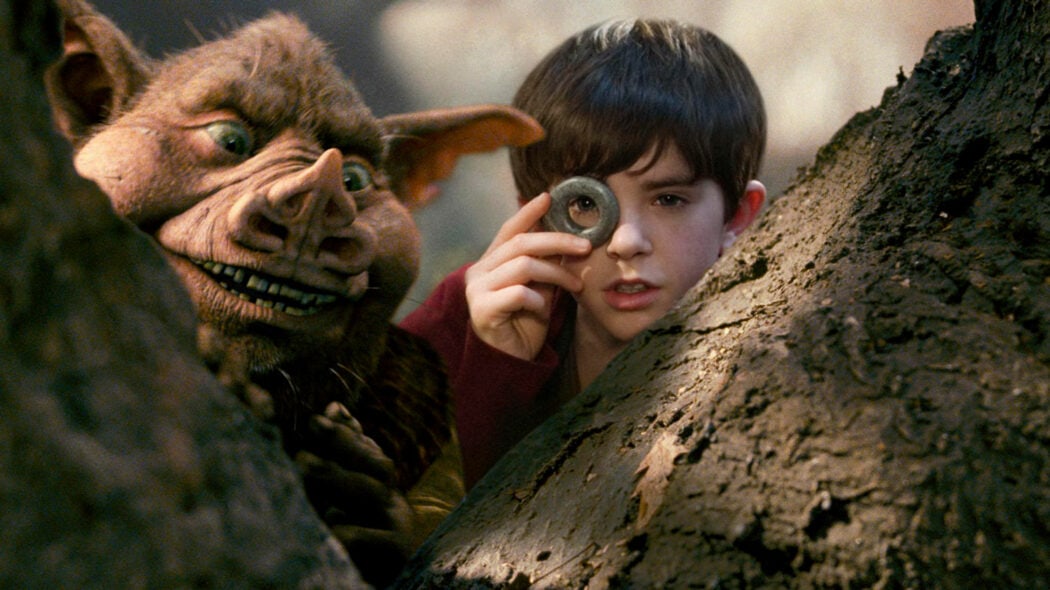 It’s been revealed at Disney Plus Day that a new Spiderwick Chronicles series is in the works for Disney Plus which is actually pretty exciting.

Disney Plus Day has been pretty interesting so far.

They’ve revealed a first look at Hocus Pocus 2, released a new trailer for a new Ice Age movie, and they also revealed details for their upcoming Cheaper By The Dozen and Pinocchio live-action movies.

They’ve also just announced that they’re making a new series based on The Spiderwick Chronicles.

This new series will be based on the Spiderwick Chronicles books, and I loved these books as a kid.

A movie was made back in 2008 which I thought was OK, but not brilliant.

Spiderwick Chronicles series is coming to Disney Plus

Your field guide to a world of fantasy. #TheSpiderwickChronicles, a new live-action Original Series based on the best-selling books, is coming to #DisneyPlus. #DisneyPlusDay pic.twitter.com/AbDkEPntZV

Here’s what Disney Plus had to say about this new Spiderwick Chronicles TV series:

Your field guide to a world of fantasy. #TheSpiderwickChronicles, a new live-action Original Series based on the best-selling books, is coming to #DisneyPlus.

Are you looking forward to watching the Spiderwick Chronicles series on Disney Plus?