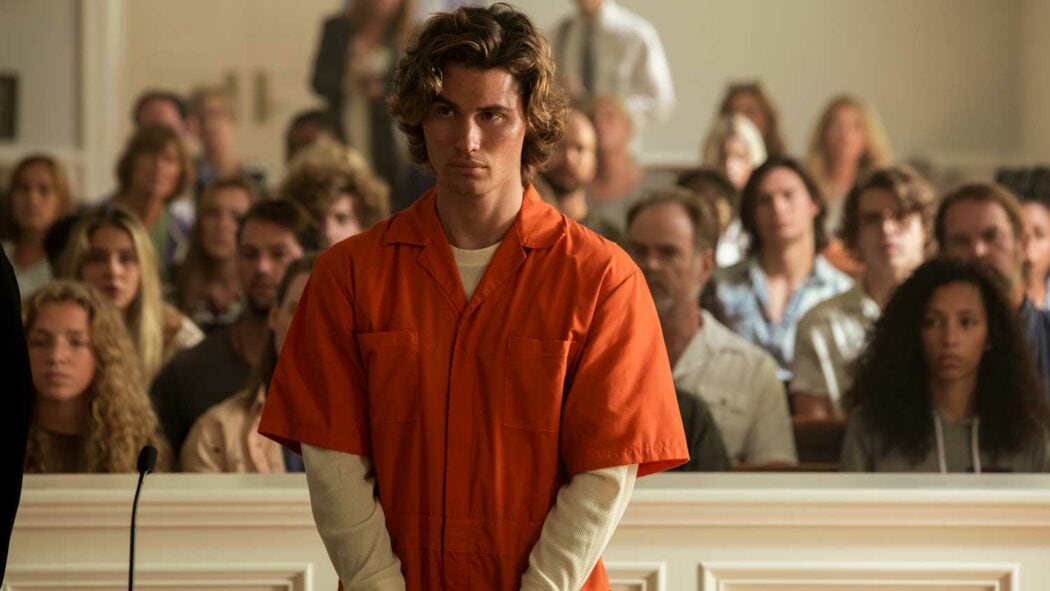 There’s a new rumour making the rounds which is claiming that Netflix has opted to cancel their hit show, Outer Banks. Has Outer Banks really been cancelled? This would be a huge shock if true.

The rumour comes from a Facebook page called Séries X Séries. We have reached out to them for comment on their claim that Outer Banks has been cancelled. They still haven’t replied to our questions as of writing this article.

The fact that Netflix would decide to cancel Outer Banks at this stage would be a great strange one. The second season was one of their biggest hits of 2021. According to this rumour, the show didn’t meet expectations, which just doesn’t ring true to me.

Here’s what they wrote about this supposed cancellation of Outer Banks after just two seasons:

Outer Banks is officially cancelled by Netflix after season 2, according to Netflix the second season did not give the comeback they wanted.

Has Outer Banks really been cancelled by Netflix?

If this is truly the case, then you have to wonder what Netflix’s expectations for Season 2 were? If you are the look at the show’s metrics between July 26th and August 1st this year, then you’d see that the show performed very well.

Between July 26th and August 1st, the series accrued 322.59 million viewing hours globally on Netflix. It was number 1 for the first four weeks of its release on the streaming platform.

Here are the show’s viewing hours:

On the IMDBPro MovieMeter, the series ended up being the eighth most popular show on the platform. That’s not bad at all.

So, why cancel it? If this rumour is indeed true, then the only explanation is that there’s been a disagreement between Netflix’s bosses and the show’s creators. I can’t think of any other reason.

It might all end up coming down to money? Maybe the show costs too much to make and Netflix wants to focus on other things? They’re focusing a lot on their foreign-language content given the huge success of shows such as Squid Game, Alice In Borderland and most recently Hellbound.

We’ll just have to wait and see what happens. What do you make of this rumour? Let us know your thoughts in the comments below.