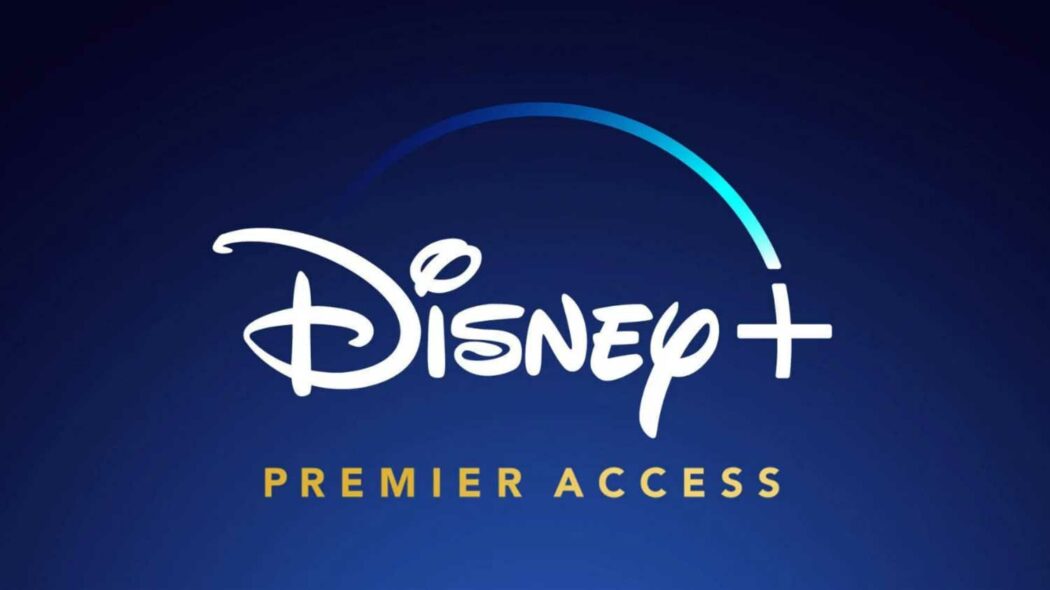 It’s been revealed that Disney Premier Access has been a huge success for the House Of Mouse as they’ve made close to 1 billion dollars from it.

This news comes to us from FlixPatrol and I have to say that I am slightly shocked that they’ve made so much money from Disney Premier Access.

Disney Premier Access was started basically when the pandemic began and meant that people could just buy the latest Disney releases and watch them from the comfort of their own homes via the Disney Plus app.

This was how many people, especially in the US, watched movies such as Black Widow and the live-action version of Mulan. However, it also landed Disney in a lot of trouble.

Scarlett Johansson, for instance, ended up suing Disney because releasing Black Widow on Disney Premier Access was not a part of the contract she had signed with the company.

Read more: How To Recreate The Cinema Movie Experience At Home

Other movie stars then contemplated taking the same action as Johansson, however, Disney and the Black Widow actor settled outside of court and all seems to have been smoothed over now.

Emma Stone and Emily Blunt were reportedly considering suing Disney for the same thing. Their movies, Cruella and Jungle Cruise were also released on Disney Premier Access and it meant that their movies’ box office taking was less than predicted.

That said, it seems as though things such as Disney Premier Access will be the future. However, the number of tickets sold for Spider-Man: No Way Home suggests that people still want to go to the cinema to watch the latest blockbusters.

Is this bad news for cinemas?

I do think this is going to be a very tight balancing act moving forward. Cinemas are, I think, very important. The industry employs a lot of people and I think going to the cinema is one of life’s greatest pleasures. I would hate to see cinemas die because of things that Disney Premier Access.