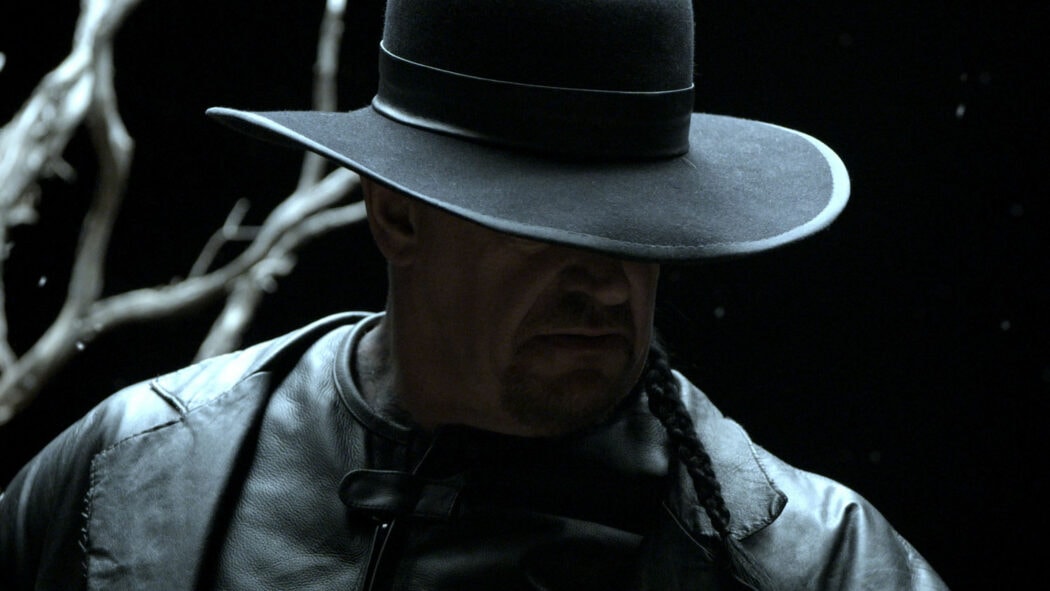 There’s a new interactive movie that’s making the rounds on Netflix called Escape The Undertaker and it’s not for good reasons.

The film features the iconic WWE wrestler, The Undertaker, and the famous wrestling trio The New Day.

So, what’s the premise of this new interactive Netflix movie?

Well, The New Day enter The Undertaker’s mansion in the hope that he might let them combine their powers with the power of the Urn.

He lets them in, but it’s up to you, the viewer, to help them to survive The Undertaker’s mansion in a new choose-your-own-adventure style adventure.

Yep, it’s really that dumb, and fans have already been bashing the movie and also the idea that Netflix would do such a film with someone as controversial as The Undertaker.

The WWE’s real-world views made this new Netflix movie an issue before it was already released.

Read more: Escape Room’s Sequel Has Been Delayed To 2021 Due To COVID-19

The Undertaker – aka Mark Calaway – has shared some rather controversial opinions on the Black Lives Matter movement.

Honestly, all of this combined with the fact that this new interactive Netflix film is about The Undertaker locking three black men in his mansion and forcing them to play twisted games doesn’t make for a good look.

Viewers have not been happy about it, and they took to social media to let Netflix know how they feel about it all.

Do you think Netflix’s new interactive movie, Escape The Undertaker, looks any good?

We think it looks horrendous.