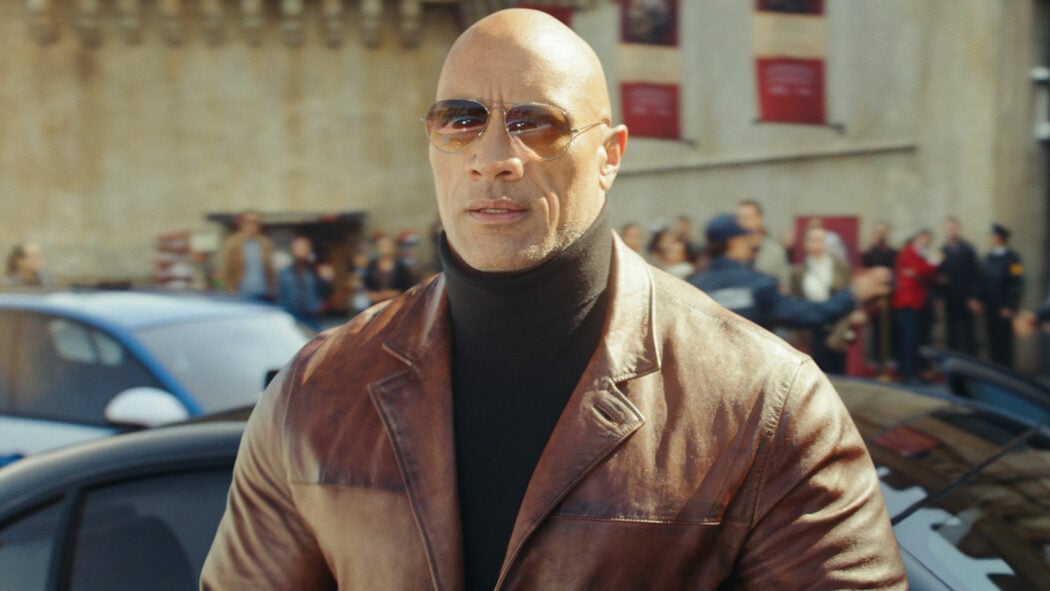 Red Notice is one of the most expensive films Netflix has ever made, with a reported budget of around $200million.

Now the trailer for Red Notice has hit the internet, and it looks so exciting!.

The film’s large budget isn’t at all a surprise when you have Dwayne Johnson, Ryan Reynolds and Gal Gadot leading the cast.

Red Notice’s plot follows an FBI Agent (Johnson), who must work with a conman (Reynolds) in order to locate and capture the world’s most wanted art thief (Gadot).

Based on the trailer, the film looks like it will be a globe-trotting adventure with three of the biggest stars in Hollywood right now, all front and center.

Ritu Arya and Chris Diamantopoulos round out the rest of the main cast in unspecified roles.

The film was written and directed by Rawson Marshall Thurber, who worked with Johnson previously on Skyscraper and Central Intelligence.

With these three in the lead roles, we can’t wait to see what they get up to together!

Hopefully, it will be an absolute blast of fun!

Red Notice will hit the streaming service globally on November 12.

Are you excited to see Red Notice?