It’s being reported that Naomi Scott is being considered for a co-lead role in the upcoming Obi-Wan Kenobi series. This news comes from The Illuminderi.

The Disney Plus Star Wars series is something that we are all desperate to watch – well, I am, and I’m thinking you guys are too… right? It’s going to star Ewan McGregor who’s returning to play Obi-Wan Kenobi.

He played the character made famous by Sir Alec Guinness back in the original Star Wars trilogy in the Star Wars prequel trilogy. Now, those movies weren’t brilliant (the prequel, but with that said, McGregor was as good as he possibly could have been in the role. Hello there. 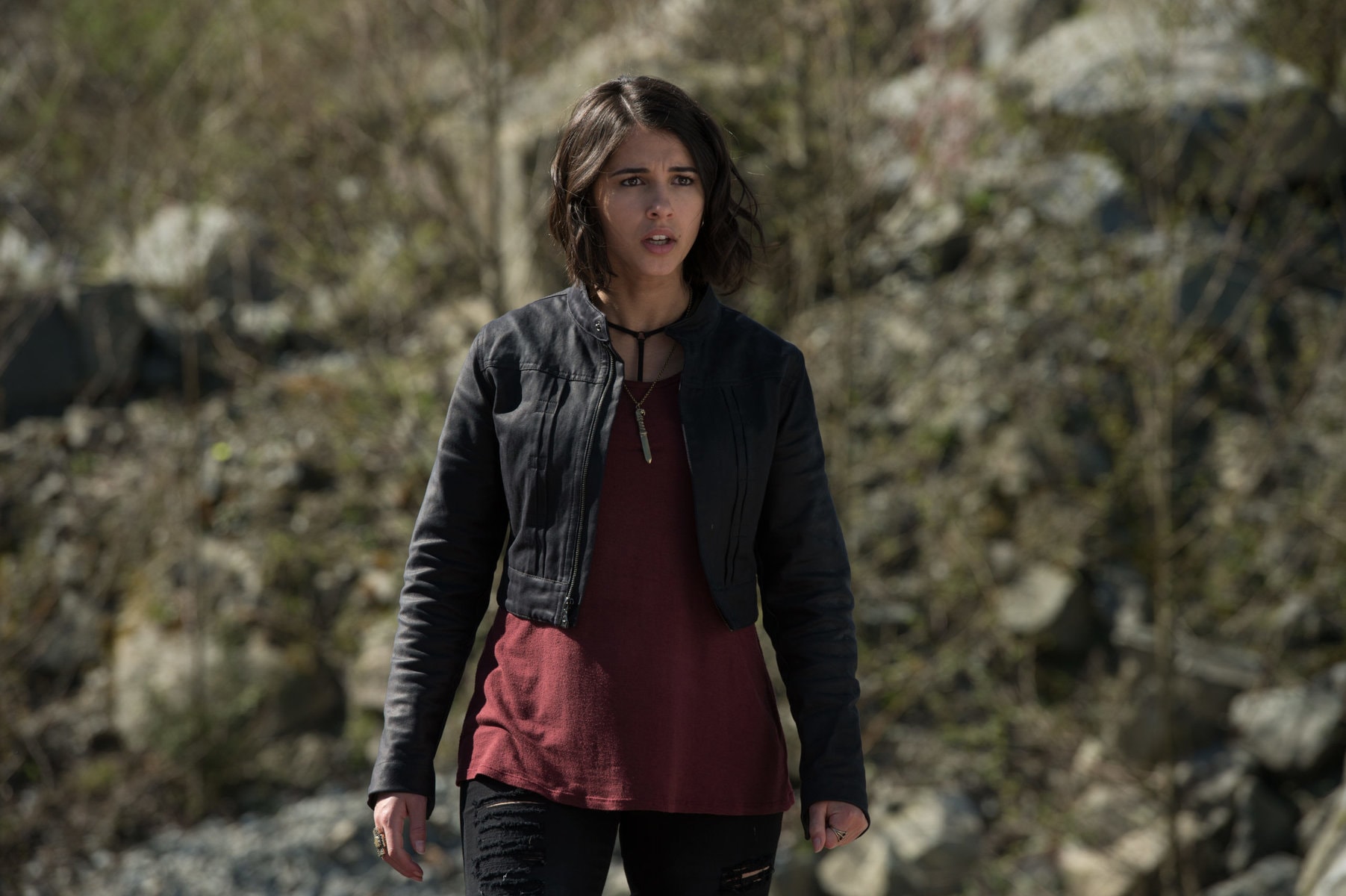 It’s now being reported by The Illuminerdi that McGregor won’t be the show’s only lead as they’re reporting that Naomi Scott is in consideration to play the show’s female lead.

Nothing has been officially announced yet, however, if this does turn out to be true, then I cannot wait to see her in the series. Naomi Scott’s been brilliant in everything she’s ever been in. I’d even say she’s good in the Power Rangers and recent Charlie’s Angels movies.

Yes, those movies were pretty rubbish, yet Scott was just brilliant in them, and I think she’d be a perfect fit for a Star Wars live-action series. Actually, I think that she and McGregor would be two of the best actors Lucasfilm could bring into the new live-action shows.

What do you make of this news? Would you like to see Naomi Scott in the upcoming Obi-Wan Kenobi series? Let us know your thoughts in the comments below.