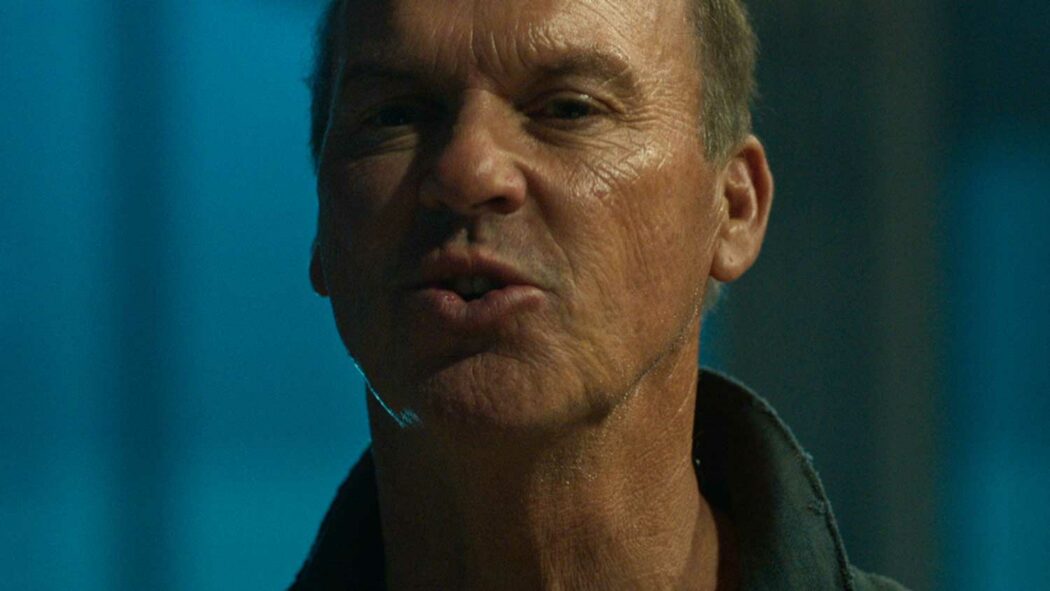 It’s been revealed that Michael Keaton is currently filming extra scenes as The Vulture for Sony Pictures’ Morbius movie. This news comes to us from Murphy’s Multiverse.

Keaton revealed a few weeks ago that he was doing reshoots for an upcoming Marvel project. However, the way he worded it made many people think it was for an MCU project.

Here’s what he told Jimmy Kimmel about filming reshoots for an upcoming Marvel movie:

At the time, I and many other outlets thought this to mean that he would be returning as The Vulture in the MCU. However, we also didn’t know that Morbius was undergoing reshoots.

Michael Keaton is filming more scenes as The Vulture in Morbius

However, this new report doesn’t mean that Keaton won’t be back as The Vulture in movies such as Doctor Strange 2. He could be filming a load of stuff for Marvel.

I actually wonder whether he might be seeing a whole lot more of Michael Keaton as Adrian Toomes in the future. His performance in Spider-Man: Homecoming remains to this day one of the best I’ve seen in a Marvel movie.

He was terrific in that film and his ending was very much left open. I truly believe that there’s a lot more to come from The Vulture in the MCU.

What do you make of this news? Are you looking forward to seeing more of Michael Keaton as The Vulture in Morbius? Let us know your thoughts in the comments below.