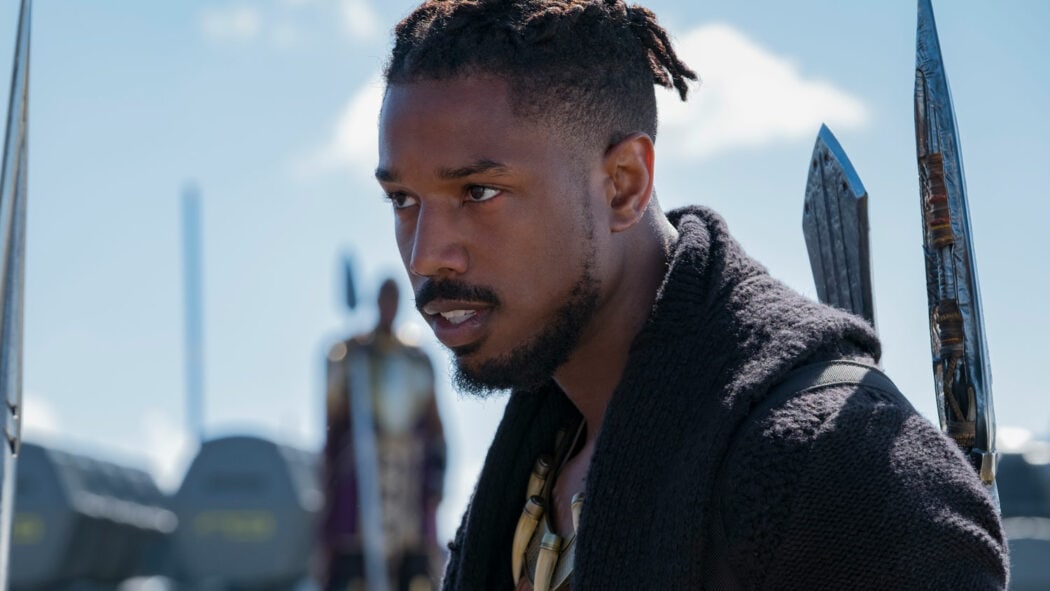 People have been asking Michael B. Jordan about whether he’ll be returning as Erik Killmonger in the MCU and the actor’s been dodging these questions pretty intensely.

The most recent outlet’s that asked the actor about Erik Killmonger was MTV News.

They asked him whether he might get to play Erik Killmonger again in the Marvel Cinematic Universe.

Here’s what Michael B. Jordan had to say on the matter:

I think it’s a character and a world that I love so much, who knows? But as we all know Marvel has their plans an their things, who knows how things are going to shake out.

Will Michael B. Jordan get to play Erik Killmonger again in the MCU?

Read more: Here’s Why Michael B. Jordan’s Erik Killmonger Is The Best MCU Villain To Date

We’ve said it time and time again, Erik Killmonger has been the MCU’s best ever villain.

He still hasn’t been surpassed as far as I’m concerned.

Even Thanos wasn’t quite as impactful as Killmonger was.

One of the reasons is that Killmonger’s motivations are very pure.

The audience can actually see his point and sympathise with him.

It would be incredible to see Michael B. Jordan return as Erik Killmonger.

There have been rumours that he’s going to be in Black Panther 2 (Black Panther: Wakanda Forever).

However, nothing’s been revealed officially as of yet.

Are you looking forward to possibly seeing Michael B. Jordan as Erik Killmonger again in the MCU?