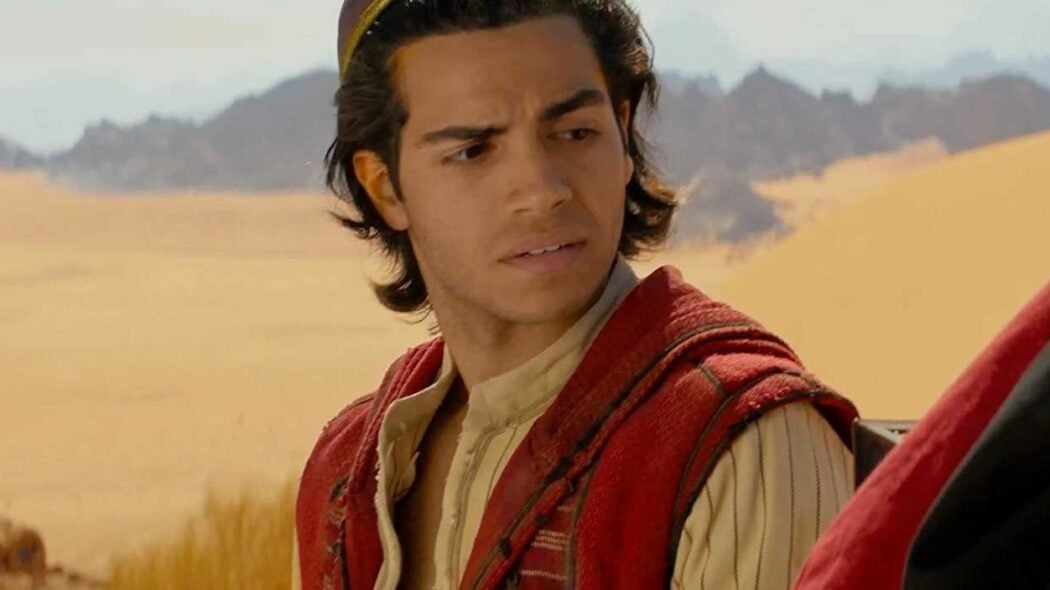 It’s been revealed that Aladdin star Mena Massoud is in talks with Lucasfilm to play Ezra Bridger which is a great choice. This news comes to us from Kessel Run Transmissions.

These YouTubers have often proven to be correct about these things. They focus on all things Star Wars and confirmed out scoop a few weeks ago that Lars Mikkelsen has been cast as Grand Admiral Thrawn for these live-action Star Wars shows.

Now, we’ve known for some time that Ezra Bridger was going to play a part in the upcoming live-action Star Wars shows. We’d previously been told by our sources that Rahul Kohli was in talks with Disney for the role, and Kessel Run Transmissions did also confirm this in their scoop. However, it looks like Massoud is Disney and Lucasfilm’s number one choice for the role.

Read more: Ahsoka Spinoff Series Will Be About The Search For Ezra Bridger And Thrawn

I personally think this is an excellent bit of casting. Massoud is a terrific actor and for some reason has been finding it hard to get himself any roles after starring as Aladdin in the recent live-action Disney remake.

I was a fan of Kohli as Bridger as well – as were many Star Wars fans out there – however, I do believe Massoud fits the role maybe a bit better. Now, Kessel Run Trasmissions did reveal that he would first play the Star Wars Rebels character in the upcoming Ahsoka series – not The Mandalorian Season 3.

This makes sense. Bridger and Thrawn could very well be brought into a future series of The Mandalorian, but it looks like they’re going to bring them into the Ahsoka series first.

So, what do you make of this news? Are you looking forward to seeing Mena Massoud play Ezra Bridger in the Ahsoka Tano spinoff show? Let us know your thoughts in the comments below.