Marwan Kenzari Has Been Cast In Dwayne Johnson’s Black Adam

It’s been revealed that Aladdin and The Old Guard star Marwan Kenzari has been cast in Dwayne Johnson’s upcoming DC Comics superhero movie, Black Adam. This news comes to us from The Hollywood Reporter.

There hasn’t really been much movement as far as the Black Adam movie’s concerned. It seems as though the film has hit a few stumbling blocks, but it looks like we’ve got movement again.

Marwan Kenzari has been cast in the film in an undisclosed role, and I am so looking forward to seeing who he plays in the film. Kenzari is a terrific actor and has shown that in the likes of Aladdin, The Old Guard, Instinct and The Angel. All great movies which include incredible performances from Kenzari.

Marwan Kenzari is going to be in the DC Comics superhero film, Black Adam 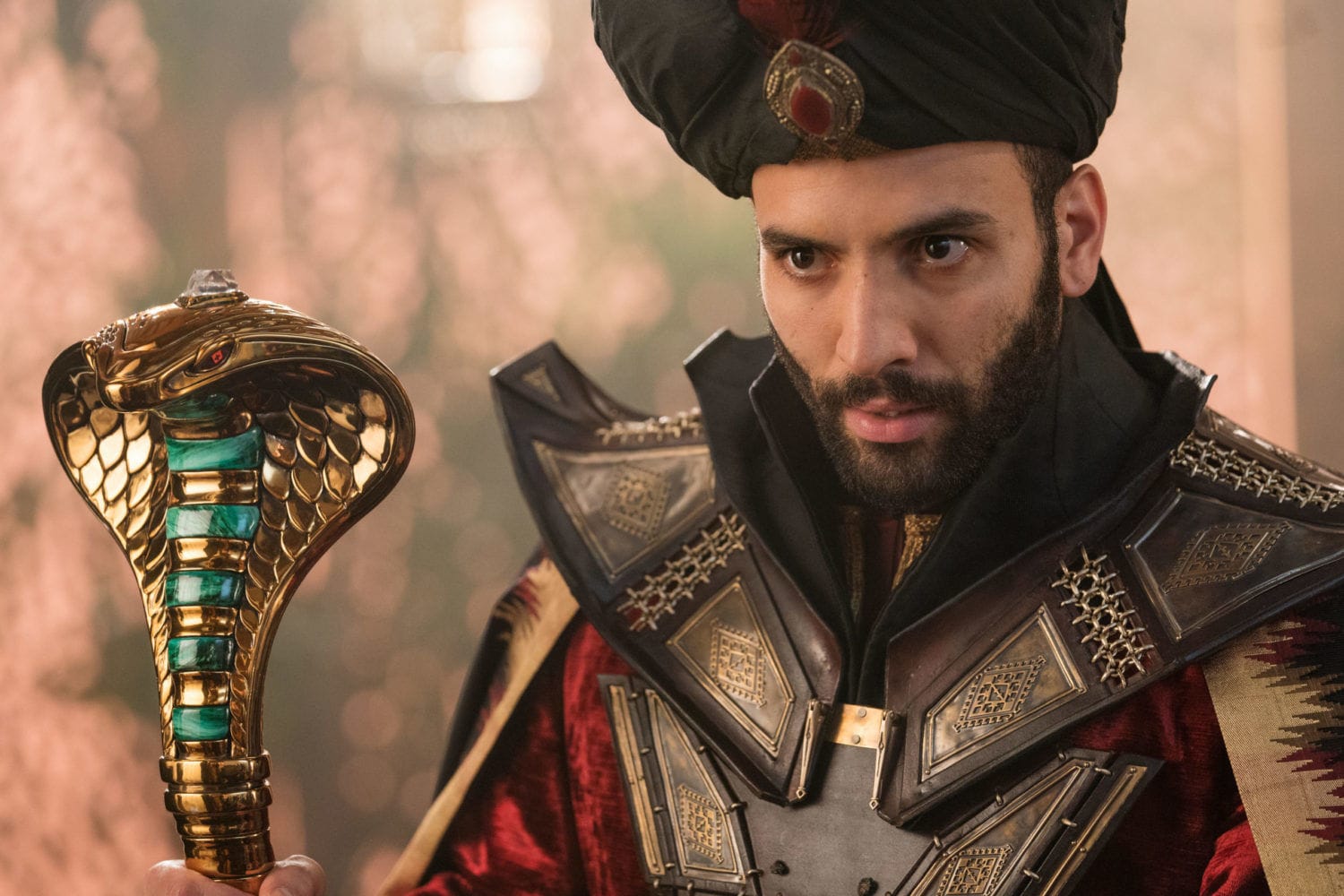 Now, we still don’t know who he’s going to be playing yet in the movie. However, we do know that Kenzari is brilliant at playing a bad guy. He was Jafar in Aladdin and was excellent in the role.

However, I’m hoping that he will get to do something a bit different in the Black Adam movie. I would love to see him play one of the movies heroes. I think that would be really interesting and he’s already shown he can do that sort of thing in Netflix’s The Old Guard in which he played an immortal mercenary.

What do you make of this news? Are you looking forward to seeing Marwan Kenzari in Johnson’s Black Adam movie? Let us know your thoughts in the comments below.