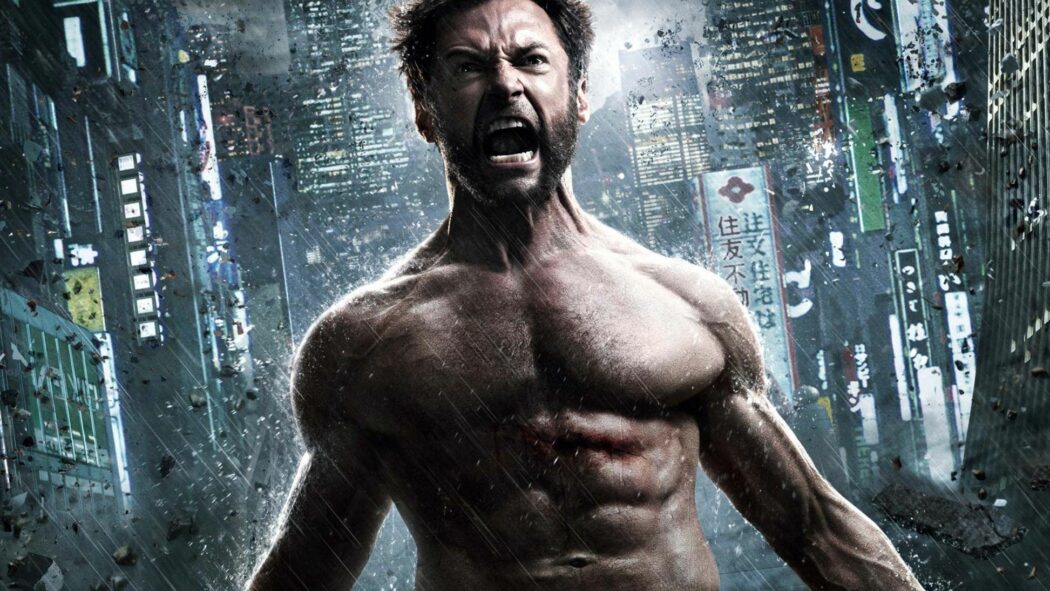 He’s one of the most popular heroes of all time, and we could soon see Wolverine claw his way into the MCU.

This is according to Geekosity, who believe that an MCU Wolverine film could be released in November 2024.

An occasion that would be fitting, as it would mark the character’s 50th birthday.

The studio has announced their Phase 4 slate up to May 5. 2023, when Guardians of the Galaxy Vol 3 is expected to hit cinemas.

However, they have also planted flags for three more untitled films for the rest of 2023.

Similarly, a further four dates have been bookmarked for future MCU releases in 2024.

So what could these projects be?

If a Wolverine film is indeed being planned, this would surely indicate an X-Men film would also be on the horizon.

We know that Ryan Reynolds is currently at work developing Deadpool 3.

Additionally, a Fantastic Four film is also in the works.

Could one of those films be a fifth Avengers film?

We could speculate on this all day long, we’ll just have to wait and see until Disney make more official announcements.

Who would you cast in an MCU Wolverine film?