Matt Damon Returning To The MCU In Thor: Love And Thunder

It’s been revealed that Matt Damon will be returning to the MCU in Taika Waitit’s upcoming Thor: Love And Thunder movie. This news was revealed by News.com.au.

The Australian news outlet revealed that Matt Damon and his family were spotted coming off a private jet in Sydney which is where the next Thor movie is currently being filmed. They also revealed that he’s going to start two weeks of quarantine ahead for filming on the movie.

Matt Damon did turn up in the previous Thor movie, Thor: Ragnarok in a rather amusing scene in which he plays an actor on Asgard playing Loki. It was a really amusing and little surprising cameo, and it sounds like that character he played might also be turning up in Thor: Love And Thunder.

Matt Damon will be in Thor: Love And Thunder after spotted coming off a private jet in Sydney 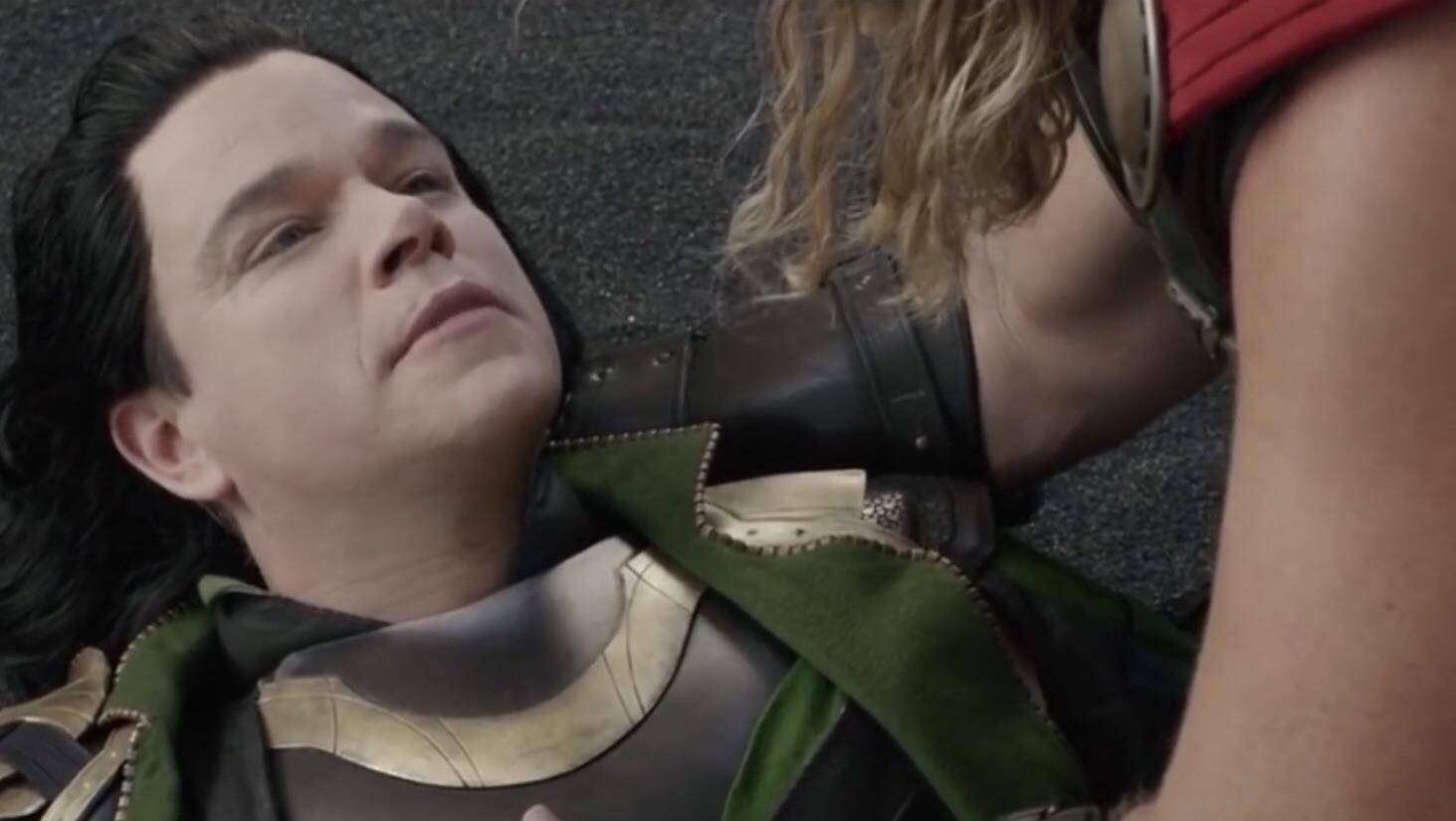 It’s still not clear whether Matt Damon will be playing the same role in Taika Waititi’s upcoming Thor: Love And Thunder. There have been some rumours that Damon might be playing a bigger role in this Marvel movie.

As far as who will be starring in the upcoming Thor movie we know that Chris Hemsworth, Natalie Portman, Chris Pratt, Dave Bautista and Tessa Thompson will all be reprising their Marvel roles in the movie.

What do you make of this news? Are you looking forward to seeing Matt Damon in Thor: Love And Thunder? Let us know your thoughts in the comments below.