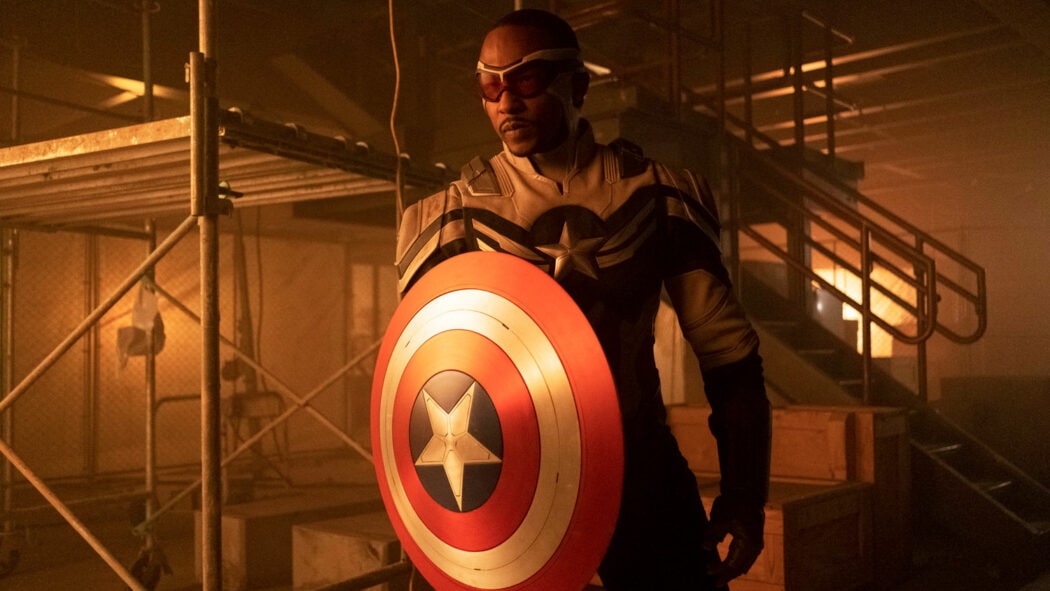 Marvel Studios has finally found a director for its upcoming Captain America 4 movie which will star Anthony Mackie as the hero with the shield.

It’s been revealed by The Hollywood Reporter that The Cloverfield Paradox director Julius Onah has been hired to helm Captain America 4.

Nigerian/American filmmaker Julius Onah did helm the 2018 thriller The Cloverfield Paradox, but I have to say that those movie’s failings were not down to him.

It was revealed after The Falcon And The Winter Soldier landed on Disney Plus that they would be making a fourth Captain America movie which would star Anthony Mackie in the lead role.

That show saw Mackie’s Sam Wilson finally accept the shield and the mantle of Captain America.

It was also revealed that Malcolm Spellman, the creator and head writer of The Falcon And The Winter Soldier, is writing the film’s script with Dalan Musson, a staff writer on the show.

It would be wonderful to see him return, but I also think it would take away from Sam Wilson’s journey to becoming the MCU’s new Cap.

Personally, I think Marvel needs to move away from the old MCY guard and really start putting its trust in the new recruits.

Are you looking forward to watching Captain America 4?