Marvel Studios Working On A Strange Academy Series For Disney Plus

It’s being reported that Marvel Studios is working on making a Strange Academy series for Disney Plus, which I’m sure is something fans of the comics have been desperate to hear for quite some time now.

This report comes to us from Mikey Sutton over at Geekosity.

He’s saying that Marvel and Disney Plus are in the process of discussing a Strange Academy series, however, there’s more.

According to Mikey, they’re thinking of making Elizabeth Olsen’s Wanda Maximoff (aka Scarlet Witch) a teacher at the school.

This would be such a cool thing to do and it would really give people another reason to watch the series after the huge success of WandaVision on Disney Plus.

Marvel and Disney are working on a Strange Academy series 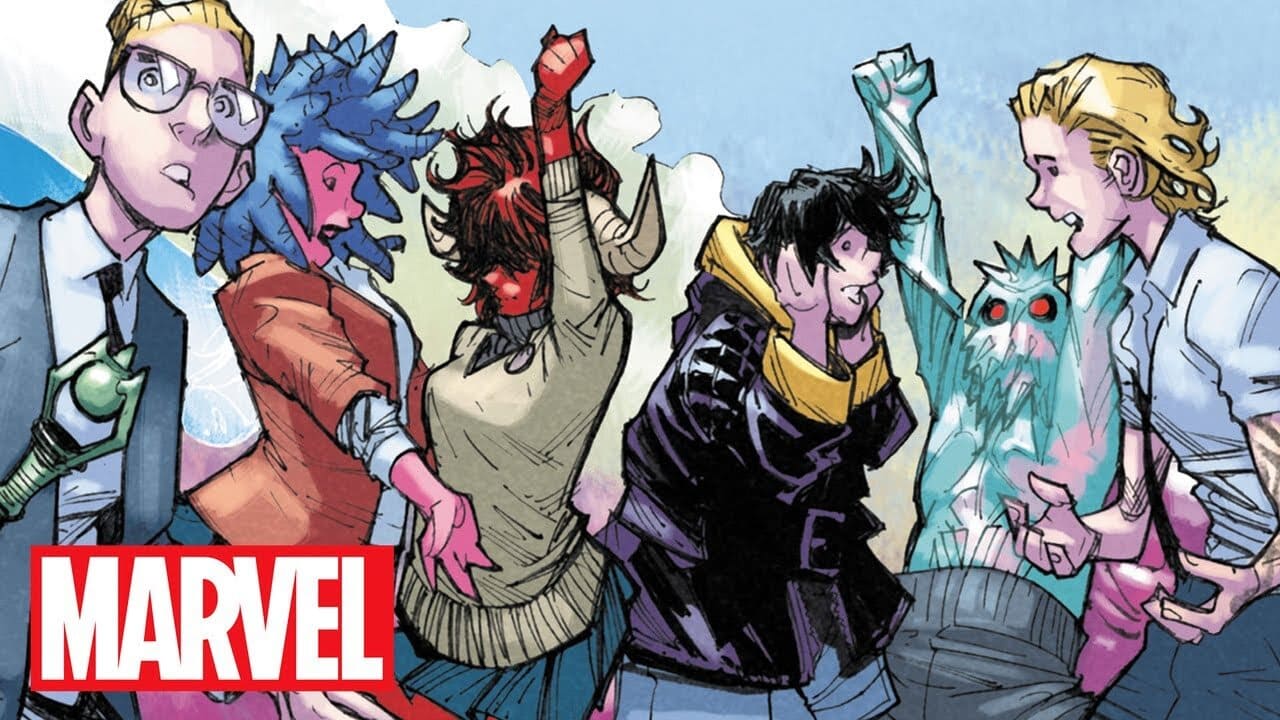 Read more: Netflix Rumoured To Be Working On An Umbrella Academy Movie

Mikey does say in his report that the show is not in ‘active development’, which means that they’re not casting the series yet.

It seems as though what they’re doing right now is planning it, and they’re perhaps getting writers to come up with some story ideas for where the show could go.

This is how Marvel works. They get a lot of writers to do what they call ‘spec scripts’ so that they can come up with cool ideas and then try and work out where the story should go and if it would work.

Strange Academy is a real no-brainer for Marvel to make and having it on Disney Plus would be huge for the streaming platform.

It would be Marvel’s answer to Harry Potter and I’m pretty sure people will watch the series in the droves.

What do you make of this story? Do you like the idea of a Strange Academy series on Disney Plus?