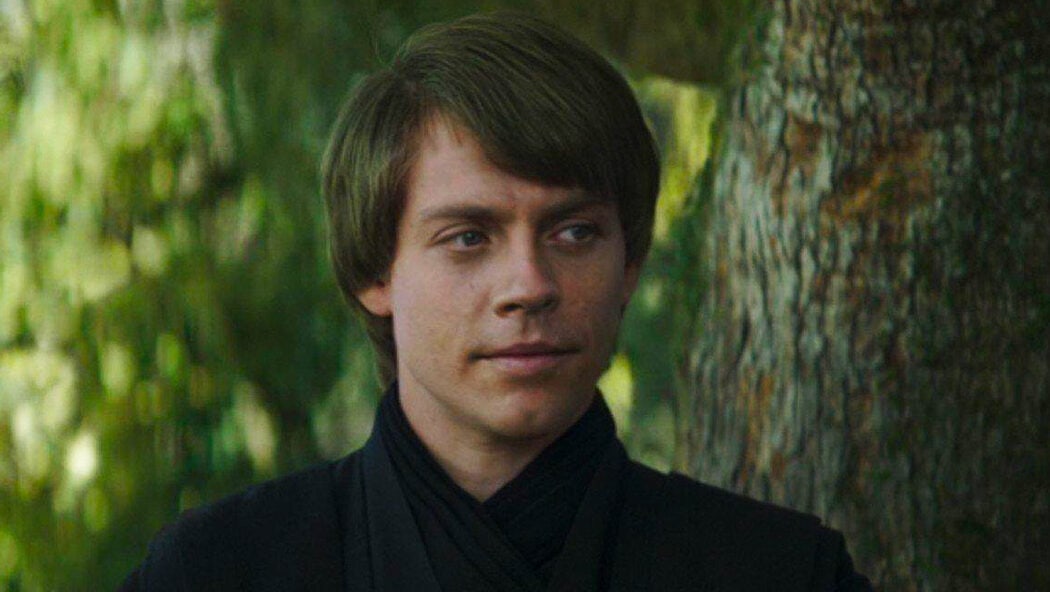 It’s being reported that Lucasfilm and Disney is talking about making a solo Luke Skywalker series for Disney Plus.

Now, again, we did spend a bit of a time trying to get some sort of confirmation from Lucasfilm, Disney and also insiders we’ve worked with in the past.

However, one insider did confirm that there had been talks, but they also added that they didn’t know how far along those talks are.

There have been talks about a Luke solo show – but nothing concrete has happened yet.

A Luke Skywalker solo show could be in the works 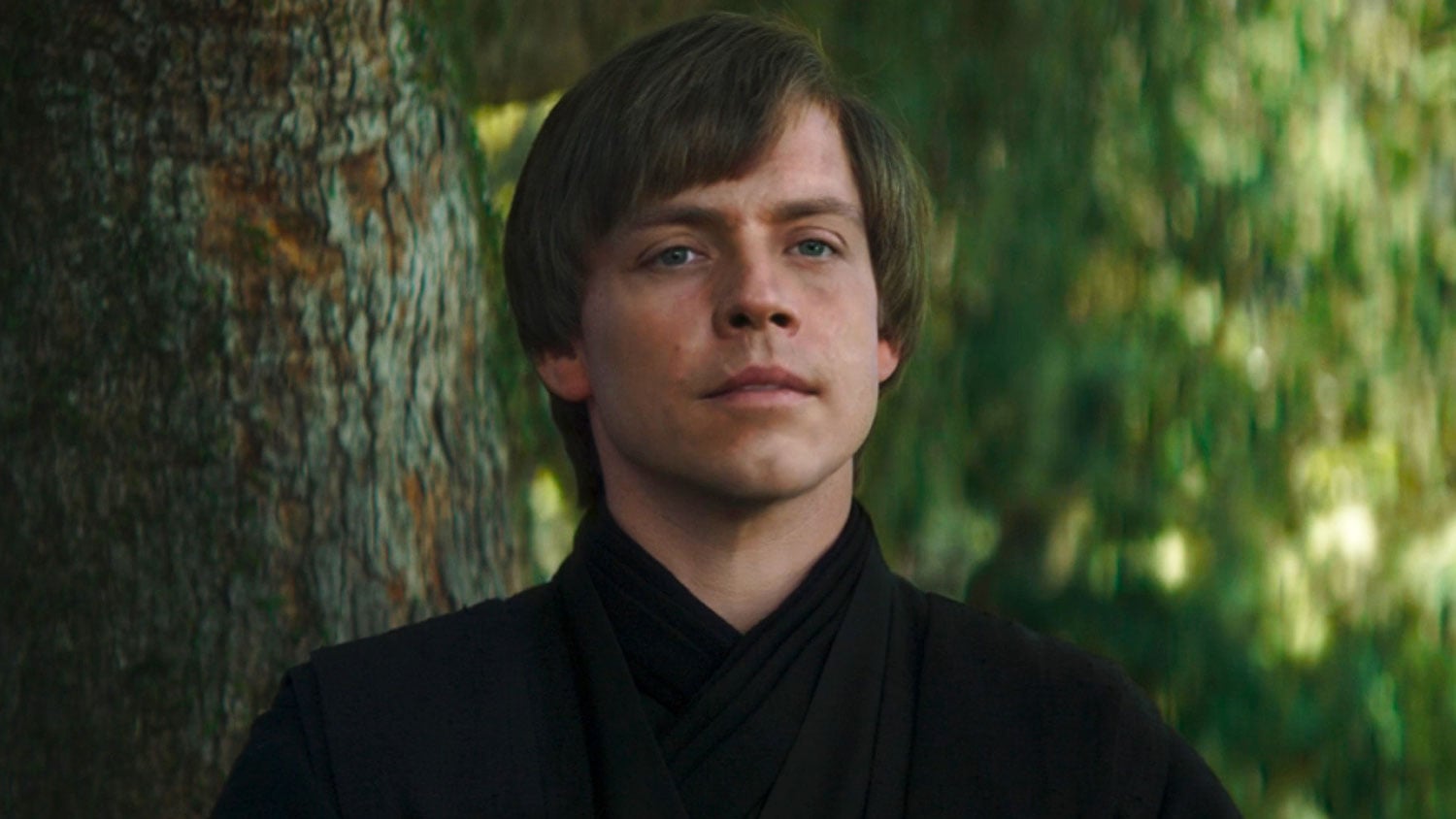 They went on to add that Lucasfilm could be further along in development on this Luke Skywalker project than they had been aware of.

So, it does sound as though there is something behind this report, which is pretty cool.

This all comes after the sixth episode of The Manda… sorry, I mean The Book Of Boba Fett Episode 6.

The latest episode of the Star Wars series featured a lot more of Luke than I expected.

There were scenes between Luke and Grogu and Luke and Rosario Dawson’s Ahsoka Tano.

It was a lot, and he looked pretty darn good in these scenes.

Luke looked a lot better in these scenes than he did at the end of The Mandalorian Season 2.

This all comes after Disney and Lucasfilm beefed up their deepfakes department.

For instance, it was revealed a few months back that Lucasfilm has hired the services of a popular deepfake YouTuber who goes by the name Shamook.

The YouTuber announced in the comments section of one of his videos that he joined the team over at Lucasfilm’s Industrial Light and Magic.

It seems like they didn’t wait too long before putting the YouTuber to work.

However, would they really want to make a whole show in which the lead character is basically all CGI?

It would be quite expensive, but we do seem to be moving in that direction.

Before I forget, Giant Freakin Robot’s report does say that this series would be a sort of Jedi Academy show in which Luke trains a new crop of young padawan.

Are you looking forward to seeing more of Luke Skywalker in these Star Wars shows?