It’s now being rumoured that Liv Tyler is also in talks to return to the MCU, however, she’s reportedly being eyed for the role of Red Hulk in the She-Hulk series. This rumour comes to us from Daniel Richman and it sounds a bit odd to me.

It sounds like this upcoming She-Hulk series on Disney Plus is going to be pretty insane. I’m already thinking this will not be a cheap show to make, because it’ll involve both She-Hulk (played by Tatiana Maslany) and also will see Mark Ruffalo as Hulk. So those two characters alone will cost a lot of money.

We’re now hearing rumours that Liv Tyler is going to be playing Red Hulk in the series as well. This is very left-field casting, but you know what, why not? Tyler was in The Incredible Hulk movie, in which she played Betty Ross – Thaddeus Ross’ daughter and Dr Bruce Banner’s former love interest.

Is Liv Tyler really going to be playing Red Hulk in the Disney Plus She-Hulk series? 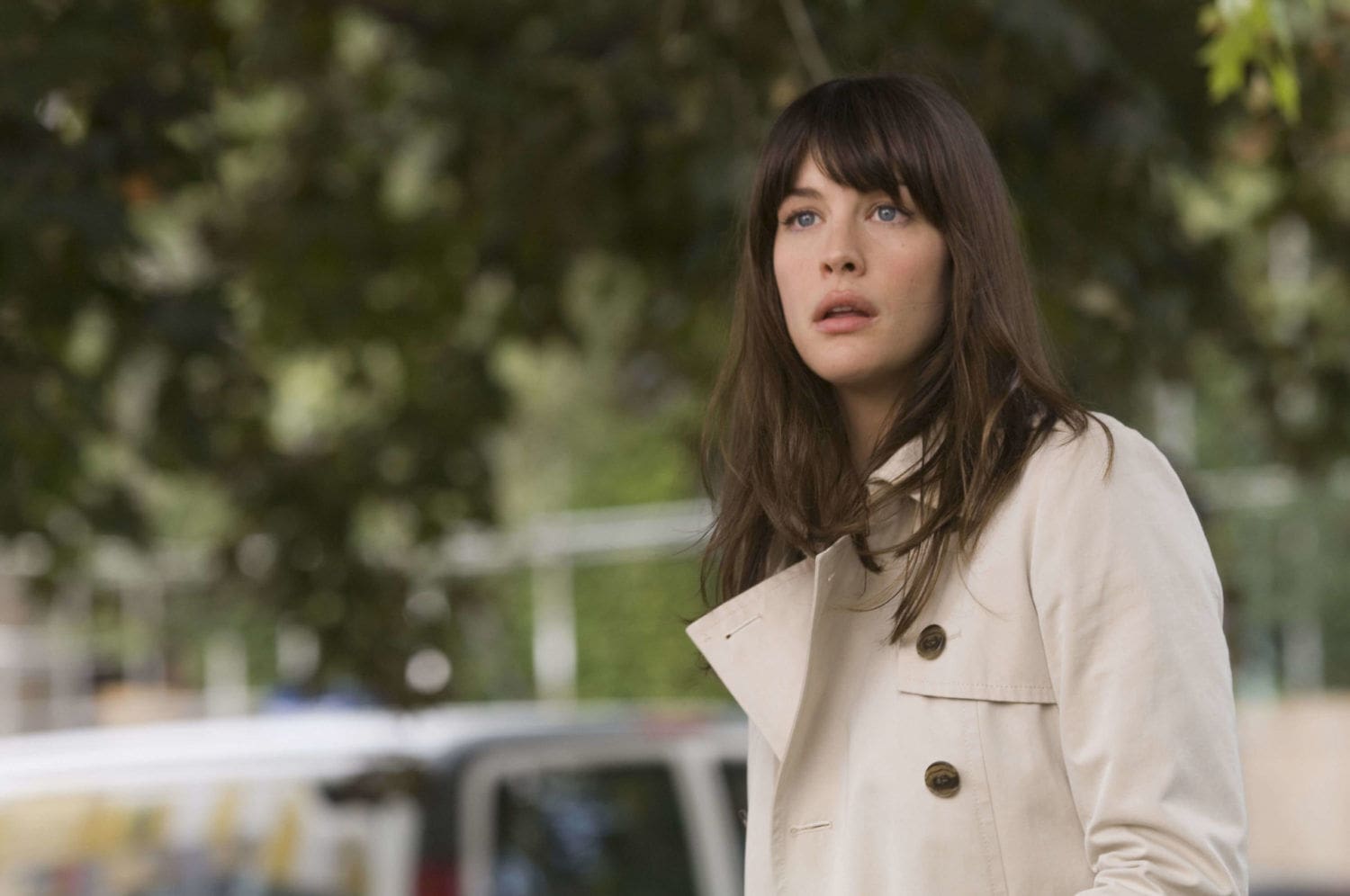 Now, Liv Tyler hasn’t been in much since she played Betty in The Incredible Hulk, and it sounds as though Marvel Studios is looking for a way to bring her character back into the MCU. William Hurt played Thaddeus in the previous MCU movies, and he’s the character who traditionally becomes Red Hulk in the comics.

However, it’s being rumoured that Marvel Studios prefers the idea of Ross’ daughter becoming the comic book character. Red Hulk is also usually a villain in the comics, so this bit of casting rumour really does feel like a stretch to me. That said, they might switch it around and have Red Hulk not be a villain and actually help She-Hulk and Ruffalo’s Hulk in the series.

I would love to see Liv Tyler back in the MCU. She deserves some more screen time and I actually liked her as Betty Ross in the movie. I felt she was done a bit of a disservice by the film and deserved much better dialogue and should have been given more to do in the movie.

What do you make of this rumour? Would you like to see Liv Tyler play Red Hulk in the She-Hulk show? Let us know your thoughts in the comments below.