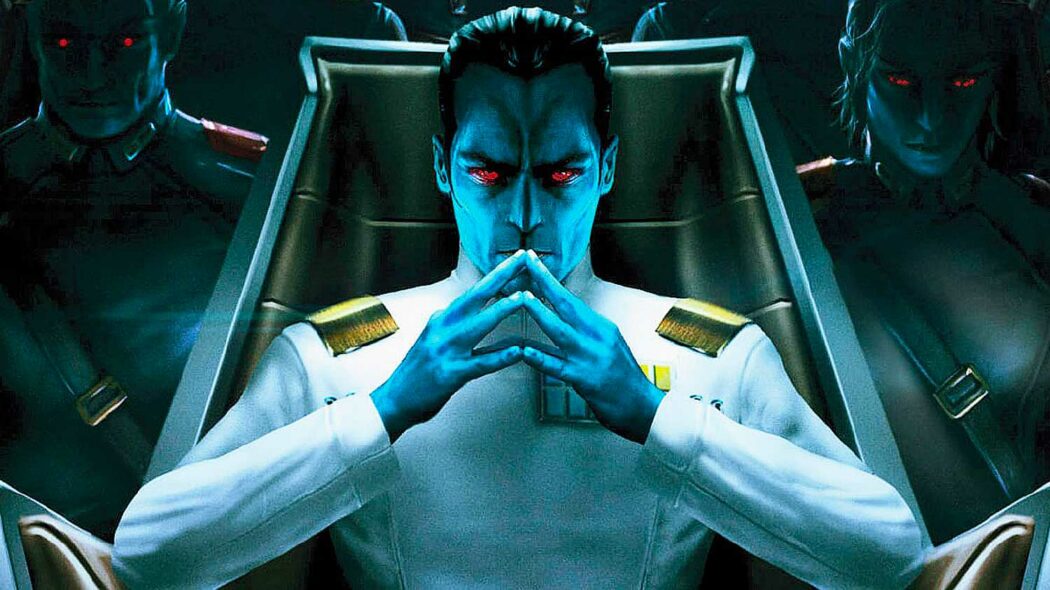 Sources close to Lucasfilm have informed us that Lars Mikkelsen has signed on the dotted line to star as Grand Admiral Thrawn in the upcoming Ahsoka spinoff show.

This was something we alluded to previously, but now we’ve been given confirmation that Mikkelsen and Lucasfilm have finalised the contract.

We already knew that Thrawn was going to be playing a pretty important part in the upcoming Ahsoka spinoff show.

This was revealed by Ahsoka (played by Rosario Dawson) in The Mandalorian Season 2.

She revealed that she was looking for Thrawn. The last time we saw the character was towards the end of Star Wars Rebels.

Thrawn was stuck on a ship with Ezra Bridger and they then went into the Unknown Regions.

It was recently revealed by Kessel Run Transmissions that the Ahsoka Tano spinoff series will be all about the search for Ezra Bridger, and Thrawn will be linked to that.

There have been all sorts of rumours about who’ll be playing Thrawn in live-action.

Read more: Lars Mikkelsen Is Reportedly In Talks To Play The Live-Action Thrawn In The Mandalorian

Well, they’re not the actors that Dave Filoni and Jon Favreau wanted.

I’ve been told by sources close to Lucasfilm that Lars Mikkelsen was the one they wanted for the role, and it looks like they got their man.

Here’s what one of our sources told us about Lars Mikkelsen having signed on to star as Grand Admiral Thrawn in the live-action Star Wars shows:

It’s all done! I can confirm that Lars Mikkelsen will be playing Thrawn in live-action in the Ahsoka series. The deal might also include other Star Wars live-action shows beyond Ahsoka. I’ll let you know.

I then asked some sources I’ve worked with in the past whether they could corroborate this information, and many of them did, with one adding the following:

Dave Filoni’s been very keen on getting Lars to play Thrawn in live-action. He was his only real choice for the role. It does look like he’s signed on to play the Rebels character he voiced in the animated show. It also seems as though Lars will be playing Thrawn in other Star Wars live-action shows as well – not just Ahsoka. 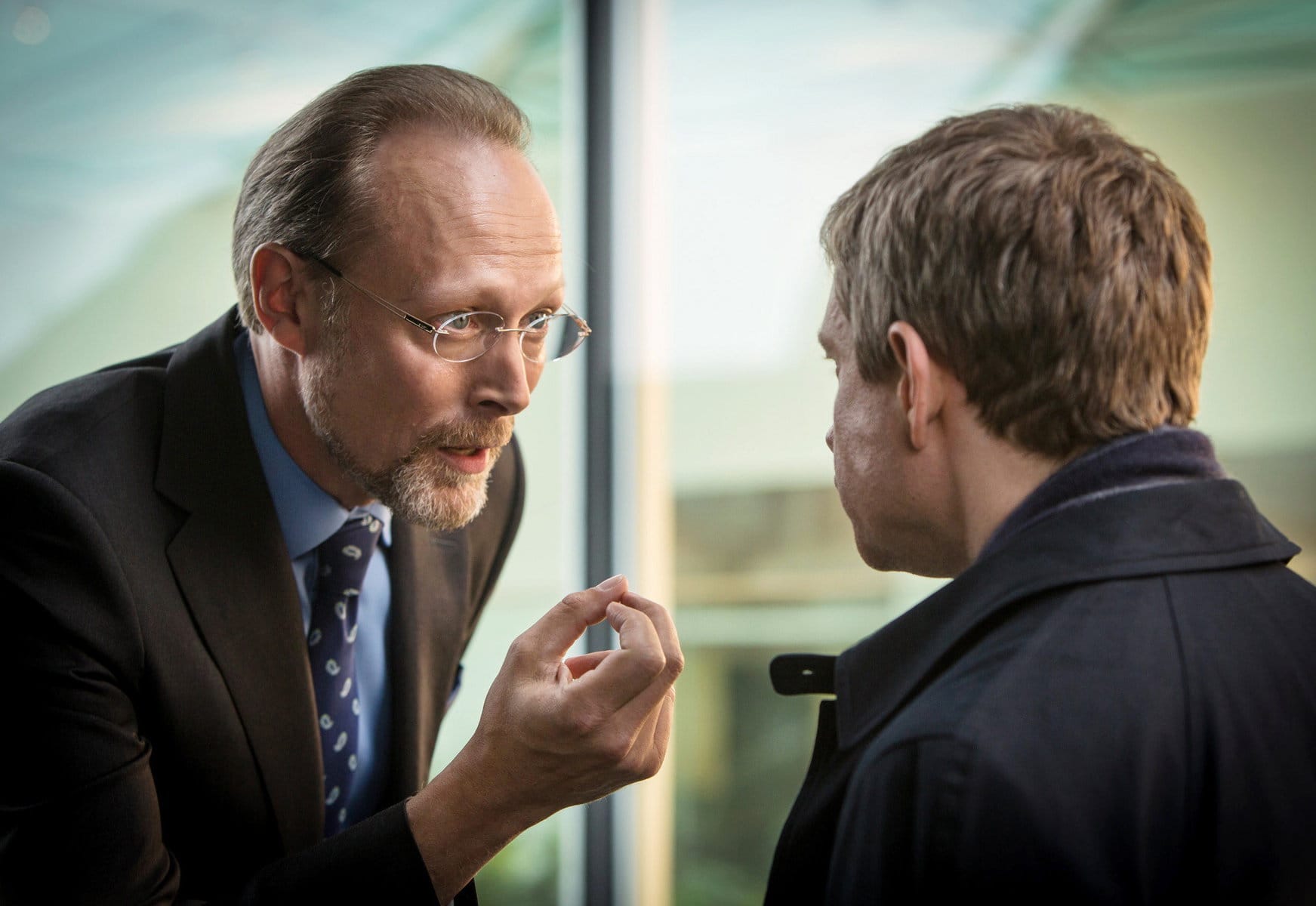 Lars Mikkelsen is Mads Mikkelsen’s older brother (who played Galen Erso in Rogue One) and Lars has been in a lot of stuff in both Danish and English.

Many of your might remember him as the Sherlock villain, Charles Augustus Magnussen.

He was also in the original version of The Killing and appeared as the Russian president Viktor Petrov in House of Cards on Netflix.

So, not only does he look the part, but he sounds it too.

We have reached out to Disney and Lucasfilm for comment.

They have yet to reply. I’ll let you know if anything changes.

Lars Mikkelsen is represented by Above The Line.

Are you looking forward to seeing Lars Mikkelsen play Thrawn in Ahsoka and potentially other Star Wars live-action shows?