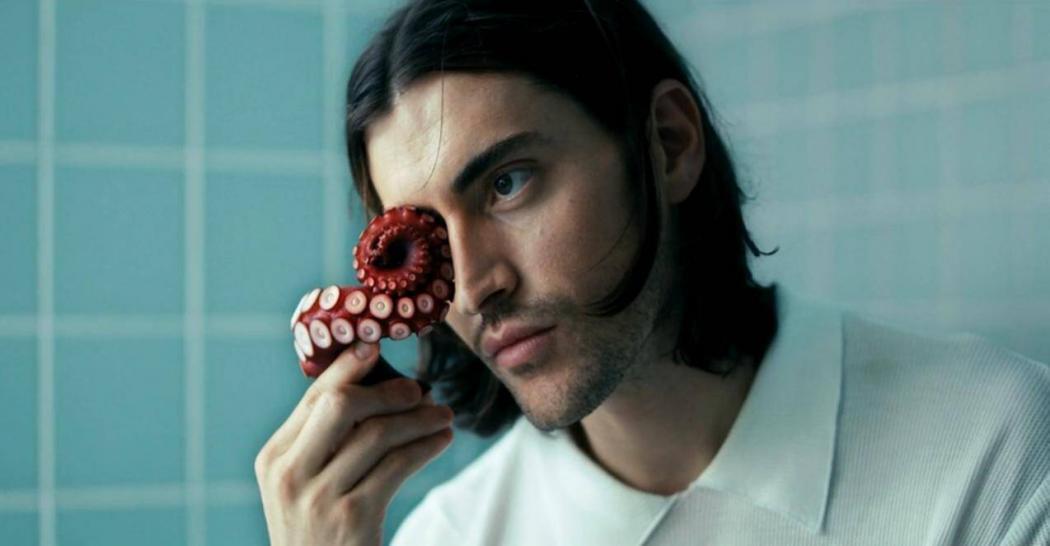 Showtime’s Shameless is in the homestretch now. Season 11 is airing right now and this season will be it’s last. Deadline is reporting Sam Morgan has joined the cast as a series regular.

First off, if you’ve been keeping up with the series and somehow haven’t been reading the excellent episode recaps of Showtime’s Shameless season 11 right here by Raven Brunner, you’re missing out. Do yourself a favour and check them out here.

The original Shameless series from the UK was created by Paul Abbott and was produced by Bonanza Productions, in association with John Wells Productions and Warner Bros Television. John Wells then went on to develop the American Shameless which premiered on Showtime in 2011.

Alright, enough of the history lesson. So who is Sam Morgan and who is he playing?

Sam Morgan is a writer, director and actor. In Hollywood they call that a triple threat. Last year he released what IMDB calls a TV movie called Tick Tock. From what I have been able to gather it’s a short film. Which is still a huge accomplishment. He wrote, directed and starred in that film.

Most recently he’s been seen in Mississippi Requiem and the television series American Woman.

In season 11 of Showtime’s Shameless, Sam Morgan will be playing one of the new “yuppie owners” of Born Free, according to Deadline.

What do you make of this casting? Have you been enjoying Shameless Season 11 so far? Let us know your thoughts in the comments below.