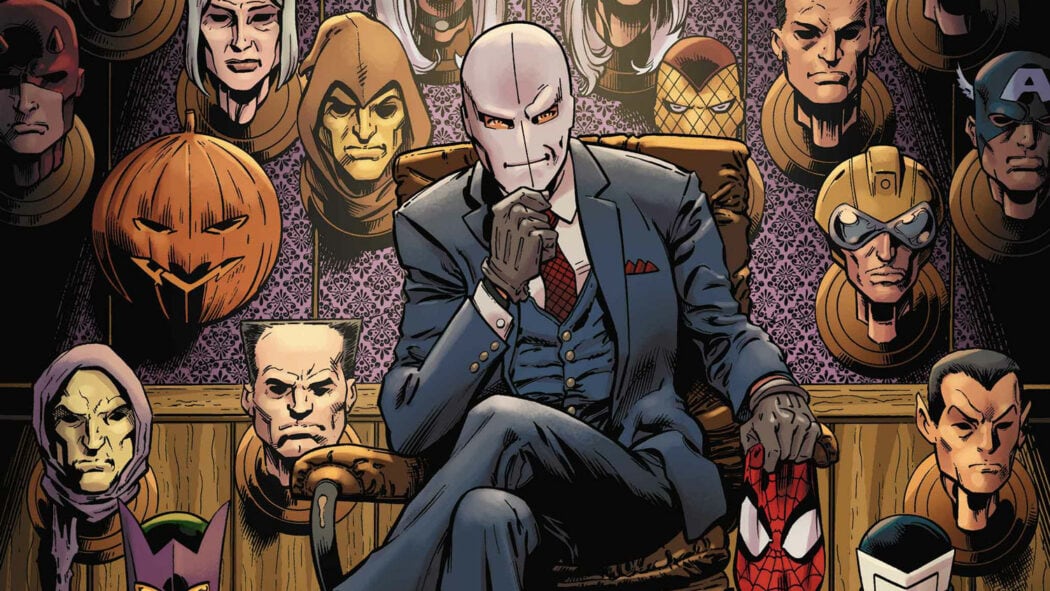 It’s been revealed that Sony Pictures has cast Fred Hechinger as Chameleon in the upcoming Kraven The Hunter movie, which is very interesting casting.

This was revealed by The Illuminerdi and I cannot wait to see this character on the big screen.

Venom was pretty good, and unfortunately, Venom: Let There Be Carnage wasn’t quite as fun as the first film.

We’re about to get Jared Leto’s Morbius movie, and that’s going to be followed by Kraven The Hunter.

It was revealed that Aaron Taylor-Johnson will be playing the lead in the movie.

We were informed that Sony Pictures’ first choice for the role was Adam Driver, but he turned the role down.

Fred Hechinger is going to play Chameleon in Kraven The Hunter

It’s interesting to hear that Sony Pictures is looking to bring Chameleon into the Kraven The Hunter movie.

He’s a Spider-Man villain and he can shape-shift into anyone.

In the Spider-Man animated series, the character used a belt to unlock his shape-shifting abilities.

The villain is a really tricky one and Spider-Man has struggled against him in the past.

However, he’s often a secondary villain and tends to work for a bigger bad.

He has been part of the Sinister Six in the past, and I’m hoping that Sony has big plans for Chameleon in these Spider-Man adjacent movies.

Kraven and Chameleon have worked together in some of the comics, so it makes sense to have the character in this upcoming movie.

Are you looking forward to watching Sony Pictures’ Kraven The Hunter movie?