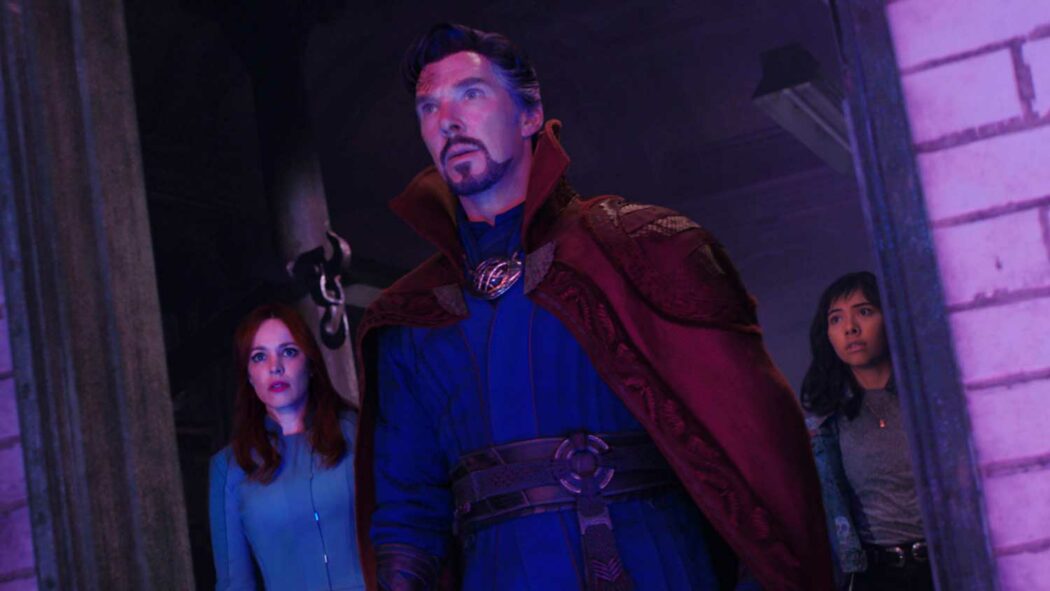 This was revealed by Deadline, and this is very good news because the movie’s supposed to be coming out in May.

Therefore, Doctor Strange In The Multiverse Of Madness is finally done with additional photography.

So, the director and the rest of his crew can get on with editing the movie and making it as brilliant as they possibly can.

The movie’s trailer was tagged on at the end of Spider-Man: No Way Home, which is a new thing for these Marvel movies.

Read more: Morbius Reshoots Are Happening According To Jared Leto

They could also go ahead and change existing scenes as a result of test screenings.

These Marvel movies go through a lot of very secretive test screenings, and I’m pretty sure that Marvel will want this movie to be as perfect as it can be.

The movie is going to explore the Multiverse and it has the potential to change the course of the Marvel Cinematic Universe forever.

Doctor Strange In The Multiverse Of Madness was directed by Sam Raimi who replaced Scott Derrickson after the director left the project.

Are you looking forward to watching Doctor Strange 2 when it’s released in cinemas on May 6th later this year?