Brad Winderbaum Will Be Kevin Feige’s Number Two At Marvel 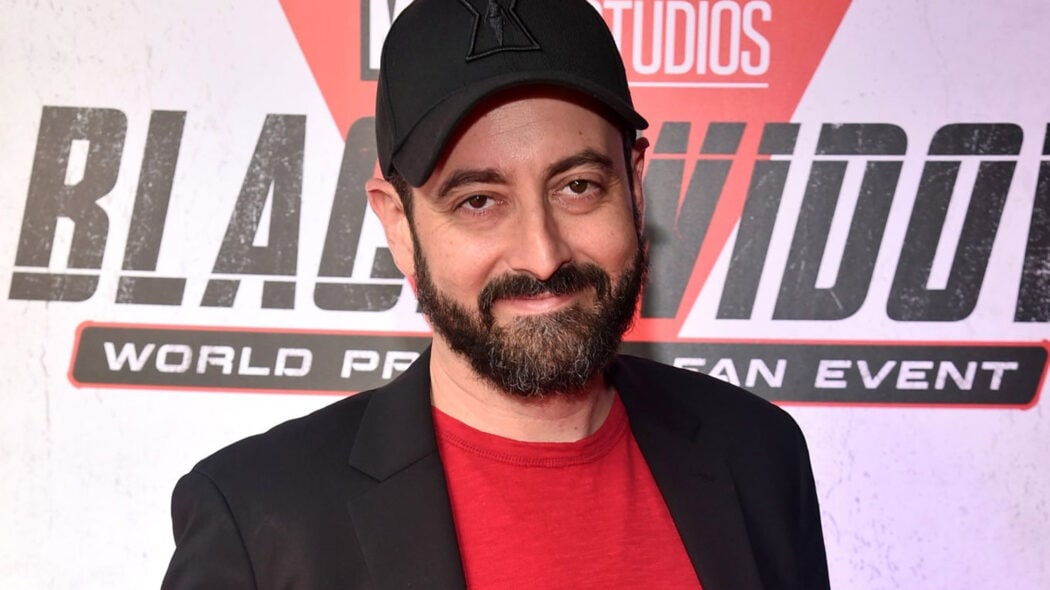 There’s been quite a reaction to the recent news that Brad Winderbaum has been promoted over at Marvel Studios.

He is now the Head of Streaming, Television, and Animation at Marvel Studios and this has led to many outlets and YouTubers coming up with headlines such as:

OK, so is all this bad for Kevin Feige? Is he on his way out of Marvel?

Well, the answer is a pretty simple one: no. He’s not.

Kevin Feige is not leaving Marvel any time soon

We actually reached out to a contact who’s got very close ties to Disney.

Here’s what our source had to say about Winderbaum’s promotion and what it means for Mr. Feige.

As far as Feige is concerned, I think this is nothing but good news for him and marvel fans.

This will be good for him because it means he’s now got a proper left-hand man and Feige can focus on the main MCU stuff. The movies basically.

And, I think this might also have something to do with his Star Wars film. He’s been really stretched thin and needed the help.

Winderbaum has been working inside Marvel for years now. He’s a really good producer and has some great ideas. What If…? was his baby and look at how great that’s turned out.

Read more: Bob Chapek Says No Conflict Between He And Bob Iger

So, what was interesting there is that our source thinks that this is actually Feige trying to get some solid help around him.

He can’t keep this up, and he has a lot of stuff on his plate – *cough* Star Wars *cough*.

So, having someone he trusts take control of the TV and streaming side of things isn’t a bad idea.

It frees Feige up to focus on other things such as the MCU movies.

So, as I stated above, Brad Winderbaum’s promotion really shouldn’t be seen as a bad thing for Marvel.

It should be seen as a positive new development of the future of the MCU.

Are you looking forward to seeing what Brad Winderbaum does over at Marvel?

Let us know your thoughts in the comments below, we do read all of them!