Kat Dennings has revealed that she doesn’t think she’ll get to appear in Thor: Love And Thunder as she hasn’t got the call yet from Marvel. She revealed this during an interview with IGN.

Kat Dennings is brilliant. I don’t believe that people say that enough. Anyway, we think she’s great here at Small Screen, and her recent appearance in WandaVision Episode 4 was incredible and really gave the show the lift it needed.

Right, so Dennings recently revealed that she hasn’t had the call to star in Thor: Love And Thunder, and given the fact that the movie is already shooting in Australia, she doesn’t think her character, Darcy Lewis, will be in the movie, which is a shame.

Kat Dennings doesn’t think Darcy Lewis will be in Thor: Love And Thunder 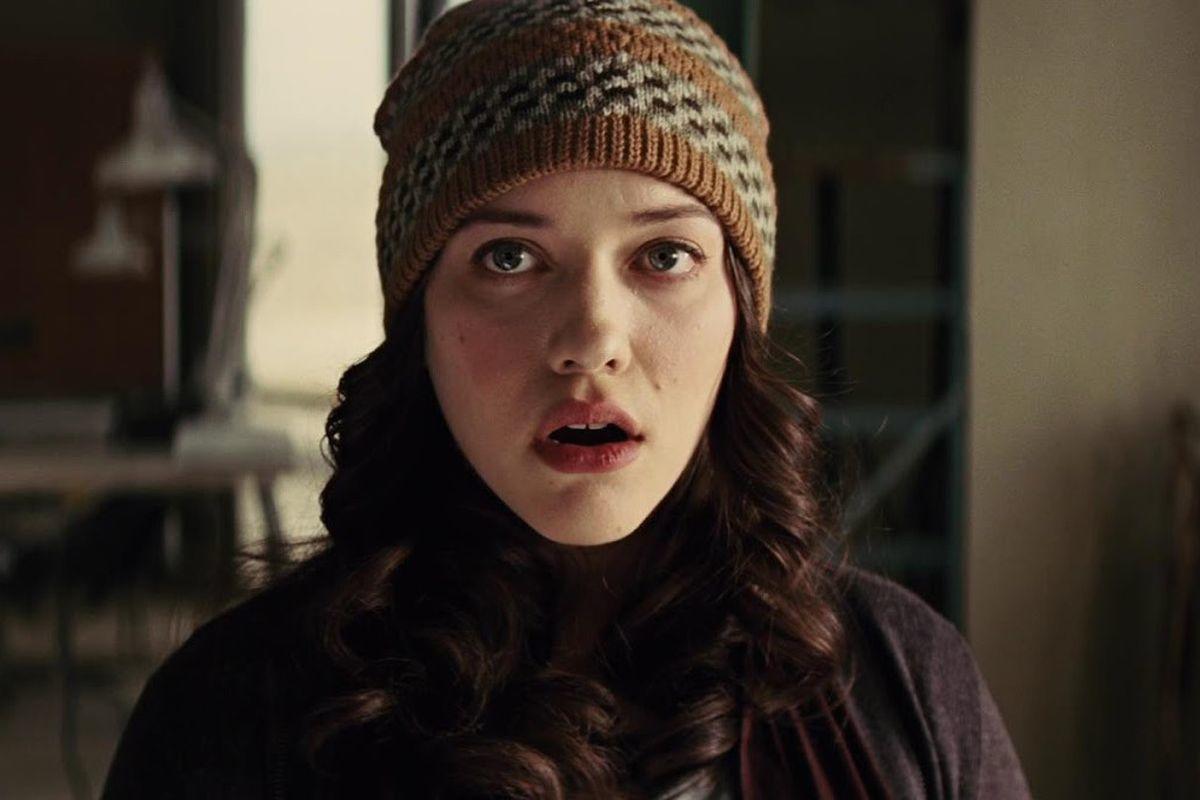 She revealed this during an interview with IGN when she was asked whether she would be in the movie or not. Here’s what she had to say on the matter:

Well, I have not gotten a call so I kind of doubt it since they’re shooting it right now so probably not, but anything Marvel ever asks of me the answer’s always yes.

It would make sense for Dennings to be in the movie because she would really fit Taika Waititi’s brand of humour. But, it looks like they opted not to have her turn up in the movie, which is a shame.

What do you make of this news? Are you looking forward to seeing Thor: Love And Thunder, and are you sad to hear that Kat Dennings won’t be in it? Let us know your thoughts in the comments below.