Boyd Holbrook Hints At Multiple Seasons Of The Sandman On Netflix

Netflix’s The Sandman is quickly becoming our most anticipated show, and it sounds like we’re going to be getting more than one season. This was revealed by Boyd Holbrook, who’s going to be playing The Corinthian in the show, during an interview with Collider.

This all comes after part of the cast was revealed by Netflix, and one of the interesting names on that list was Holbrook’s as The Corinthian. He was joined by the likes of Gwendoline Christie as Lucifer, Charles Dance as Roderick Burgess, Tom Sturridge as Dream and Vivienne Acheampong, Asim Chaudhry, and Sanjeev Bhaskar in supporting roles.

Holbrook has since revealed in an interview with Collider that Netflix’s The Sandman could run for multiple seasons. So, it sounds like he’s very confident in the show and so he should be. It sounds like it’ll be pretty epic! 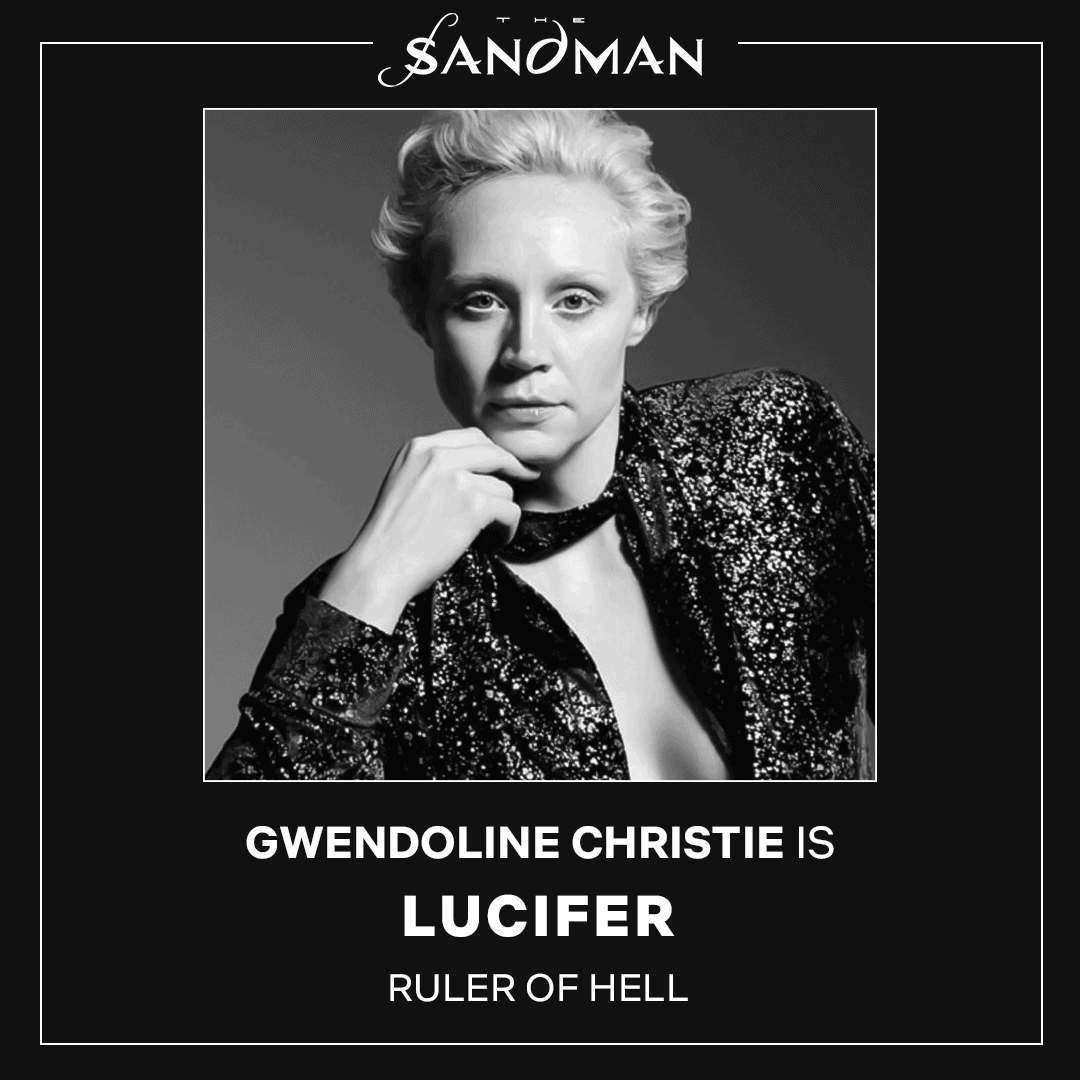 Here’s what Holdbrook had to say about The Sandman series on Netflix:

I play The Corinthian, which is one of the coolest things that’s happened in a while to me. It’s like one of the best comic books that hasn’t been made. It was a long process, I read the script and they were really adamant about everyone auditioning. So I went in, it must have been like a year ago, probably, and then I didn’t hear anything until probably like September or something like that. Anyways it was a long process, and the conversation just started and they wanted to tape again and they wanted me to meet with Neil which I was really interested in doing and talking about just how the show was going to be done.

I think everyone wants the show to continue. I think it’s a standard contract that’s like seven, five years whatever. We have talked about all that. I don’t know if it’ll all work out. I think it might work out in different blocks of time, but yeah you definitely want to have some sort of macro idea of how long something’s gonna last. But I don’t wanna give away the details of how long.

What do you make of this news? Are you looking forward to watching The Sandman on Netflix? Let us know your thoughts in the comments below.