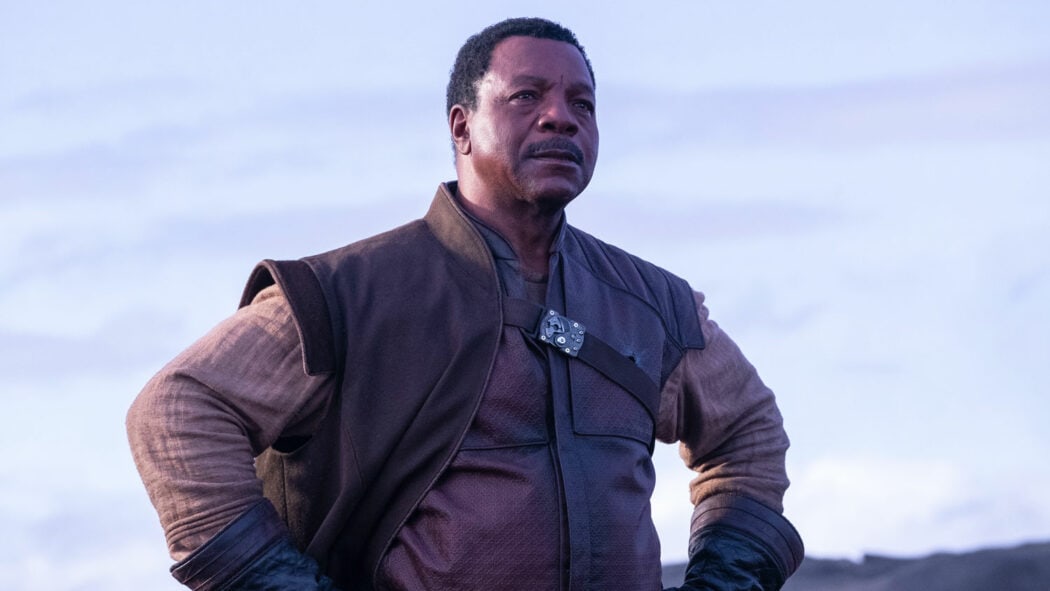 It’s been revealed that The Mandalorian Season 3 will feature at least one episode directed by the brilliant Carl Weathers, which is just terrific news.

This was actually revealed by Carl Weathers himself over on Twitter.

He was asked by a user whether he was going to be directing an episode of The Mandalorian Season 3.

The Twitter user asked: “Hey Carl, are you also directing in season 3? I absolutely loved your episode in s2!”

Weathers replied by confirming that he will be.

However, it seems as though he’s since deleted the tweet, which suggests that he wasn’t supposed to reveal that he would be back in the director’s chair for The Mandalorian Season 3.

It’s exciting times ahead for all us Star Wars fans.

We’ve got the Ahsoka series, the Obi-Wan Kenobi show, the Andor series, The Acolyte and The Mandalorian Season 3 all coming in the not-so-distant future.

There have also been reports that Bo-Katan is going to be getting her own spinoff series.

There are so many awesome things to look forward to in the Star Wars universe.

There are also more movies coming in the future.

I’m not quite sure what’s happening with Patty Jenkins’ Rogue Squadron film.

There have been reports that that movie might have been put on the back-burner for now.

Are you looking forward to watching The Mandalorian Season 3?