It’s being rumoured that Johnny Depp is set to star alongside Winona Ryder in a rumoured Beetlejuice 2 sequel from Tim Burton. This rumour comes to us from The Daily Express, who’ve reported that they were tipped off by a “Hollywood source”.

There’s been a lot of talk of Tim Burton’s Beetlejuice sequel. It’s been on and off for quite some time now. It seemed to have been very much pushed to one side after it was revealed that Burton was working on a Addams Family TV show. However, it looks like we might have some news on Beetlejuice 2.

It’s being reported that Johnny Depp will star in the movie alongside his ex-financée, Winona Ryder. I love this, and I for one cannot wait to see this film. The first Beetlejuice is one of my favourite movies of all time. 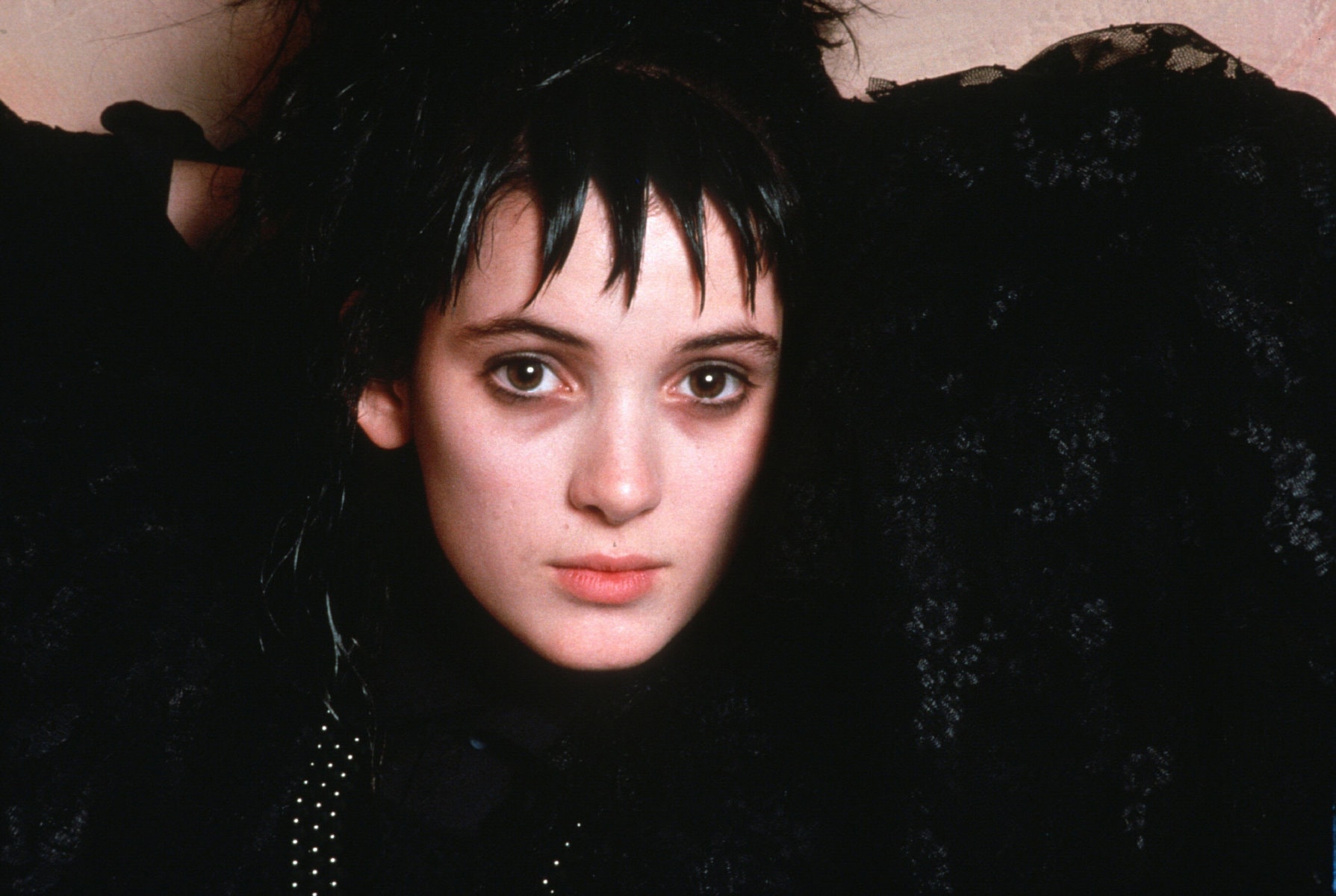 According to the new report which we got via The Daily Express, it sounds as though Johnny Depp is going to get a lead role in Beetlejuice 2. Here’s what The Express had to say on the matter:

Tim Burton is finally making a Beetlejuice sequel – and giving Johnny Depp a prominent role in the film.

A bit of news that will get Burton fans even more excited to see this upcoming sequel is that Beetlejuice’s original star, Winona Ryder, has reportedly already signed on to star in the project. She confirmed this herself during an interview on Seth Myder’s chat show back in 2015.

During that interview, the Stranger Things actress said she can “confirm” it’s happening – but “doesn’t know much more than anybody else”. This is all very exciting news indeed.

What do you make of this story? Are you excited to see Johnny Depp and Winona Ryder star in Tim Burton’s Beetlejuice 2? Let us know your thoughts in the comments below.