It’s being rumoured that Jim Carrey is in talks to return for a new live-action The Grinch movie, which would be pretty fun. However, I do have to say that this news comes from Daniel Richtman, so maybe take it with a pinch of salt.

The first movie is a Christmas classic and features what I believe is a genuinely brilliant performance from Jim Carrey as The Grinch. How The Grinch Stole Christmas is definitely a movie I watch every year during the ‘Holiday Season’. It’s a bit like Home Alone, The Nightmare Before Christmas and Die Hard for me. One of the Christmas movies I just have to watch every year.

Ron Howard directed the first How The Grinch Stole Christmas and it’s probably one of his most whimsical movies. I think that’s why I love it so much. And, I also don’t think anyone could have played The Grinch better than Carrey. Well, we’re hearing that Universal Pictures wants Carrey back to play the role again. 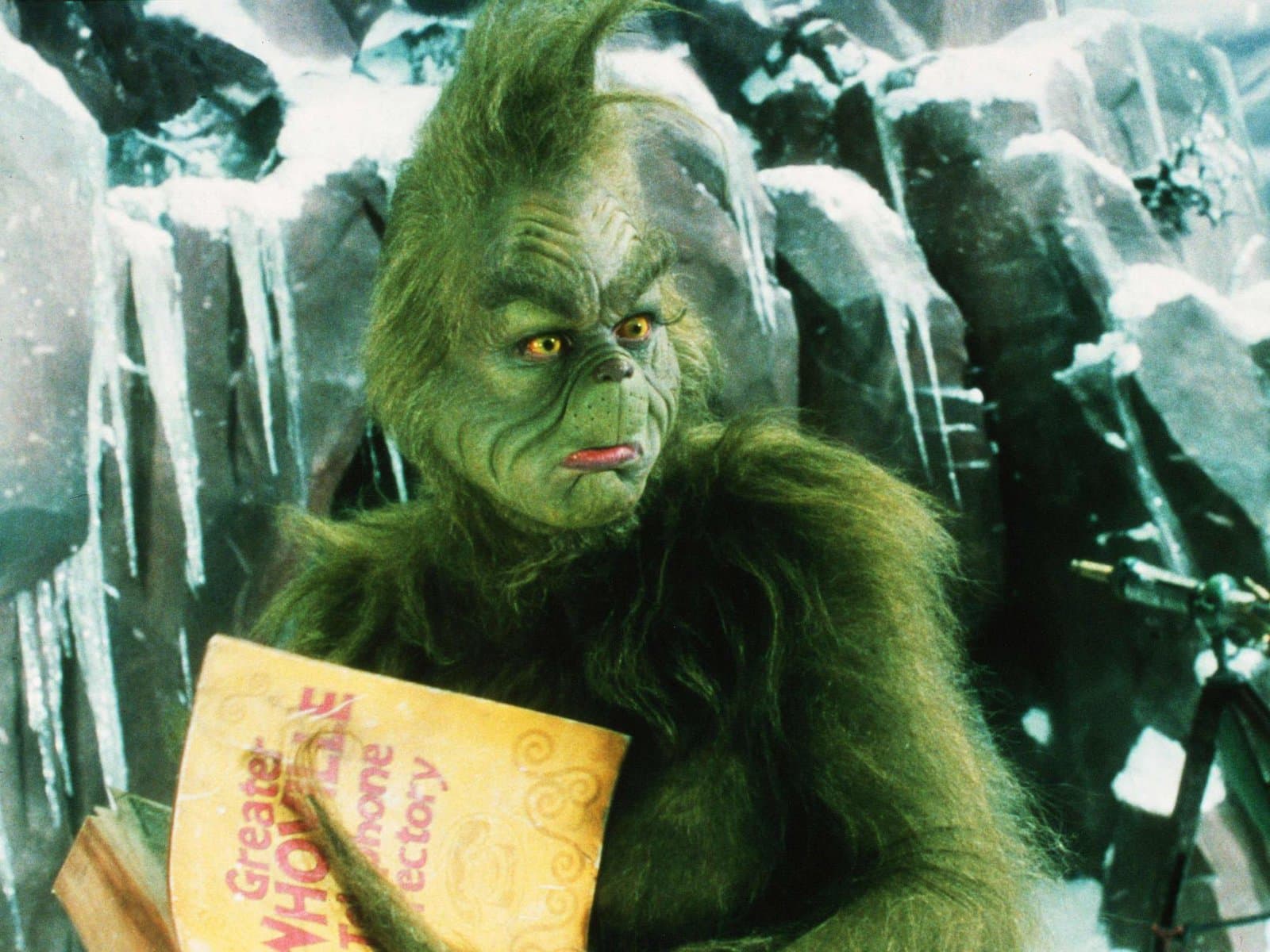 Read more: Forget How The Grinch Stole Christmas. Here Are The Great Christmas Movies You Can Watch

Here’s what Daniel Richtman said in his recent post about Carrey being considered to play The Grinch again by Universal Pictures:

New Grinch live-action movie in the works at Universal and they want Jim Carrey back.

They did recently make an animated version of The Grinch with Benedict Cumberbatch voicing the lead role. You know what, he wasn’t half bad in the role and I actually do like the animated film. However, he’s not quite as perfect in the role as Carrey was, and is really.

I wouldn’t be against the idea of a live-action film with Benedict Cumberbatch as The Grinch. However, people would always be comparing his performance to Jim Carrey’s. I personally would love to see a How The Grinch Stole Chrismas (Again) starring Carrey.

What do you make of this rumour? Would you like to see Jim Carrey play The Grinch again in a live-action movie? Let us know your thoughts in the comments below.

World War Hulk Movie Is In The Works