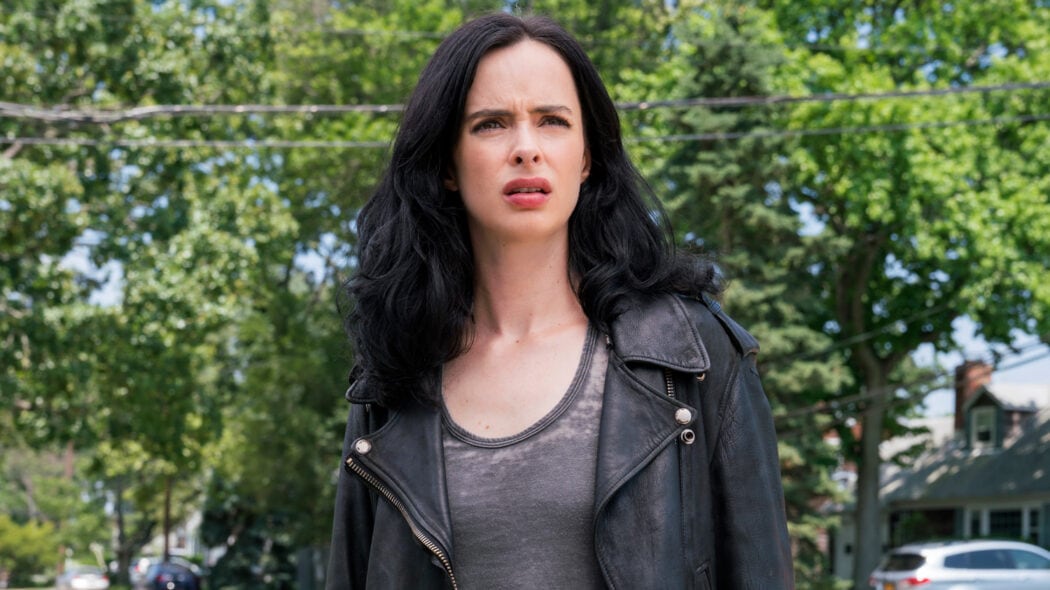 Marvel’s Jessica Jones trended on Twitter on Monday as fans reacted to the rumours that the role could be recast.

As reported by Comic Book, the news that some of the characters from the Marvel/Netflix shows could be recast didn’t go down too well.

Many fans let their feelings known about the possibility of Jessica Jones being recast.

Krysten Ritter would be “thrilled” to reprise Jessica Jones role

Read more: Jessica Jones Rumoured To Be Recast For The MCU

She also played the role in a Defenders miniseries.

In an interview to Comic Book, Ritter revealed her love for the character and would jump at the chance to reprise her role:

I absolutely love Jessica more than anything. And I loved those years playing her. If there was ever an opportunity for her to pop up anywhere, I would be the first [to say yes]. I may or may not have the jacket ready to go in my closet. So, you never know, but if I ever had the opportunity to play her again, I would be so thrilled.

The reaction from the fans speaks for itself as to who they want to see play Jessica in the MCU:

if they recast jessica jones…. https://t.co/6hMat8mtNI

If they recast Punisher, Jessica Jones, and Luke Cage ima be pissed https://t.co/sTtnwaSVHC

i would literally fight marvel if they recast jessica jones, krysten ritter left no crumbs

Given that we have seen a couple of characters from the Netflix shows reprise their roles in the MCU, fans of Jessica Jones should hope that these recasting rumours are just rumours.

The casting for those shows was on point, so hopefully we will see Ritter get to don that leather jacket once more.

Do you want to see Krysten Ritter reprise her role as Jessica Jones?