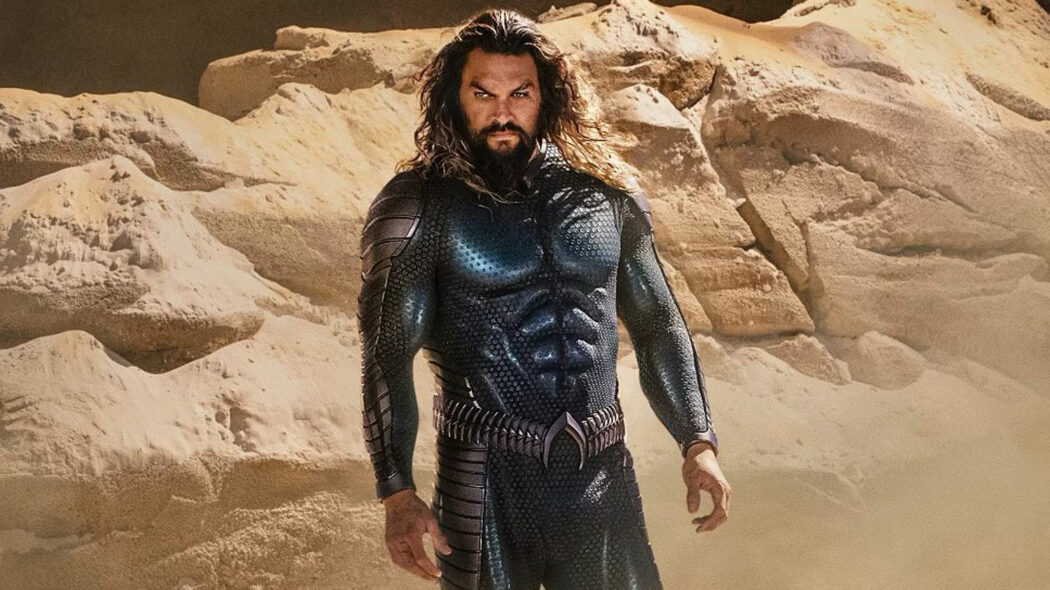 Aquaman has got a new suit in Aquaman 2, and it looks badass.

In a post on Instagram, Jason Momoa unveiled a photo of him sporting the classic Aquaman suit, while also revealing a brand new suit.

New suit is inspired by the 1980s comics

Read more: More Calls For Amber Heard To Be Removed From Aquaman 2

The film’s director James Wan, also posted the pictures to Instagram stating that the new suit is “Atlantean tech based on a cephalopod’s camouflaging ability”.

The blue Aquaman suit from the 1980s is reportedly an inspiration for Arthur Curry’s new look.

Amber Heard, Patrick Wilson, Dolph Lundgren, Yahya Abdul-Mateen II and Temuera Morrison are all set to reprise their roles for the sequel.

James Wan is also back in the director’s chair, with a script from David Leslie Johnson-McGoldrick.

The first film was a smash hit at the box office, grossing $1.148 billion worldwide.

Aquaman 2 (Aquaman and the Lost Kingdom) is set to hit cinemas in December 2022.