Jason Isaacs has revealed that he would love to play the Grand Inquisitor in a live-action Star Wars project. He revealed this during an interview with Collider.

Jason Isaacs is a terrific actor, and he would work so well in live-action as The Grand Inquisitor. Now, this could be in the Obi-Wan Kenobi series, which we know will feature Darth Vader, and he could be bringing his Inquisitors with him. 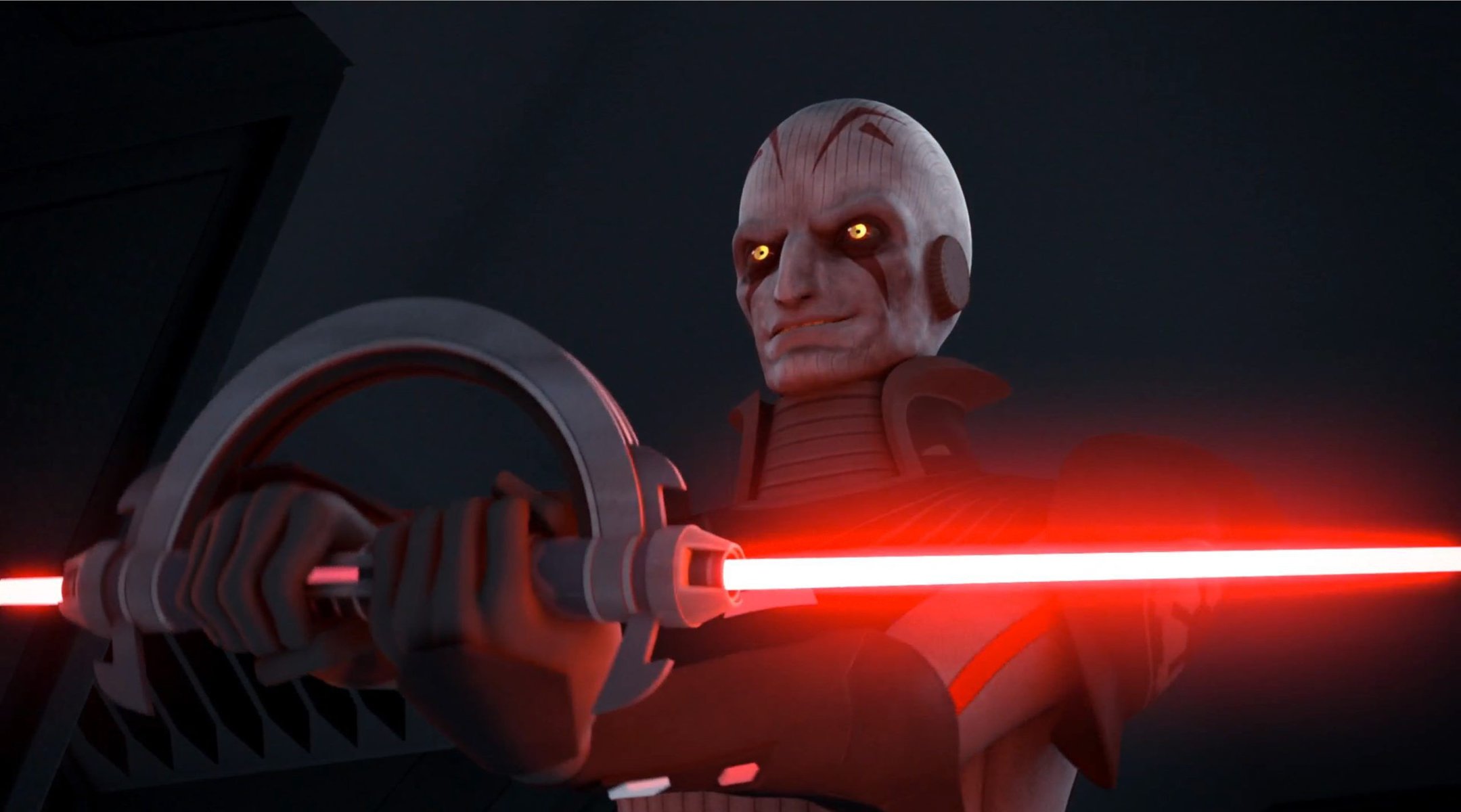 Here’s what Isaacs had to say about possibly playing The Grand Inquisitor in a future live-action Star Wars project:

I’m open to anything. It’s always about the script. I don’t want to just turn up so that I can take some photographs and go to conventions. I’d like to play parts. The Inquisitor was a great part when I played it and if the Inquisitor was a great part again, I’d be up for it. But yeah, Katee Sackhoff had a very good time. I know Katee and I’ll say, I’ve loved being part of the Star Wars world. They’ve invited me in although I’ve only ever been an animated character before.

What do you make of this news? Would you like to see Jason Isaacs play the Grand Inquisitor in a future live-action project? Let us know your thoughts in the comments below.