Jason Blum Is Producing A The Exorcist Reboot

It’s been revealed by Jason Blum himself that he is producing a reboot of The Exorcist and I do not like the sound of this one bit.

Let me preface this by saying that William Friedkin’s 1973 movie is one of my favourite films of all time.

It kickstarted my love of horror and I re-watch the film pretty regularly and it’s had a lasting effect on me.

So, when I hear that Jason Blum was looking to make a reboot of The Exorcist my heart genuinely sank.

There is utterly no reason to do a reboot of this movie because the original’s that good.

It has stood the test of time and I don’t think that Jason Blum would be able to do anything genuinely interesting with the property.

But, it’s happening and I should probably just get used to the idea.

I say, in Blum’s defense, he produced the recent reboot of The Invisible Man and I really liked that movie.

I’m also interested to see what Chloe Zhao will do with the upcoming Dracula reboot, which I believe Blum is also producing.

Jason Blum opens up on his reboot of The Exorcist 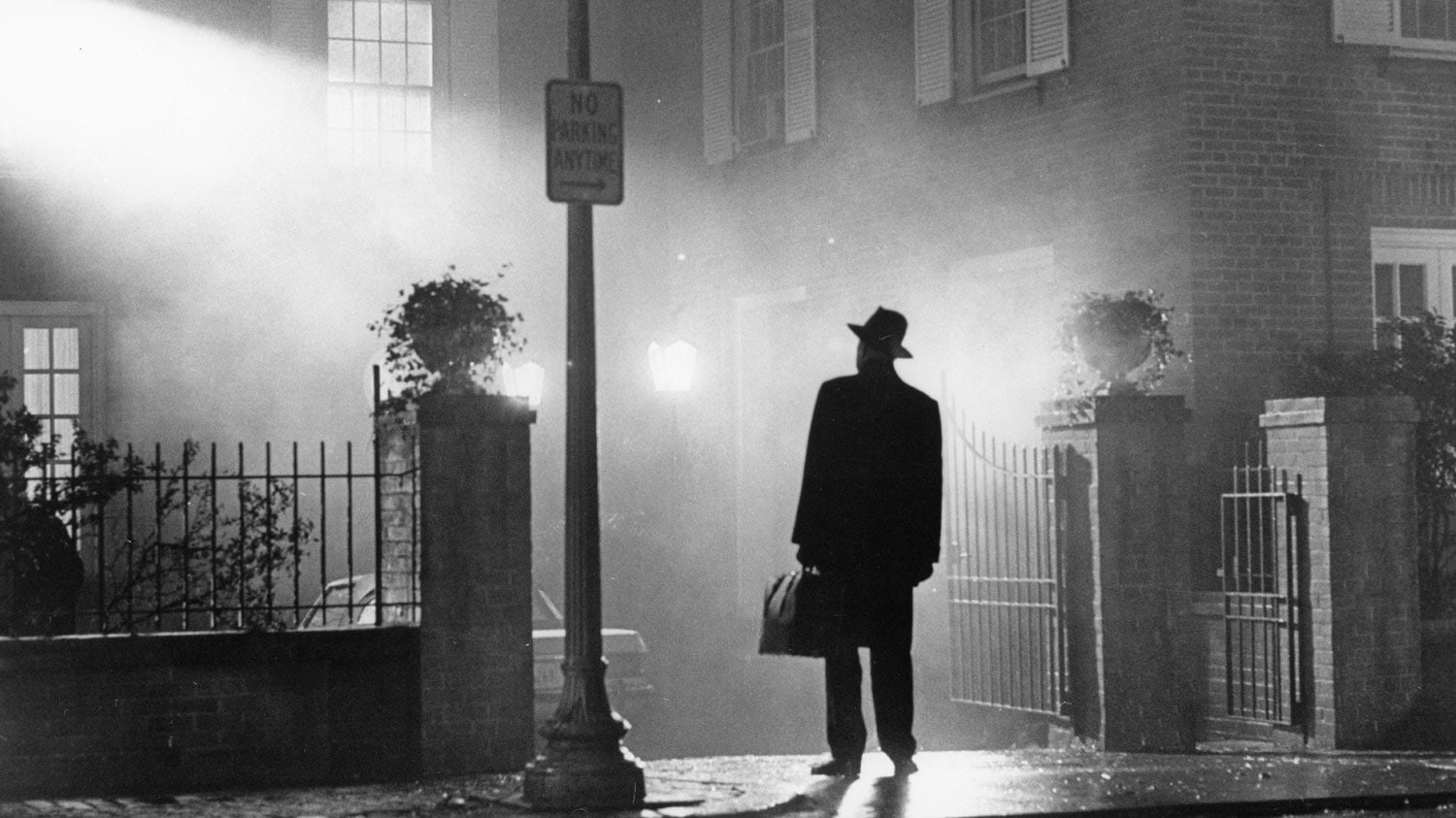 That said, I do not believe that The Exorcist reboot will be part of this Universal Monsters universe that Blum is developing.

I think that Blum is really in his element with these Universal Monsters reboot movies.

They are coming up with a modern twist on the classic monster movies and I like that.

However, what modern twist can they do with The Exorcist? I just don’t see it.

Anyway, here’s what Jason Blum had to say about producing a reboot of The Exorcist (via Den Of Geek):