It’s been revealed that James Wan is producing a new Van Helsing movie and it’ll be directed by Overlord director, Julius Avery. This news comes to us from Deadline, and you know what, I cannot wait for this movie.

The fact that James Wan is involved in this project makes me think that they’ll be making a more horror-themed movie that the one we got with Hugh Jackman as the iconic vampire hunter. This is exactly what the character needs, and I really like the fact that Avery is directing this movie.

I really enjoyed his movie, Overlord, which is a rather fun take on the Nazi zombies mini-game in the Call Of Duty games. I get the feeling they were very much inspired by those games, and I think they made it work pretty well. It was one of my favourite movies to come out that year. 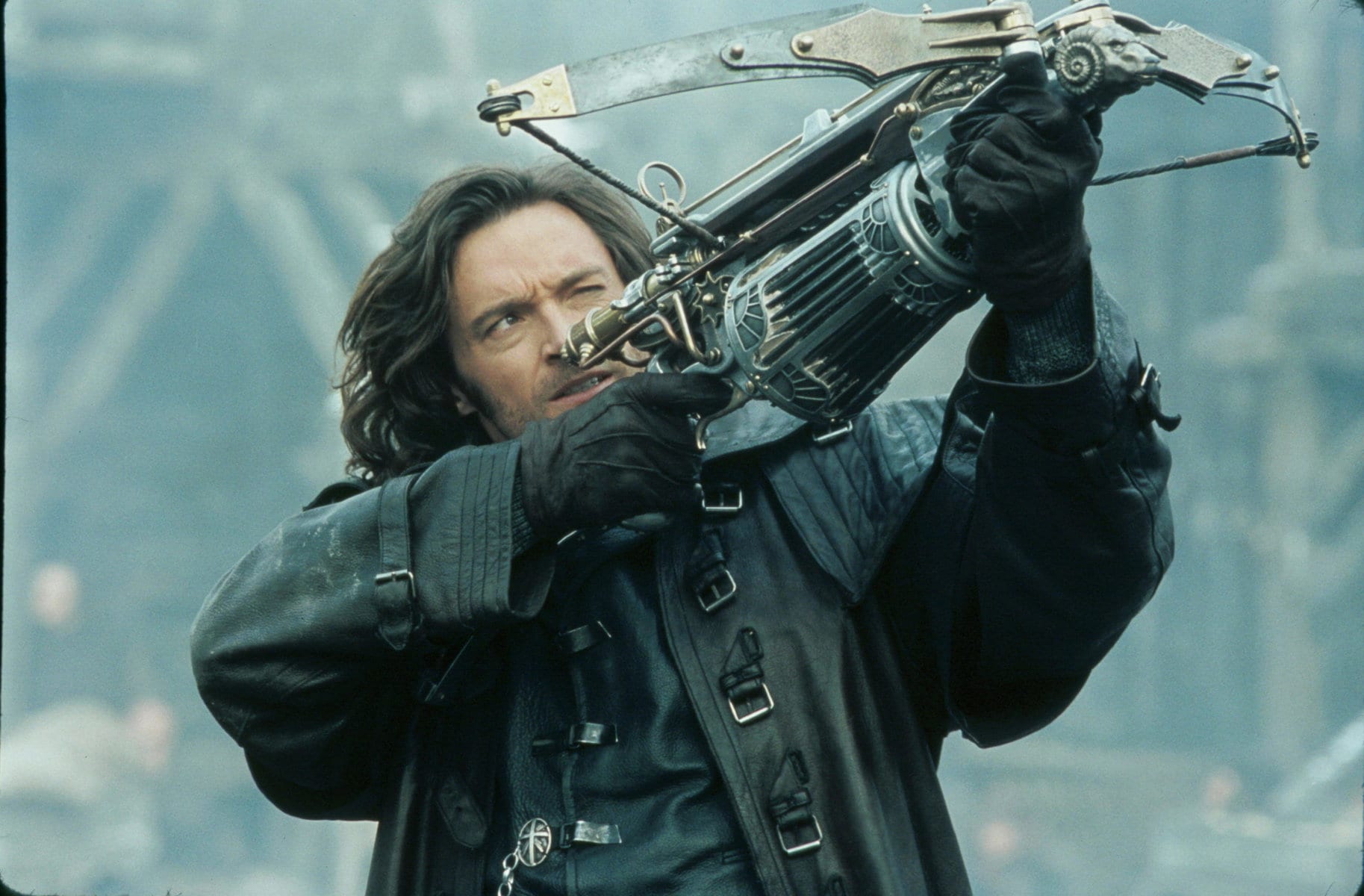 This movie will be part of Universal Pictures’ new line of monster movies, and it’s looking like they’re doing it right this time. We just had Leigh Whannell’s The Invisible Man, which I think might end up being my favourite movie of 2020.

James Wan will be producing the movie through his own company, Atomic Monster, and he will produce alongside Michael Clear. The company’s Judson Scott will serve as executive producer. Not much is known about the Van Helsing film’s script. Well, nothing is known about it apart from the fact that the film is set in the world of the famous monster hunter. It’s not known how they’ll use Van Helsing in the movie.

However, we do know that the character was first introduced Bram Stroker’s novel Dracula, so naturally many people will be interested to see whether they put the iconic villain in the movie as well. Personally, I think they won’t have Dracula be the main villain. I think they’ll save Dracula for a future movie. They might end the movie with a little Dracula tease, which would be fun.

What do you make of this news? Are you looking forward to this James Wan-produced Van Helsing movie? Let us know your thoughts in the comments below.