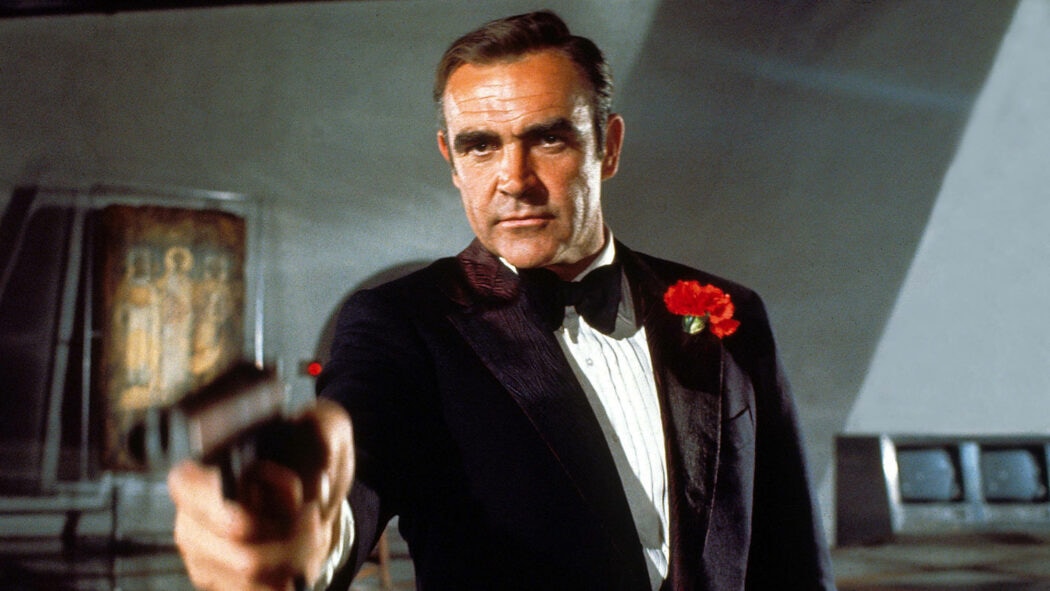 James Bond Movies Are Blowing Up On Streaming

It’s been revealed that the old James Bond movies are now really blowing up on streaming which has everything to do with the release on No Time To Die.

This news comes to us via FlixPatrol which shows that Spectre is the most-streamed movie on the Internet.

So, the number one movie on streaming right now is Spectre.

It’s available to stream on Amazon Prime Video and HBO Max in the US.

However, that’s not the only James Bond movie that’s in the top ten movies on streaming right now.

Casino Royale and Skyfall are also in the top ten.

Casino Royale is ninth in the streaming charts and Skyfall is tenth.

Read more: No Time To Die Delayed Into 2021 Which Is A Huge Blow To The UK Cinema Industry

Quantum Of Solace is also in the top thirty movies on streaming.

These are all the Daniel Craig Bond movies that are doing well on streaming.

So, it seems as though fans of the franchise are making sure to watch all of Craig’s Bond movies before going to watch his last one, No Time To Die, at the cinema.

The movie’s already been a huge hit in the UK – where it’s just been released.

It’s been doing really well at the box office.

However, the reviews have been mixed.

Some people have loved it, and others have said that it’s bit weak.

Are you looking forward to watching No Time To Die when it’s finally released?