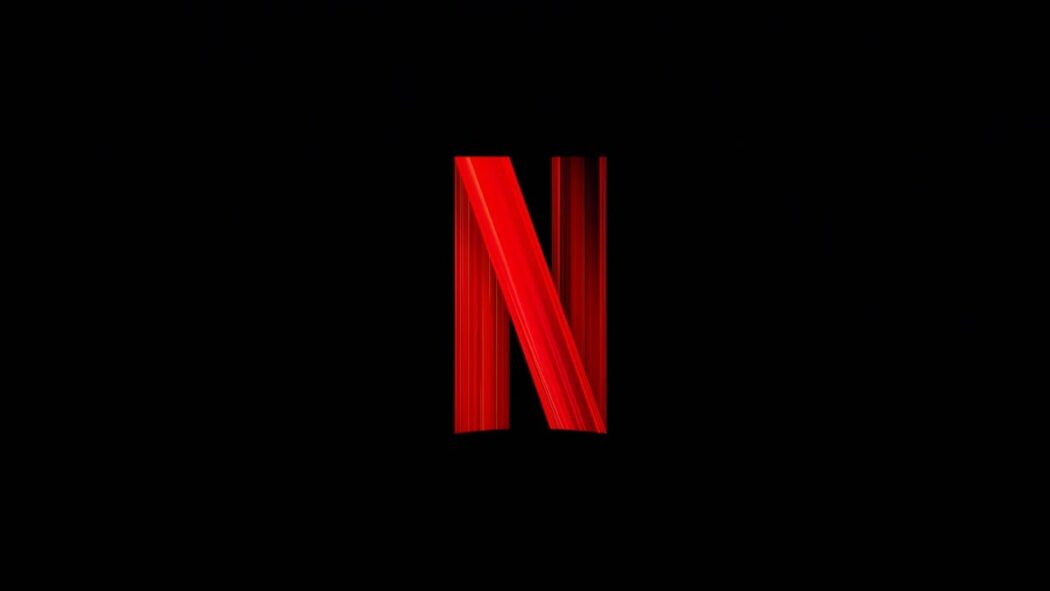 Is Microsoft About To Buy Netflix?

Stranger things have happened. (Get it?) Rumours have circulated over the weekend (primarily thanks to one analyst Laura Martin) that the computing giant Microsoft might be about to take over Netflix.

You may ask where did this come from?

Well, a partnership was announced between the two brands that they’d be working together with Microsoft becoming the advertisement sales partner for the streamer.

As Martin states, Microsoft isn’t really into that side of the business, and there were a number of better partners available such as Google or Roku.

Martin believes that Netflix has seemingly perused and swayed Microsoft into coming on board.

It could actually be in a hope that Microsoft will eventually buy them out.

Is Microsoft buying Netflix a bit of a stretch? 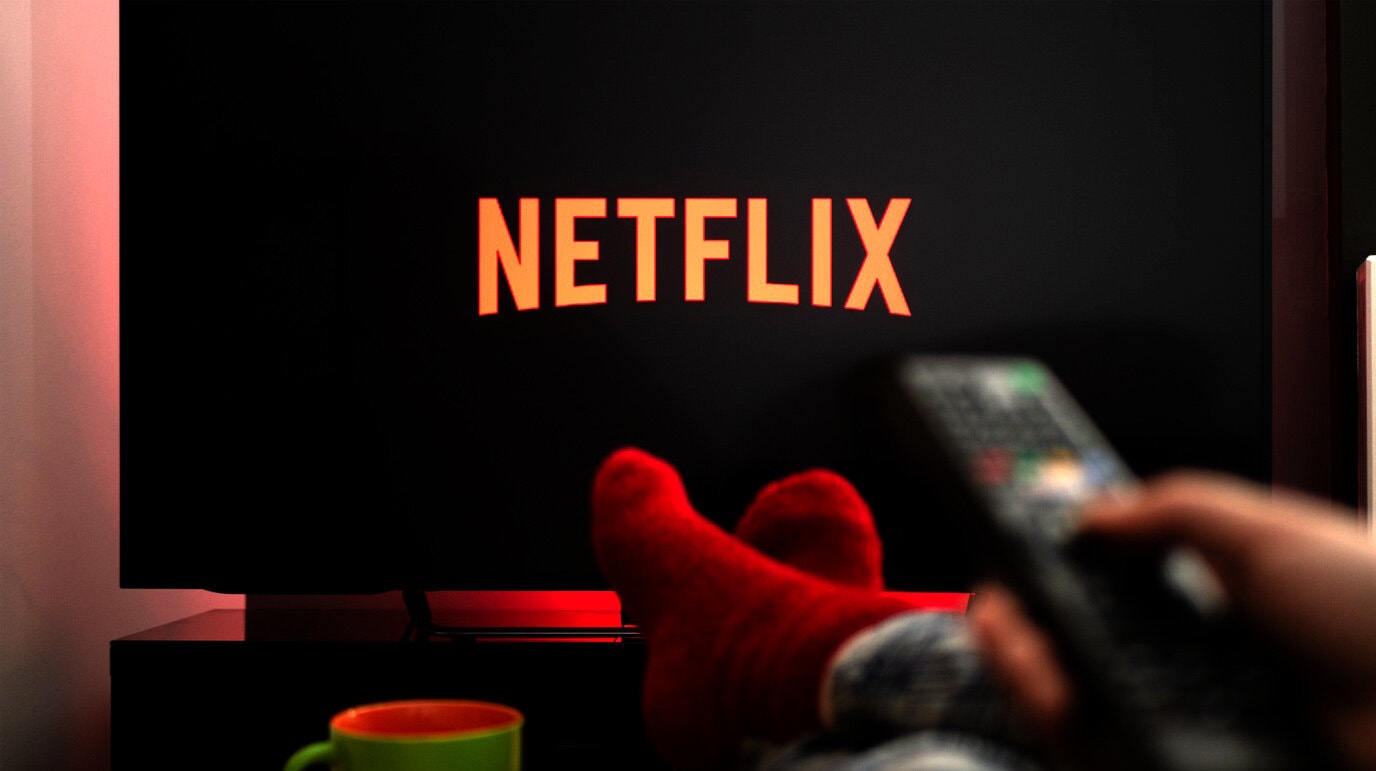 READ MORE: Could The Batman And Future DC Comics Video Games Be About To Become Xbox Exclusives?

Now that’s a considerable stretch, and whilst Martin justifies the suggestion by noting other competitors like Google probably wouldn’t be allowed by the government to take over a company of such a size, there’s nothing else.

Martin points out that Microsoft has only just recently taken over Activision a huge partner now under their gaming division Netflix could make an excellent acquisition alongside this and help the Xbox Game Pass.

However, there are caveats to this idea; the notion that Microsoft would suddenly get into a part of a business because Netflix persuaded them sounds well, ridiculous.

Microsoft is one of the biggest companies in the world with a revenue of £134 billion ($16b) in 2021 and has its hands in all sorts of markets.

Notably, they also run their own, Microsoft Advertising service that brings in over £8.3 billion ($10b) in revenue a year.

Does that sound like a company that doesn’t have a grip on advertising capabilities and needs persuading to join the game?

Microsoft has never run an entertainment division before for films or TV, and whilst this would be something to help further push against their competitors such as Amazon and Apple is this where their goals are focused upon?

There’s no smoke without fire, and an acquisition like this for Microsoft isn’t unlikely given what we’ve seen with Activision, but at the same time there’s no evidence that this is something being considered, aside from one analyst’s suggestion.

So, for now, Netflix will remain as it is.

Will or should Microsoft buy Netflix?

Let us know in the comments below; we’d love to hear from you