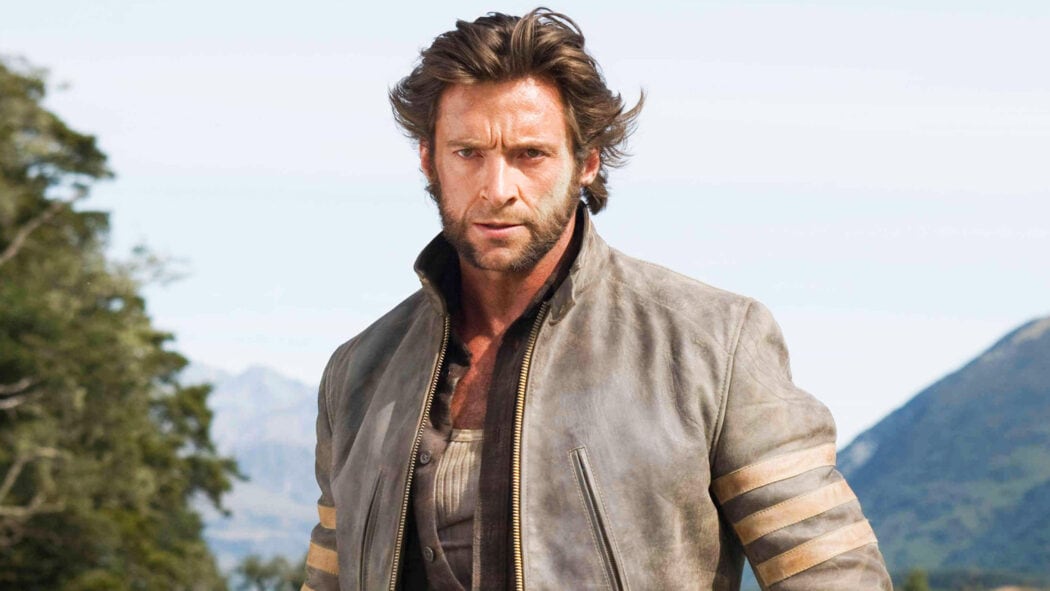 It seems as though Hugh Jackman won’t be returning as Wolverine – aka Logan – for the upcoming Doctor Strange 2 (Doctor Strange In The Multiverse Of Madness).

This rumour comes from a Twitter user called MyTimeToShine Hello.

This user claims to be something of a scooper on the Internet, and normally I wouldn’t write a whole article about one tweet posted by an anonymous person on Twitter.

However, there seems to be a lot of pundits on the Internet that are saying something similar.

Read more: Doctor Strange Into The Multiverse Of Madness Could Bring Back Hugh Jackman’s Wolverine

However, fans are desperate for him to return because they want him to finally get to play Wolverine in the Marvel Cinematic Universe.

That might still happen further down the line – maybe in Deadpool 3.

However, it seems as though Jackman will not be returning as his X-Men character in the upcoming Doctor Strange movie.

Doctor Strange In The Multiverse Of Madness is slated for released on May 6th later this year.

Would you like to see Hugh Jackman get to play Wolverine in the MCU?

If not, who do you think should play the role in the Marvel Cinematic Universe?