One of the best things about Old School RuneScape is the massive world that the players can explore. But that becomes a problem when you have to get to someplace in the map fast, whether you are in quest or out there in the wild trying to earn those shiny OSRS gold.

But now instead of wasting your time, travelling from one place to another just to have a casual conversation with some lord, you can use Combat Bracelet (CB) to teleport you right away.

Now you might be wondering what is a CB and how to use it. And that is exactly why we have created this guide to explain how you can create and use the Combat Bracelet for teleportation.

What is a Combat Bracelet? 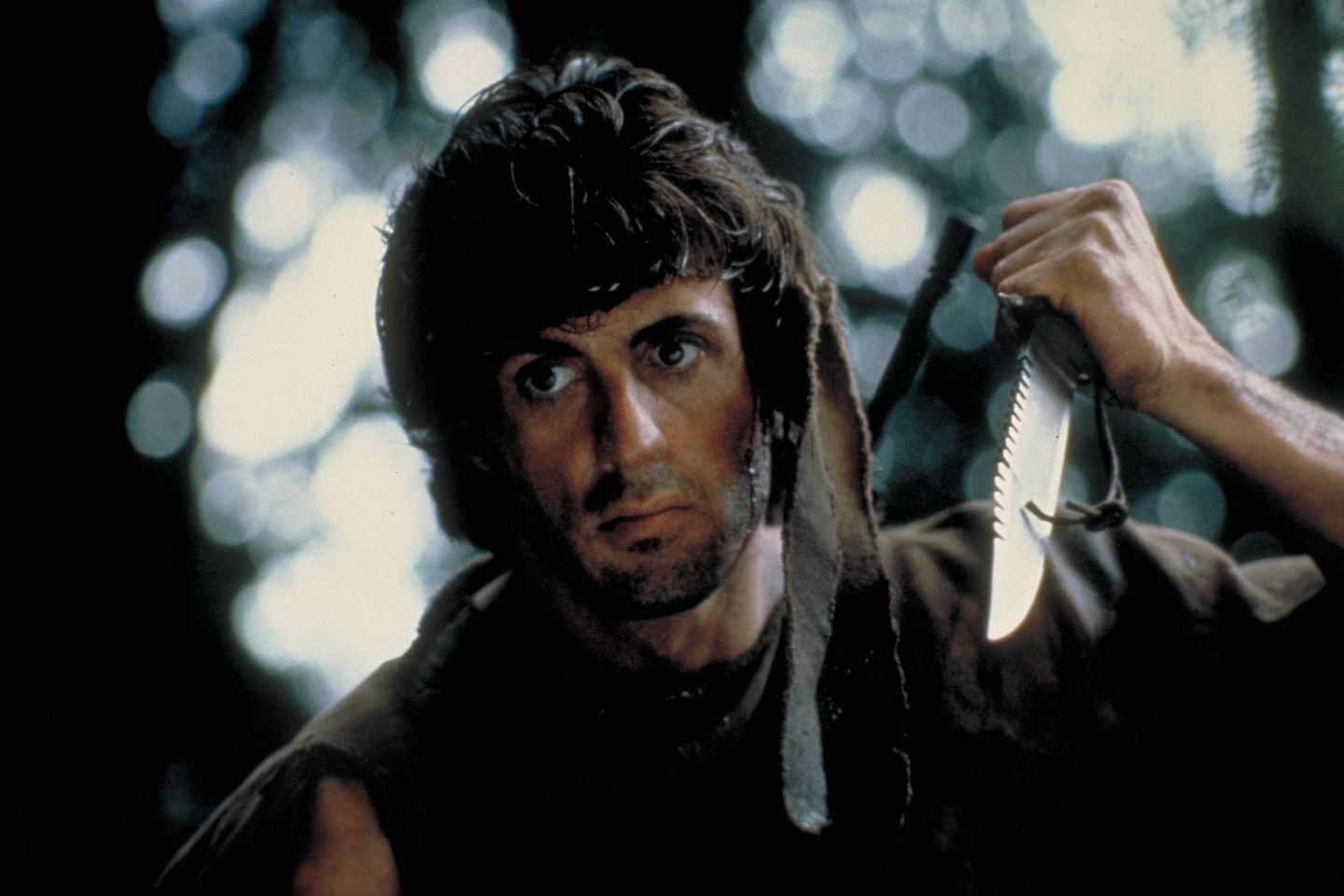 Read more: Here’s Everything You Should Know About Cyberpunk 2077

It is basically a Dragonstone Bracelet that’s enchanted by the lvl.5 jewellery spell. The Bracelet allows the players to teleport themselves to guilds related to combat. Also, there are some additional features to the combat bracelet other than teleportation.

How to Create a Combat Bracelet

Now with Dragonstone Bracelet ready, we need to enchant it using a lvl.5 jewellery spell. And once it is done, we would need some more materials and those are 15 earth rune, 15 water rune and single cosmic rune to make the Combat Bracelet.

How to use a Combat bracelet?

Using the Combat Bracelet is very easy and you might already know, if you have been playing Old School for some time. In order for the players to use that Bracelet, the first thing you’d need to do is go to the inventory, find the Combat Bracelet and right-click on it and now select the “Rub” option that appears.

The other way to use the Combat Bracelet is when you are wearing the bracelet and you right-click, which will give a list of destinations that you want to travel to.

Where can we Travel?

The Combat Bracelet allows you to travel to combat-related guilds and here is the list of possible destinations that you can teleport to:

But bear in mind that every time you use the Bracelet for teleportation, a charge will be deducted from the total of 4 charges that it has and then you will have to recharge the bracelet again. You can recharge the Combat Bracelet at Totem Pole in legends’ Guild, Tears of Seren fountain or by a Geyser Titan.

Hope this guide helps you understand how the Combat Bracelet is created and used for teleportation in OSRS but something that can also help is getting your hands on amazing deals on OSRS items or OSRS account that you can buy for cheap.