It’s been revealed to us by sources close to Netflix that History Of Swear Words Season 2 has already been greenlit by the streaming service. This is something that we’ve been asking about for quite some time now and now we’ve had confirmation from a source close to Netflix we really do trust.

History Of Swear Words Season 1 landed on Netflix on January 5th, 2021 and it’s hosted by Nicolas Cage, which is just perfect. The show’s been doing pretty well on the streaming service already and it seems as though it’s got a few fans online.

The show’s been actually doing well enough for Netflix to go ahead and greenlight the second season of History Of Swear Words, and I’ve also been told by my source that Season 2 will also be hosted by Nicolas Cage, which is pure perfection.

History Of Swear Words Season 2 has been greenlit by Netflix 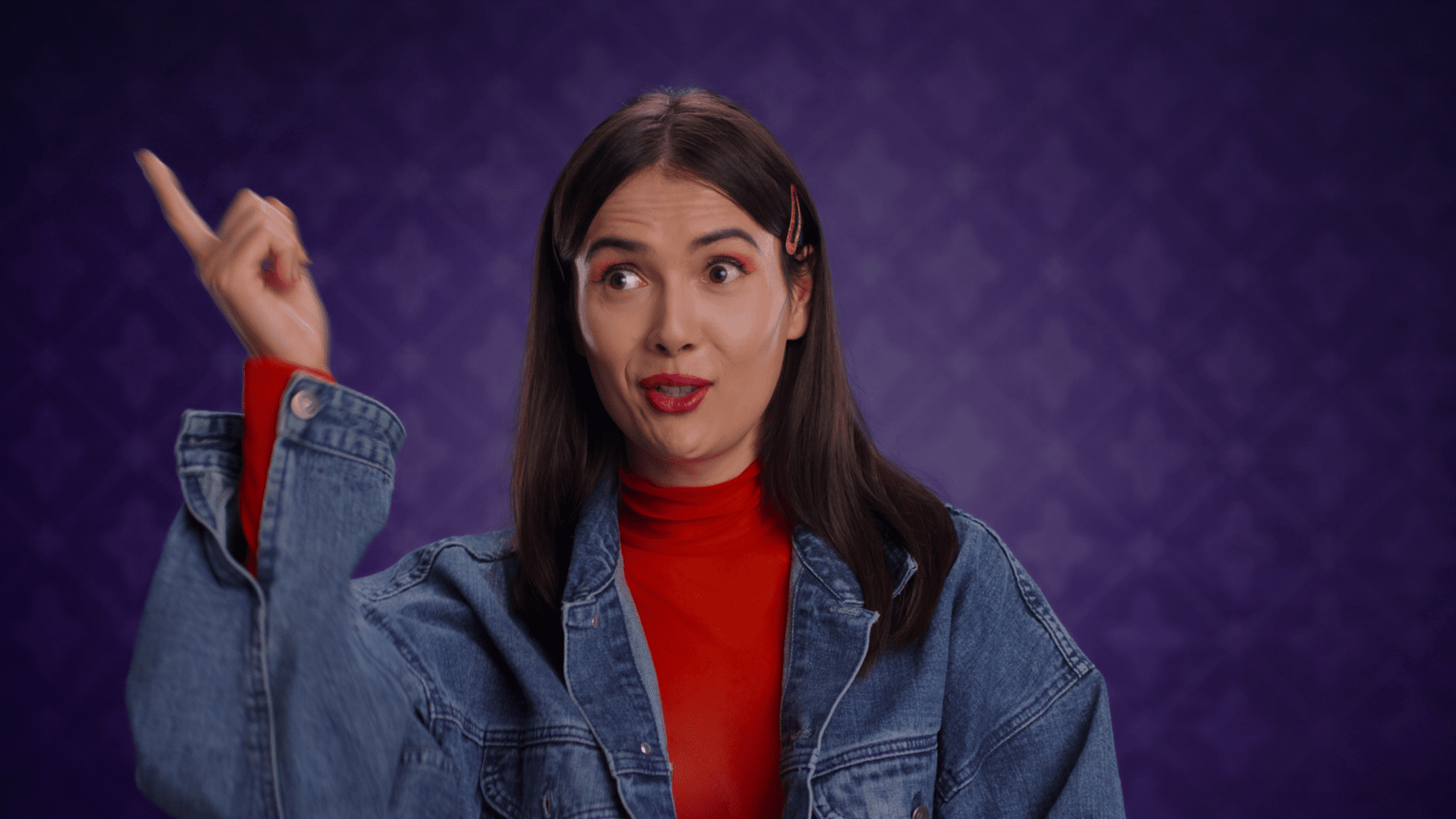 Here’s what our source told us about History Of Swear Words Season 2 being greenlit by Netflix:

Yep, we’re working on season two, and I can also confirm that Nic Cage is coming back to host the show in season two.

This has got me really, really looking forward to seeing which swear words they cover in the second season.

Nicolas Cage is coming back for Season 2 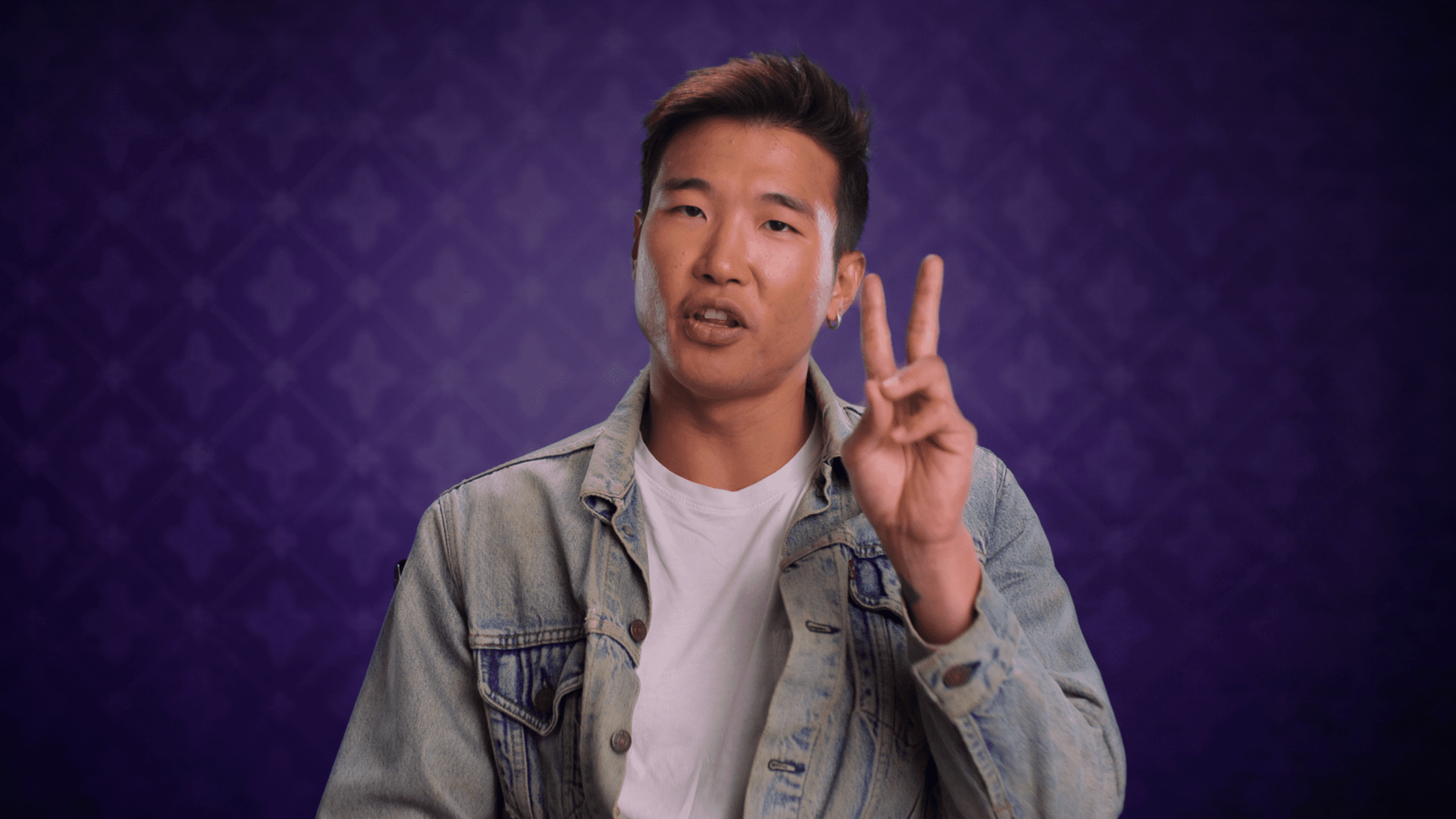 The first season covered the likes of fuck, shit, bitch, dick, pussy and damn. So, they have already covered some of the biggest ones. I’d be interested to see which ones they go for in Season 2.

What do you make of this news? Have you watched History Of Swear Words Season 1 on Netflix yet, and are you happy to hear there’s going to be a Season 2? Let us know your thoughts in the comments below.