Happy Death Day 3 Rumoured To Be Released On Streaming

Happy Death Day 3 is now rumoured to be released straight to streaming by Blumhouse, and this might have to do with the pandemic and budget cuts. This rumour comes to us from Daniel Richtman’s Patreon page.

I’ve been a huge fan of the Happy Death Day movies. I thought the first one was a real hidden gem, and I thought that Happy Death 2 U was actually a really good sequel. It wasn’t quite a good as the first movie, but I think that it was a solid follow-up.

It was revealed that was thinking of Blumhouse greenlighting a third movie, and it was reportedly intended to come out in cinemas. However, it’s looking like the movie might end up being released on streaming by Blumhouse, and the reason sounds like it’s the global pandemic.

Happy Death Day 3 could be released on streaming, not in cinemas 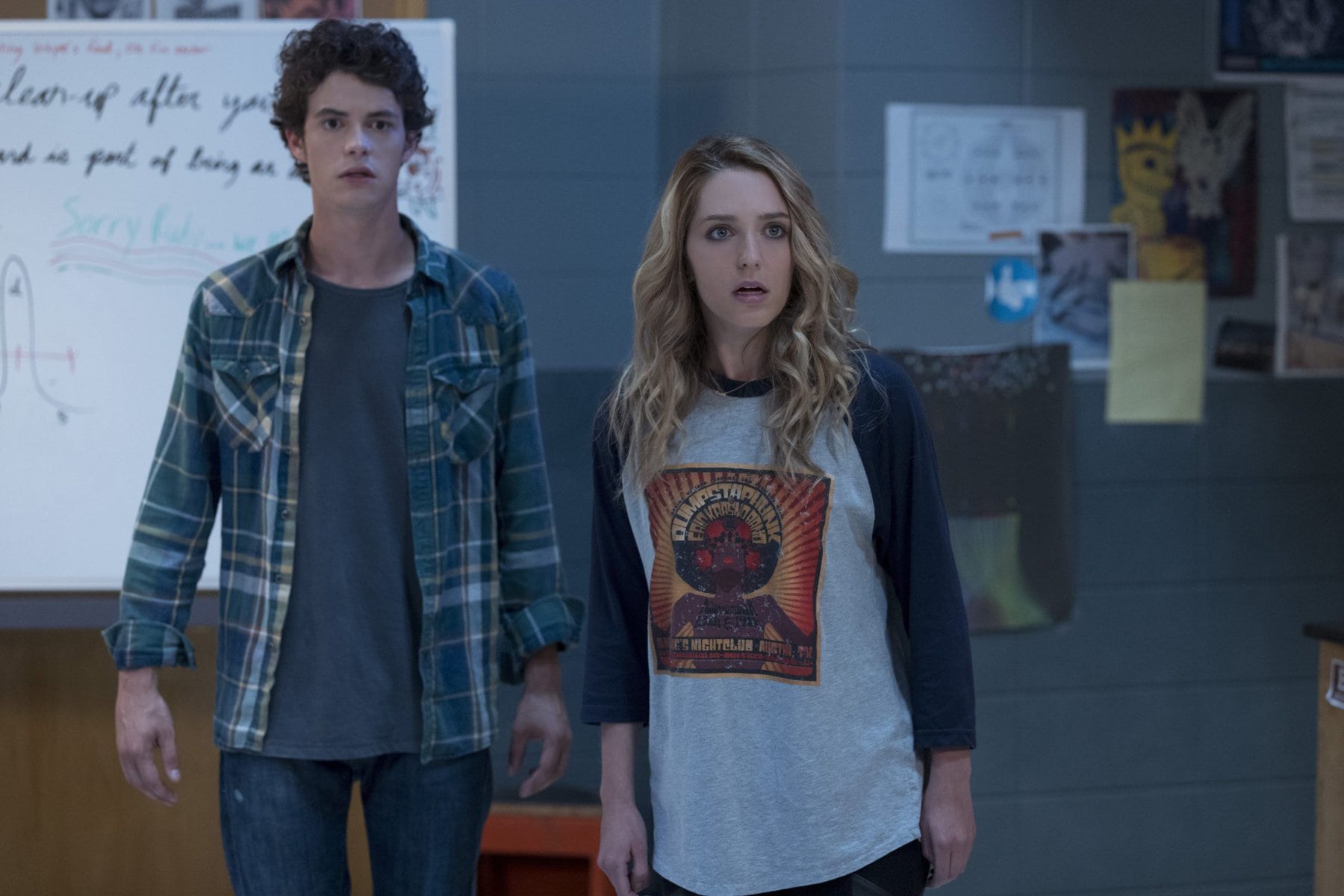 Now, the second movie didn’t really make enough at the box office back in 2019 to get the third movie fast-tracked. That said, director Christopher Landon revealed that he was planning one out, and the good news is that Blumhouse has stated that he’s very dedicated to finding a way to make the movie work.

This is yet another reason why the film might be coming to streaming. They might be able to save a few bucks by not having a theatrical release, and the film’s overall budget would end up being less than the first two. That said, Blumhouse is very good at making movies on a very tight budget.

What do you make of this story? Are you looking forward to potentially watching Happy Death Day 3, and do you think streaming is the right place for the movie? Let us know your thoughts in the comments below.